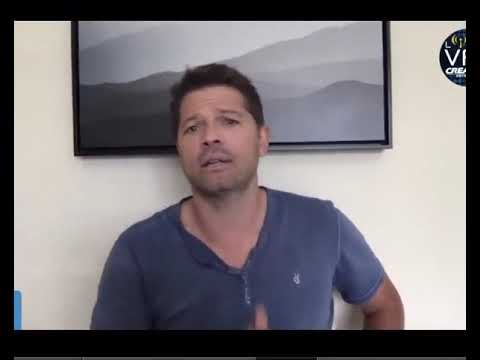 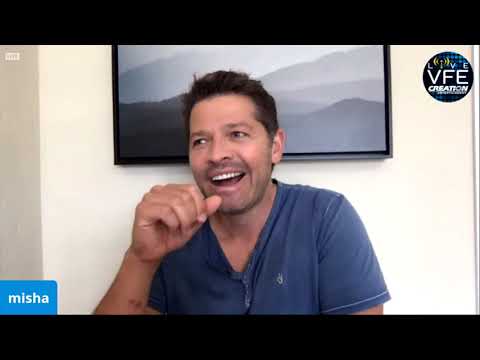 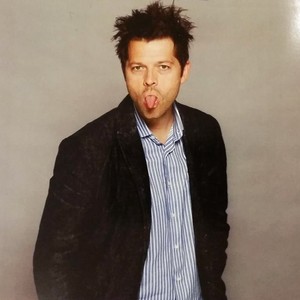 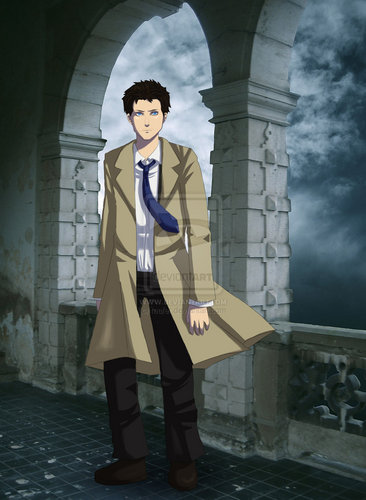 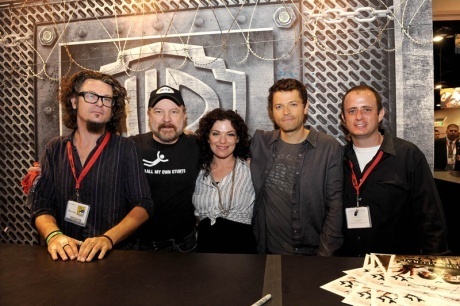 1
misha and the crew
added by barjy 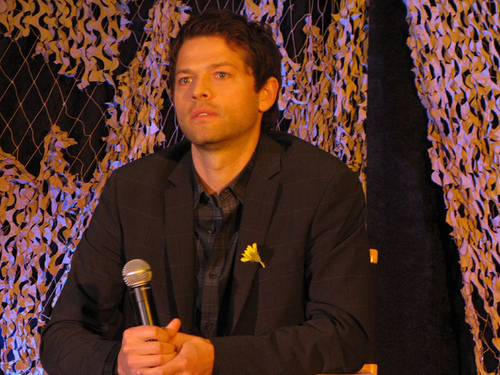 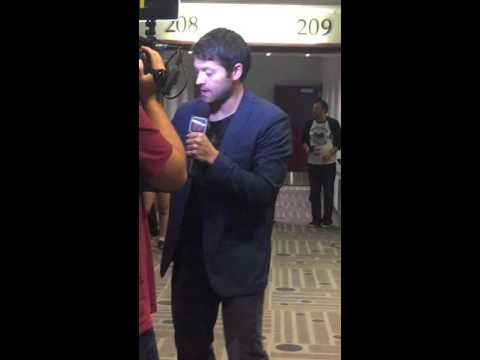 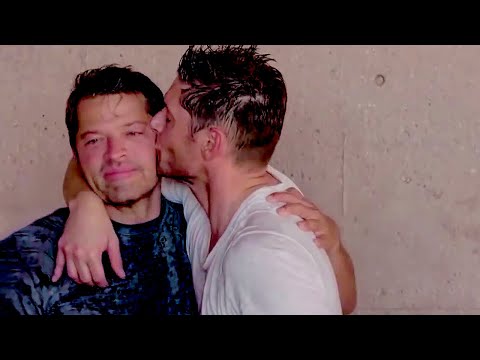 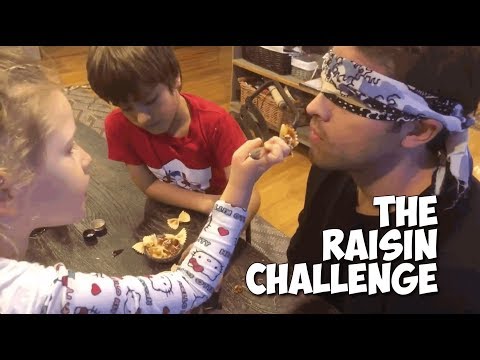 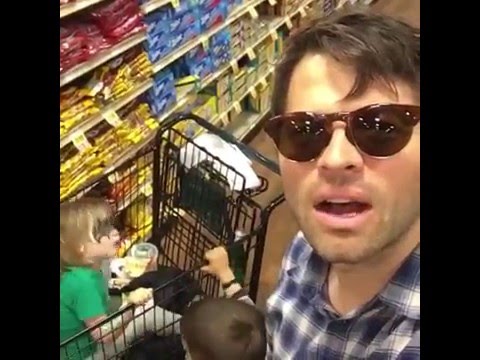 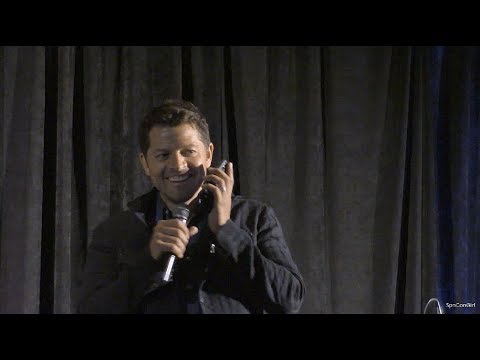 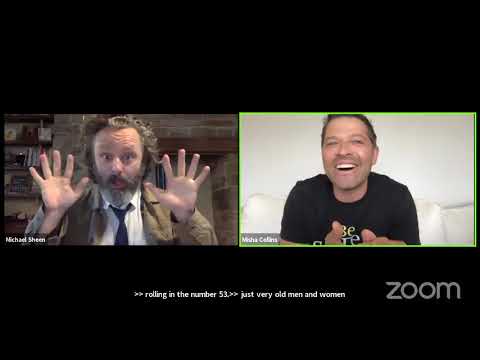 3. He married his high school sweetheart.

5. He once got arrested because he went to read a book on 상단, 맨 위로 of a bank because he needed better lighting.

9. He has spent several months in seclusion in monasteries in Tibet.

10. He is a certified lifeguard, EMT, and motorcyclist. 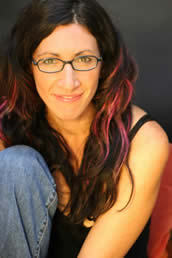 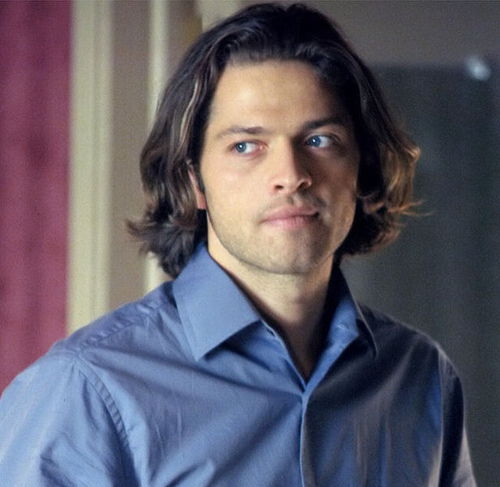 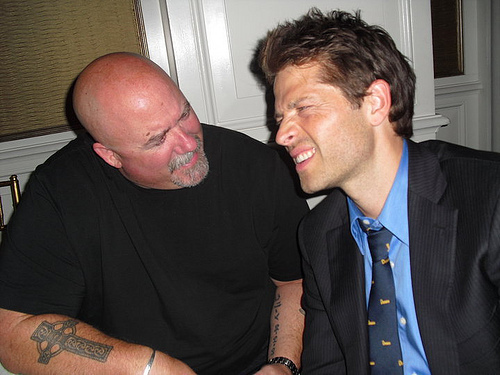 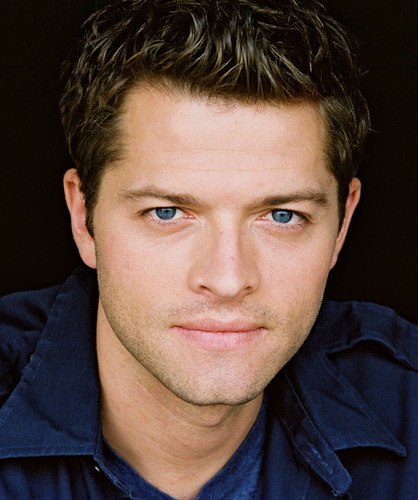