4
초 Chances, Chapter 2 - Breaking Down
posted by lucie98
초 Chapter, please 코멘트 below and let me know what 당신 think

Uh great, are 당신 kidding me? My car would have to break down in front of this house of all them wouldn’t it? Gosh my life sucks. The creepy house down the road stared at me menacingly; I was closer to this house now than I had ever wanted to be in my entire life.
It was pouring down buckets and I could scarcely see because the now arising fog. I’d have to go to the house to get help, after all I could leave my car stalled in the middle of the 거리 like this, but the big guy scared me so much that I was willing to sit here until the rain and fog cleared 또는 some nice soul came up the road and offered me their help. I wasn’t moving.

Come on Bella get out, I thought. The car was freezing now that the engine had dwindled to its final stopping point. I was going to catch pneumonia if I sat here any longer. I got out and hunched my head against the wind, here goes nothing.
The winding overgrown path was lying before me, just seeing the darkness in the paving stones made me want to run and jump back into the safety of my car, no matter how cold it is. I had always been good with horror 영화 but being in one of my own was beginning to become too much. Stupid car had to break down right here didn’t it?
My first step onto this families land triggered something. Suddenly it all started, the wind picked up and turned into a blowing gale, throwing leaves into a swirl around me. My vision became blurred making the mossy ground before me disappear. The trees, hung low at an awkward angle as if held there 의해 an invisible rope, were creaking around me, my eyes watering painfully in the cold air. I had two options turn back 또는 carry on. I took the crazy one. With one 더 많이 step everything cleared. My imagination was going crazy today. This place looked fantastic there was not a leaf not in a perfect place, never mind a whole crooked tree.
I was halfway up 의해 now. The house looked creepy from far away, but up close 당신 could tell that it was only that way because of the old fashioned style of deep mahogany wood and tall windows, not entirely see through, but not entirely blacked out. It was pretty impressive; the landscaper did a good job, making no one want to come near it but incredibly sleek and stylish at the same time.
There was a package on the doorstep. This package was too dirty and rain washed to truly belong to this magnificent mansion. It was out of place and made me feel that way too. Out of place, like a rose in a haystack. The package had only arrived today looking at the address on the envelope.
I dug up all of the courage I could muster until I had enough that I could gently knock on the door, only my attempt was that feeble that nobody would probably be able to hear it anyway. This conclusion wasn’t true however when only 30 초 later a kind looking woman with a 심장 shaped face opened the door smiling sweetly.
“Can I help 당신 dear?”
angelbarbie20, OkazakiDaisuke and 2 others like this
Rabecka99 Oh this is really going to be good I can tell
lucie98 Thank you
Vampires_Bitee Lucy, seriously, how do I use FanPop? Amazing story by the way, like always;) xx
lucie98 it's really easy and thank you x
3
The Last Cullen
posted by princesskay4
Have 당신 ever felt like your entire body was on fire, and there was nothing 당신 can do about it? You're in excruciating pain and all 당신 can do is lie there and let it happen. That's how it feels to be turned into a vampire.
I didn't ask for this. I honestly would have rather died, but I suppose that wasn't an option ever since Emmett and Rosalie found me. Rosalie must have taken pity in me, being raped, beaten, stabbed and left to die in the middle of nowhere. Right before my spirit almost left my body, I could feel bite marks all over my body. My neck, my legs, my stomach and wrists ached...
continue reading... 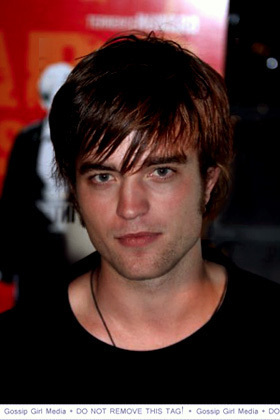 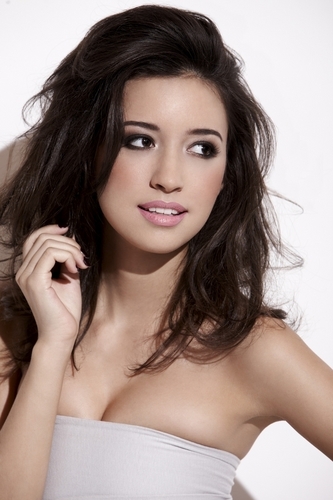 2
new pics of Christian Serratos via Twitter
added by orppersephone 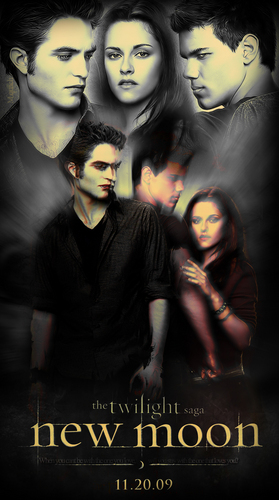 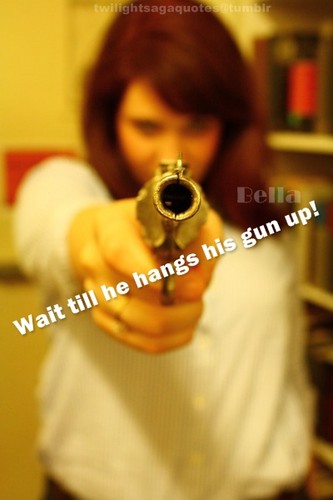 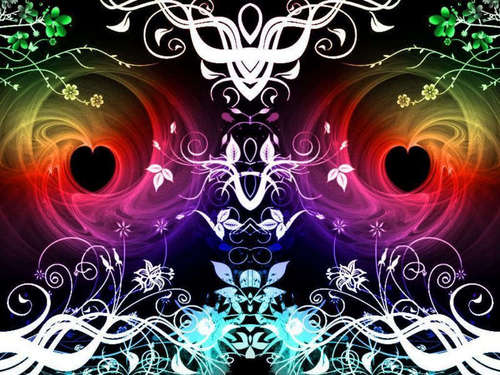 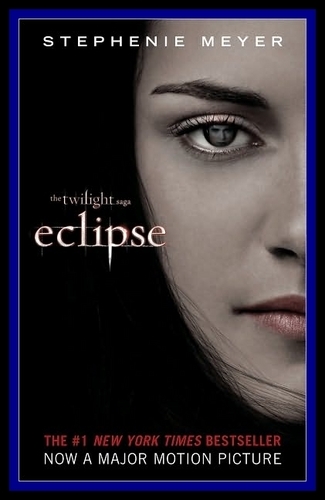 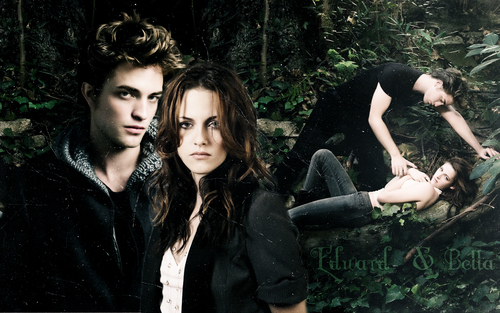 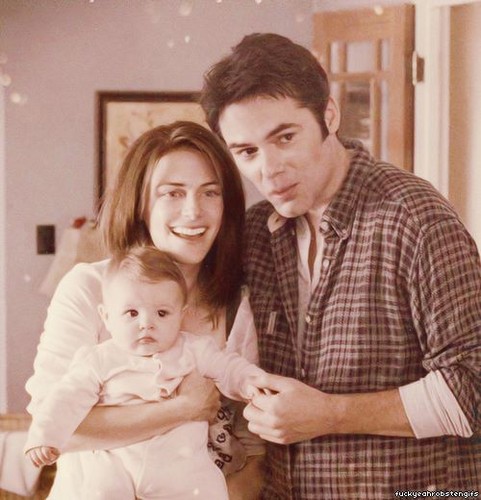 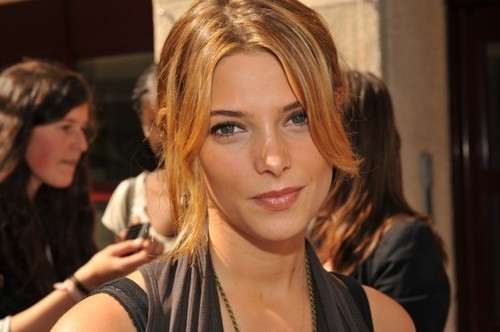 Pictures Of Ashley Greene In Paris!
added by cici1264 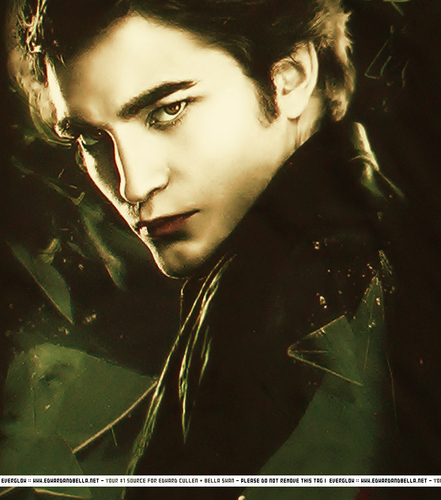 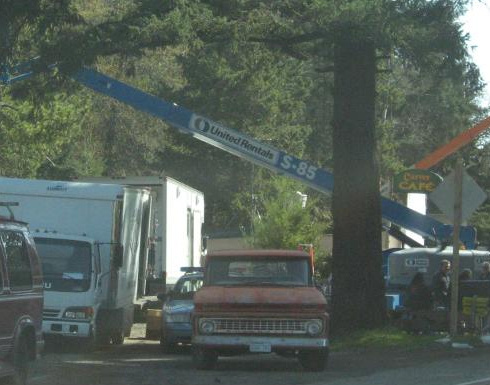 4
Artist on Artist with Robert Pattinson and Pierce Brosnan(Interview on 3.5.10)
added by sunrise_90
video
robert
pattinson 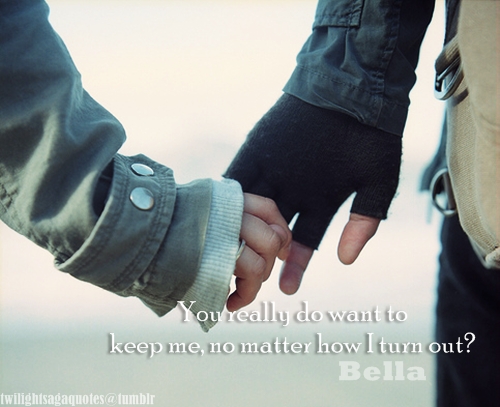 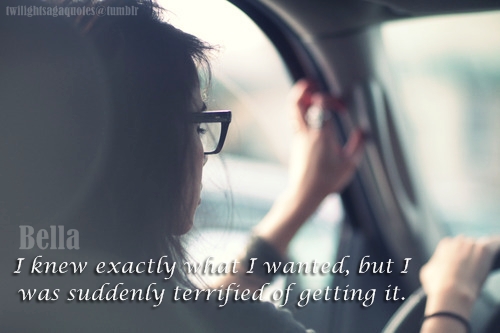 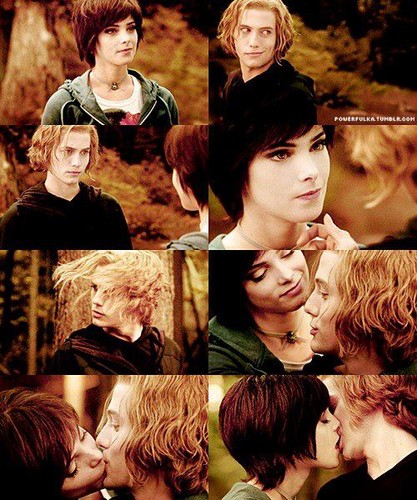 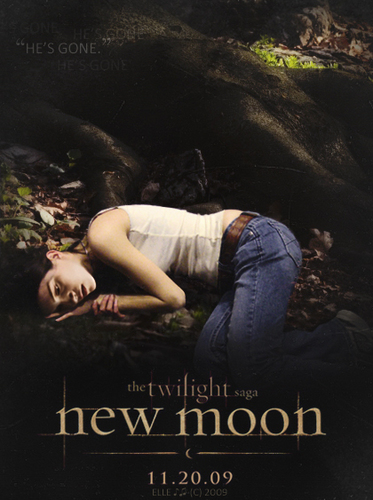 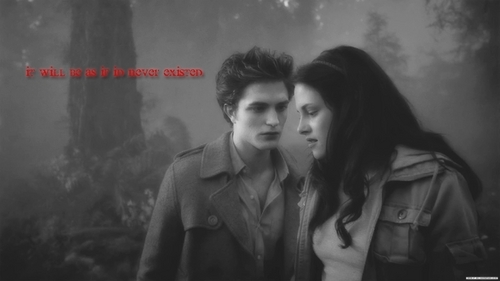