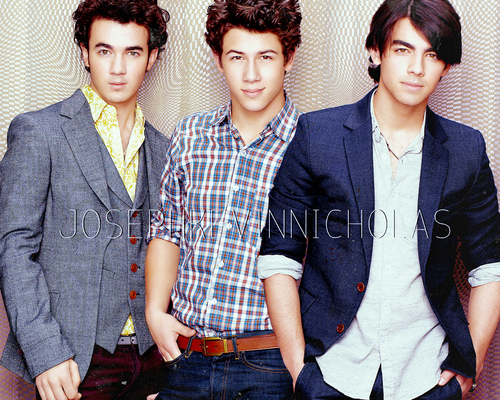 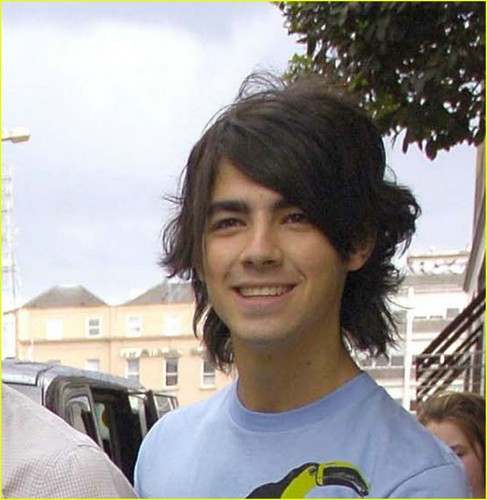 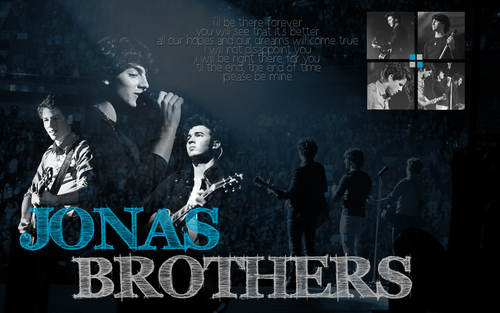 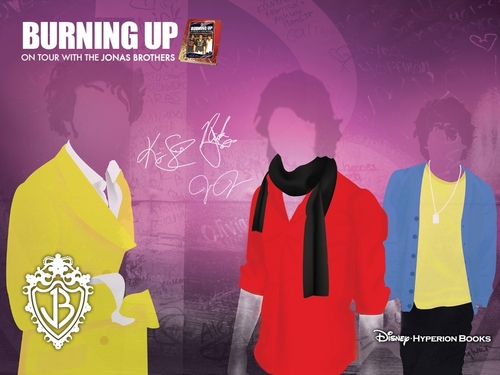 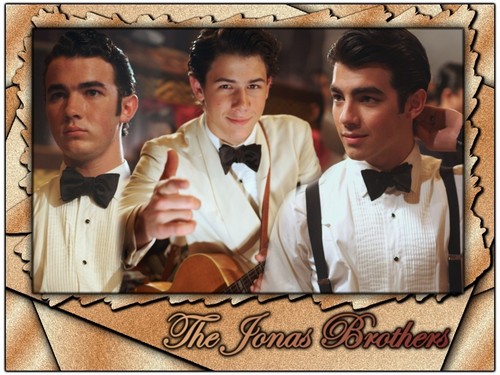 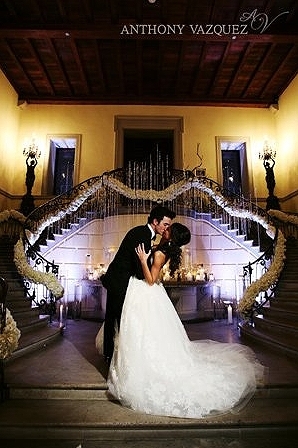 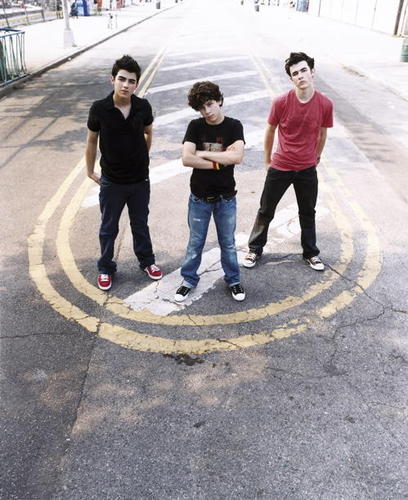 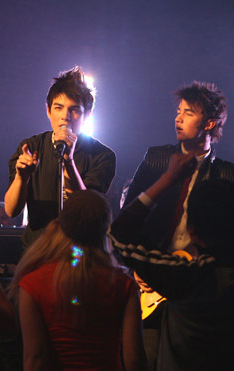 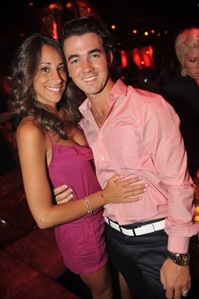 Forget those pesky rumors that Kevin’s snoring has put a damper on the newlywed couple’s sexy times. Kevin Jonas and his wife Danielle Deleasa are expecting a new baby – 또는 at least, trying for one.

Sources reveal to In Touch Weekly that the happy couple purchased a 집 pregnancy test at a Rite Aid in September. Though the pair has only been married 9 months, a friend told the magazine that a new baby is not out of the question.

“They’re mature for their age, and they want to start a family.” The friend revealed. “They’d consider it a major blessing if Danielle was pregnant.”

Danielle and the oldest Jonas famously wed last December at Oheka 성 on Long Island. Before the wedding, Kevin revealed to Details Magazine that he and Danielle would wait to have sex until they were married.

Uncle Joe however seems to have changed his mind about his purity ring after beginning a relationship with Twilight actress Ashley Greene earlier this year. 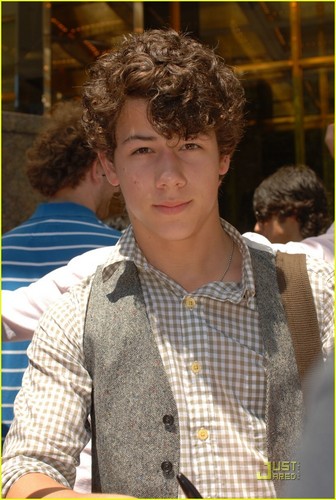 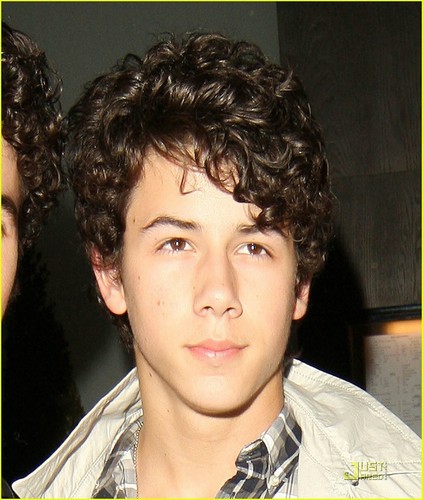 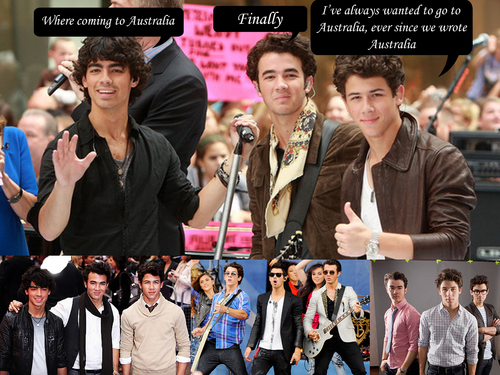 1
Jonas to Australia
added by vampireDella
Source: Made 의해 Me 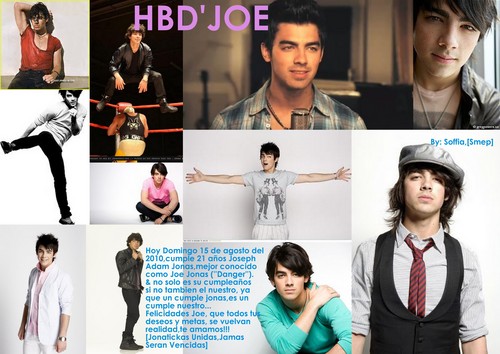 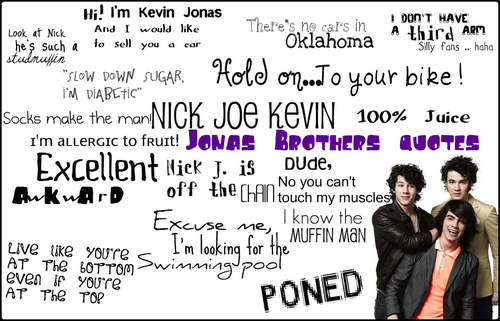 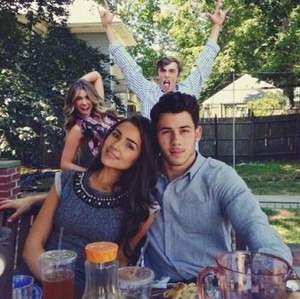 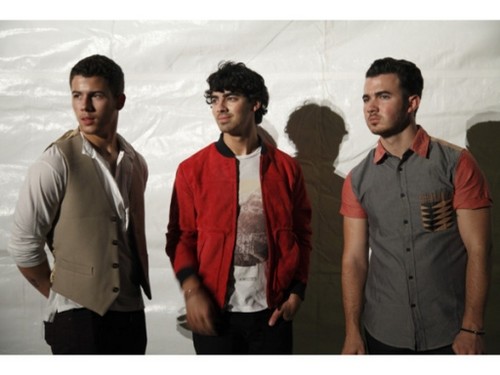 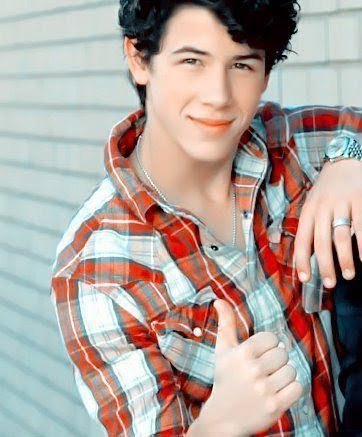 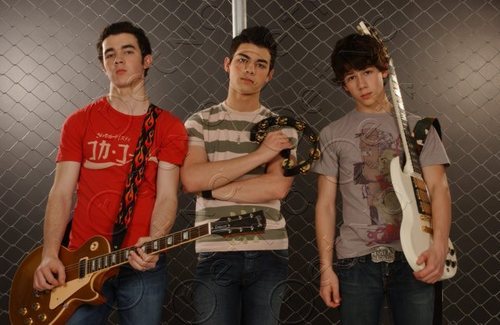 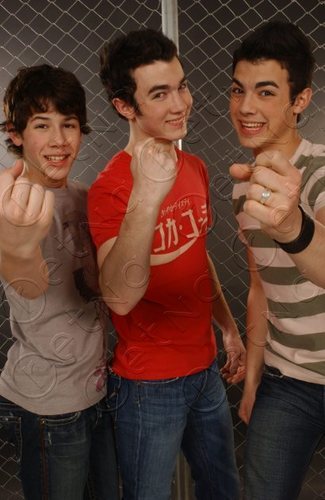 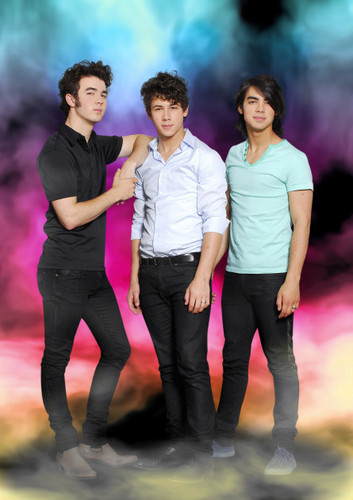