Justin Bieber has made good on his promise to take a DNA test to prove that he’s not the father of Mariah Yeater‘s 4-month old son, as she has claimed in a lawsuit against the pop star.

TMZ reports that Bieber took the DNA test on Friday at a laboratory in New Jersey, and that there’s been a tight watch on who’s been handling the test to avoid any possible arguments from Yeater’s team as to the validity of the results. There’s no word as to when the results might be released.

From the beginning, Bieber has insisted that he is not the father of Yeater’s baby, and has made several public statements stating his case. During an interview on Today, Bieber took a stand, saying to Matt Lauer: “I’d just like to say basically that none of those allegations are true … I know I’m going to be a target, but I’m never going to be a victim.” 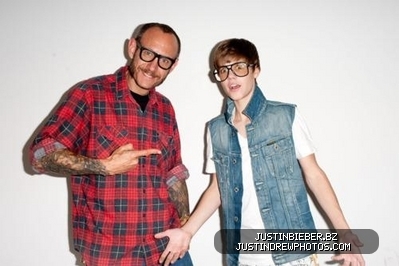 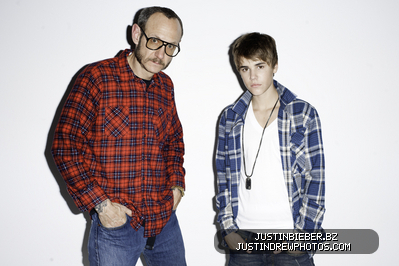 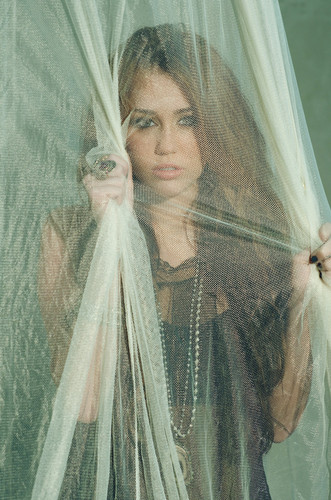 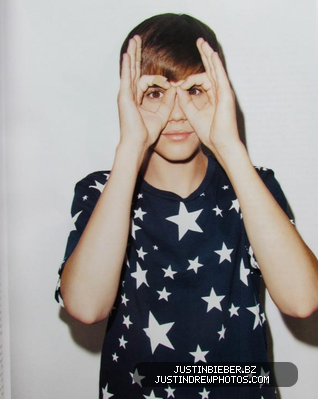 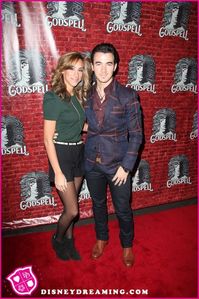 On November 8, 2011 Kevin Jonas and his wife Danielle Jonas attended the opening night performance of Broadway’s “Godspell.” Kevin’s “Camp Rock” co-star Anna Maria Perez De Tagle is in the show – and she’s loving every 분 of it!

Kevin’s parents, Kevin Jonas Sr. and Denise Jonas, were also at the event. Congratulations to Anna – we can’t wait to see the show!

P.S. Who else is LOVING Kevin and Danielle’s outfits?

Kevin Jonas may have already celebrated his birthday on November 5, 2011, but that’s not going to stop him from celebrating again this weekend! Kevin is hosting a birthday bash at the 샤토, 샤 또 nightclub in Las Vegas on Saturday, November 12th. 당신 can get tickets to the party at chateaunightclublv.com, but 당신 have to be over 21 years old.

Will 당신 be celebrating Kevin’s belated Bday with him this weekend? 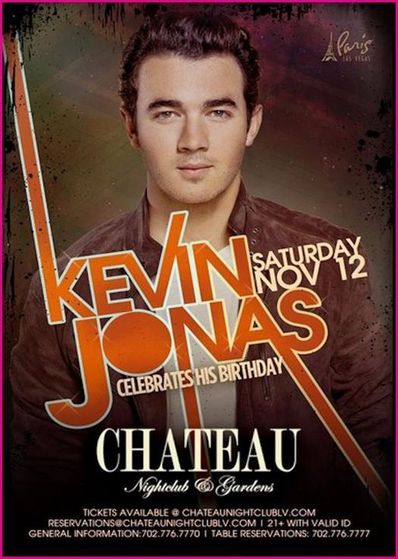 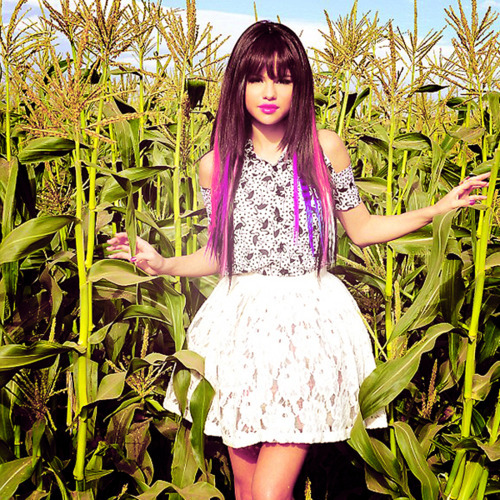 Jade
added by Simpo1
Source: Good Girl productions a lot of good that will do me, 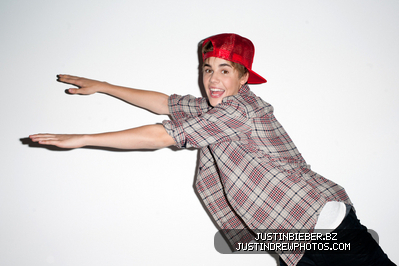 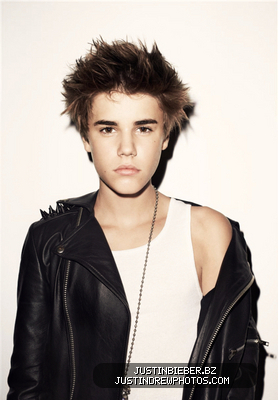 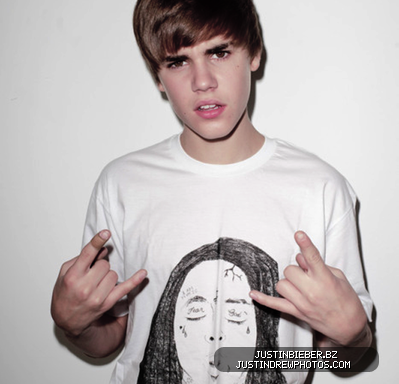 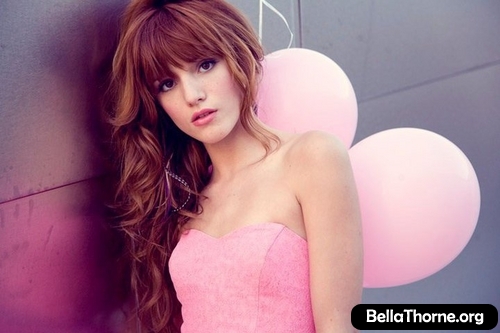 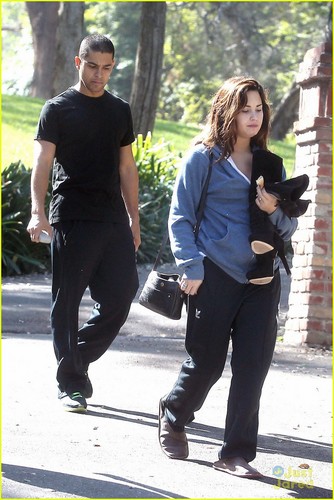 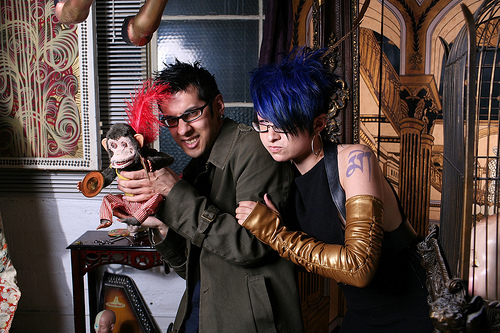