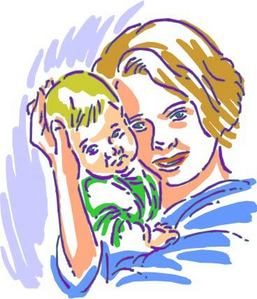 I always wanted to give birth
Do that incredible natural thing
That women do-I nearly broke down
When I heard we couldn't
And then my man said to me
Well there's always adoption
(we didn't have test tubes and the rest
then) and well even in the early sixties there was something
Scandalous about adopting
Telling the world your secret failure
Bringing up an alien child
Who knew what it would turn out to be?

So I watched my child grow
Always the first to hear her in the night
All this umbilical knot business is
Nonsense-the men can afford deeper sleeps
That's all. I listened to hear her talk
And when she did I heard my voice under hers
And now some of her mannerisms
Crack me up

All them stories could have really had me
Believing unless 당신 are breast fed
You'll never be close and the rest
My daughter's warmth spills over me
Leaves a gap
When she's gone
I think of her mother. She remembers how I read her
All those newspaper and magazine
Cuttings about adoption
She says her head's an encyclopedia
Of sob stories: the ones that were never
Told and committed suicide on their wedding nights

I always believed in the telling anyhow
당신 can't keep something like that secret
I wanted her to think of her other mother
Out there thinking that child I had will be
Eight today nine today all the way up to
God knows when. I told my daughter;
I bet your mother's never missed your birthday
How could she

Now when people say ah but
It's not like having your own child though is it
I say of course it is what else is it
She's my child I have brought her up
Told her stories wept at losses
Laughed at her pleasures she is mine.

Yes. Well maybe that is why I don't
Like all this talk about her being black
I brought her up as my own
As I would any other child
Colour matters to the nuttters
But she says my daughter says
It matters to her.

I suppose there would have been things
I couldn't have understood with any child
We knew she was coloured
They told us they had no 아기 at first
And I chanced to say it didn't matter
What colour it was and then they
Said oh well are 당신 sure in that case
We have a baby for you
To think she wasn't even thought of as a baby!
My baby my baby.
IsisRain likes this
Vicky-Vardhan Great Poem.! People's View Towards The Adopted Children Is always bad.! When They Know The Truth, Those Children Having So Many Question in there Mind.! Parents.? Where They Come from.? Why Parents Leave Them.? But If They Got True Love from the Parents Who Adopt Them I Dont Think They Feel any bad.! Not only Adopted Children's haveing Problem But also Normal Children also have Problem The Parents Who Destroy There Öwn Childrens Childhood.! I Love The Poem I Love The Thought I Love The Spot Sylvie Thanks for Posting Such a Heart Töuching Pöem.! <3<3<3<3 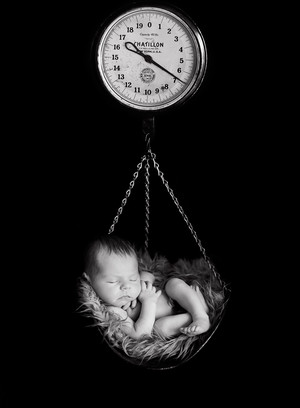 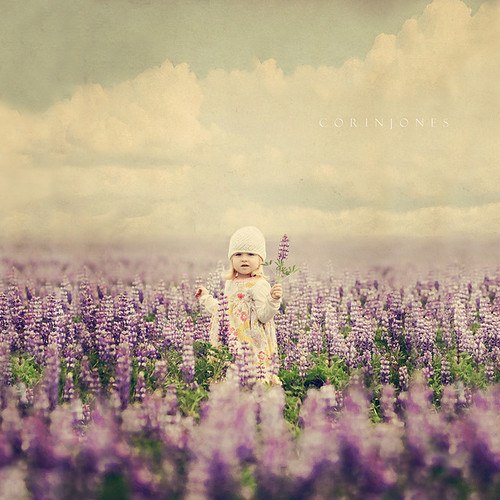 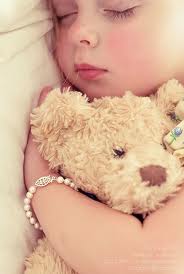 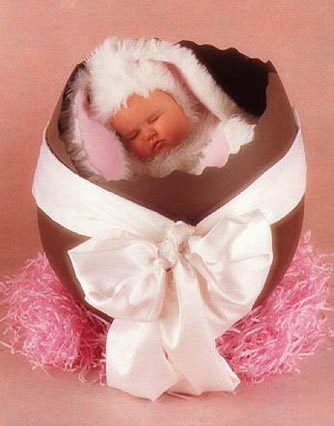 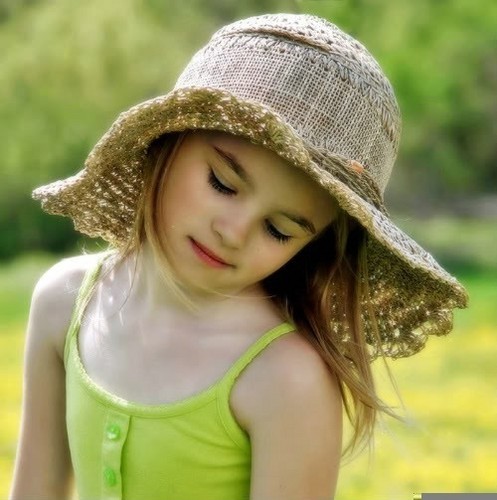 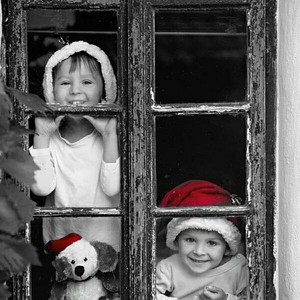 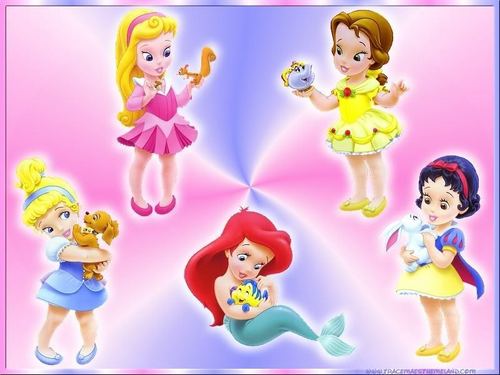 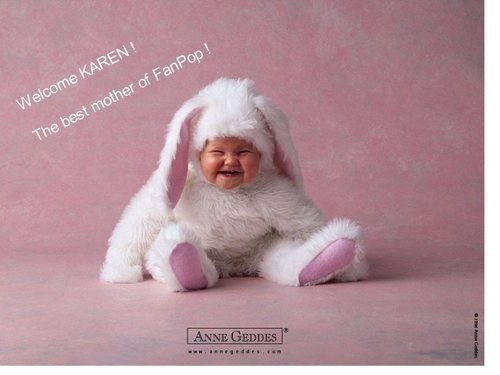 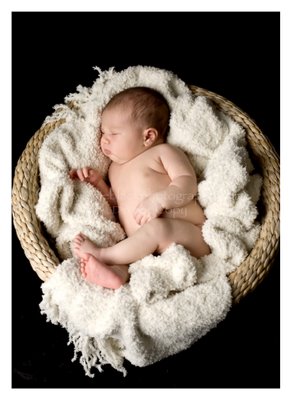 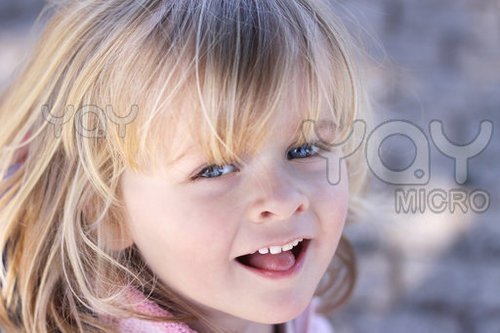 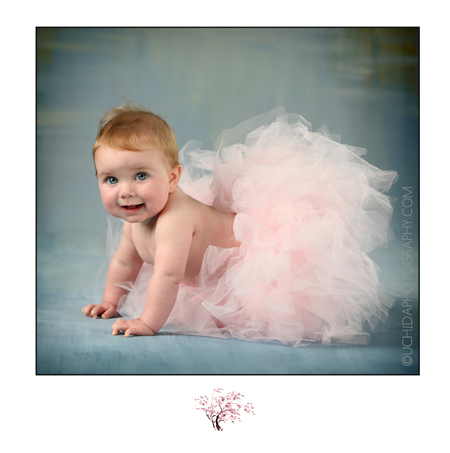 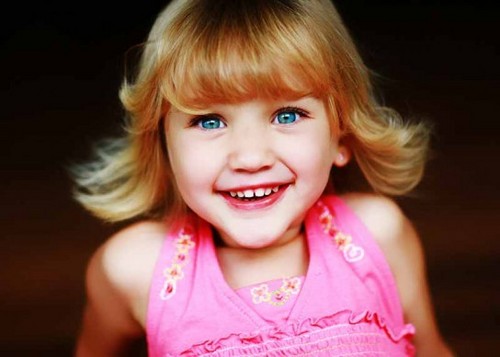 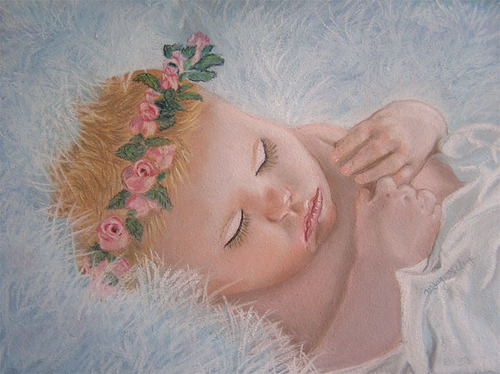 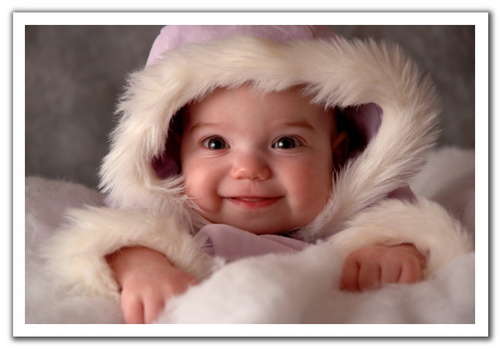 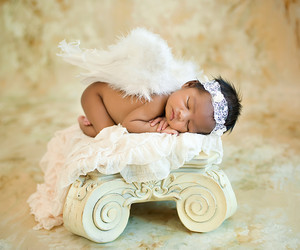 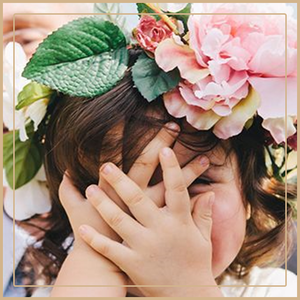 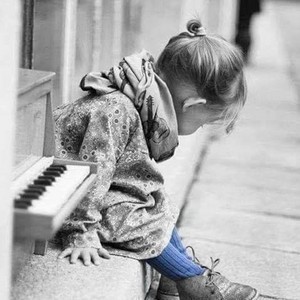 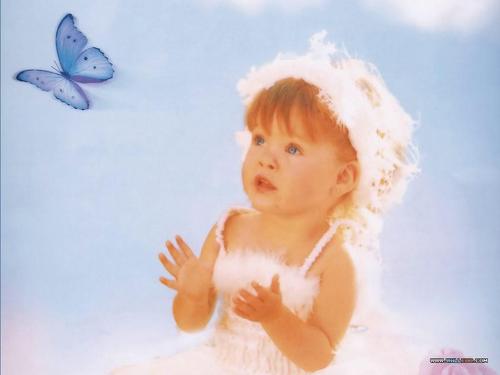