Sterling Knight is a singer/guitar player/actor. He played Alex O'Donnell in the movie "17 Again". He plays Chad Dylan Cooper in the hit comedy series "Sonny With A Chance" on 디즈니 Channel. He didn't start 노래 in public until 2010. Why? He stared in the 디즈니 Channel Original Movie "Starstruck" released February 14, 2010. He currently lives with Matt Prokop(You may know him as "Rocket Man" in HSM3)and I cant tell 당신 where.(Yes I know where where he live, im not a stalker, i just found it). He is in a band with Matt Shively(Ryan on True Jackson VP) called "Connecting Channels" cause Sterling is on 디즈니 and Matt is on Nick. They are a cover band. Sterling has a younger sister named Samantha Scarlett and a brother named Spencer Shuga.His 가장 좋아하는 색깔 are 주황색, 오렌지 and blue. WE ALL LOOOOOOOOOOOOOOOOOOOOOOOOOOOOVE HIM! 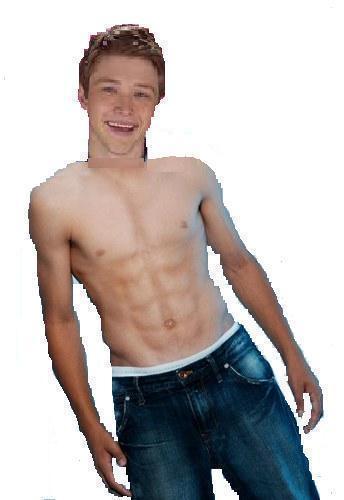 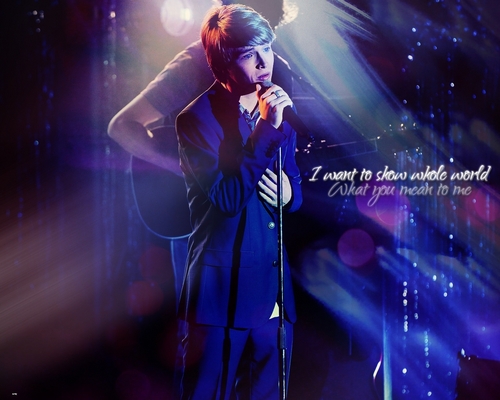 1
Sonny at the Falls
added by nevermind606
Source: sterlingknight.net 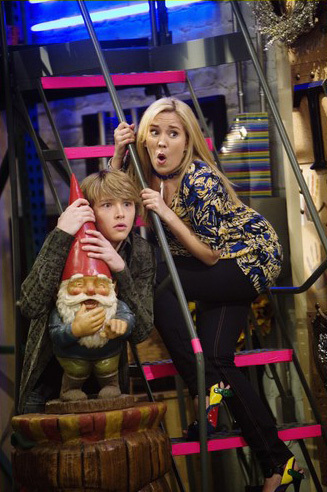 2
Tales from the Prop House
added by nevermind606
Source: sterlingknight.net