Merlin && Doctor Who FanFic PartTwo
posted by MerlinLemon
“It’s not a very steady ride,” Arthur Pendragon – the good looking prince of Camelot – said, picking himself up off the floor of the TARDIS for the sixth time.
“It’s got too many buttons,” the Doctor replied. He smacked a big, green one and everyone fell over. “Ha! Everyone off.”
They all clambered out of the TARDIS and Merlin looked around in awe. “We actually moved. This is so flipping awesome!!!”
“We’re at the northern borders,” said Arthur. “The monster could be anywhere around here.” A branch snapped behind him and he spun around, whipping out his sword. “Look out!” he shouted and a rabbit jumped out from the bush. Merlin laughed. “Uh… False alarm.”
“What I really want to know,” said Donna, “is how your twin brother managed to get from here onto an distant planet called Midnight.”
Merlin shrugged. “Don’t ask me, I’m not the genius.”
“Yes, that would be me,” said the Doctor. “It’s all very complicated and I’m going to use a lot of big words that none of 당신 will understand to explain it.”
“Wait,” interrupted Arthur. “How come 당신 know he’s evil?”
“Because that’s how it works. There’s an evil twin and a non-evil twin. Obviously I’m the non-evil twin,” Merlin replied.
“Yeah, but how do we know that?” Arthur asked.
“Because I’m the one who’s saved your life billions of times,” said Merlin.
“Oh, yeah? Name one.”
“When the dagger was flying towards 당신 and I pulled 당신 out of the way. Ooh, and when there was that poison in your cup, I drinked it for you. And then there was that time–”
“Okay, shut up.”
Donna raised her eyebrows and the Doctor clapped his hands together. “Right! Monster hunting time. Come on.”

They set off into the forest armed with a sword, sonic 드라이버 and something that went BEEP that the Doctor said would lead them to where the monster was.
“Here monsty monsty monsty,” Merlin called, hitting at bushes with a stick.
“It’s not going to come to that, Merlin,” said Arthur.
“RROOAARR!!”
They all spun around to see a giant monster running towards them. It was huge and it had the body of a lion, the wings of an eagle and the face of a… bear. And it was bright blue, to tell 당신 the truth.
“RROOAARR!!” said the monster again.
“AAAAAAAAAAAAAAAAAAAAAAHHHH!!!” said Merlin, Arthur, Donna and the Doctor.
But before they could run away 또는 get eaten 또는 anything nasty like that, the monster stopped charging and a voice filled the clearing they were in.
“Well, well, well, what do we have here? I travel the universe looking for 당신 again, Doctor, and 당신 lead me right back to my old home.” And out of the trees, Jethro stepped forward. “Hello, Merlin, long time no see.”
“Can’t say I’ve missed you, Jethro,” said Merlin. “I mean… Sure, 당신 were great and all, but I reckon 당신 would’ve really stuffed up my destiny.”
“Really?” Jethro snorted. “You’d be Arthur, right?” he said, frowning at Arthur. “Yeah, 당신 got the Cameloty look about you.”
“Cameloty? What’s that supposed to mean, Elmo?!”
Jethro ignored that last 코멘트 and looked at Donna. “Red hair, vacant expression and a hand-me-down robe. 당신 must be a Noble.” Finally, he looked at the Doctor. “And you, Doctor, I’ve been looking for you.”
“You’ve said,” said the Doctor. “Can I ask why?”
“Yes.”
They all waited, but Jethro didn’t say anything else. Merlin said, “Uh… Why?”
“The TARDIS,” said Jethro, but his 다음 words were 더 많이 of a hiss. “We wants it. It’s ours. Our… precious.”
“Someone’s gone loopy,” Arthur muttered.
“Well, 당신 can’t have it,” said the Doctor. “We were on important monster hunting business and 당신 interrupted us. I suppose that is the monster,” he said, indicating the big, blue… thing.
“Yeah, 당신 like him? His name’s Gary.”
“Gary? Good name for a monster.” Merlin nodded.
“Original,” said Arthur.
“Classy,” Donna agreed.
“Moving on,” said Jethro. “Hand over the TARDIS 또는 Gary will eat you.”
“Ooh, ooh,” said Merlin, jumping up and down with his hand in the air. “I have another question! Pick me, pick me.”
“Erm… Yes, Merlin?”
“If 당신 don’t have a TARDIS 또는 anything, how’d 당신 get from another planet back to this one, hmm?”
Jethro frowned. “I don’t know. One 초 I was on Taahkjsnjcnjgawpoahkland and the 다음 I was in the forest with Gary.” He leaned 앞으로 and whispered, “I think someone brought me here.”
“Really? Why would they’d do that? They’d have to be real stupid,” Merlin said, then he backtracked. “Uh, 당신 know, because they would have had to have used magic. Phew, that’s a mouthful.”
“I don’t know, I thought it might’ve been someone I know.” He winked at Merlin.
“Maybe they want an allegiance with Jethro,” said Donna.
“Or bad 조언 on clothes,” Arthur suggested.
“Hey, my clothes are fine, thank you,” Jethro snapped.
“You’re welcome.”
The Doctor looked up at Jethro. “You’re somehow right. I think that somehow someone somehow brought 당신 somehow back someplace here using some magic somehow and I think they somehow want to use 당신 somehow for something and they need some help from you… somehow.”
“Yes!” said Arthur. “That makes complete sense!”
“But who would do that?” the Doctor questioned.
Just then, Merlin heard a voice inside his own head, Hello, Emrys. And out of the darkness of the forest stepped Mordred.
They stared at each other for a moment and then Arthur shouted. “Oh, my God!! That’s the dude who wants to kill me!!!!” 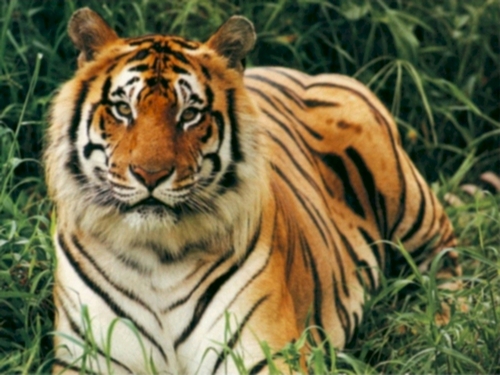 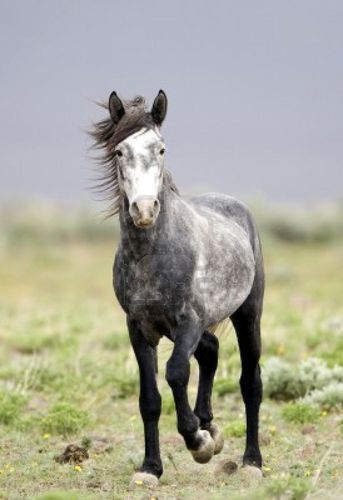 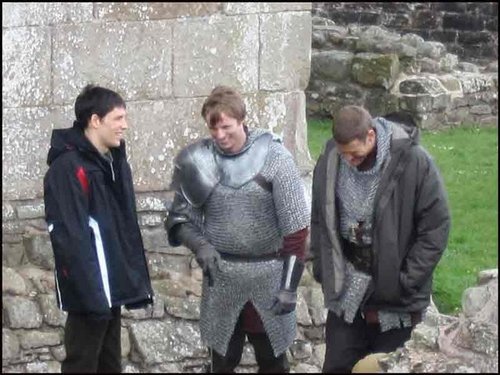 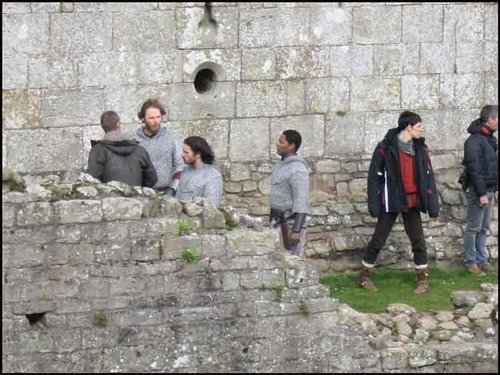 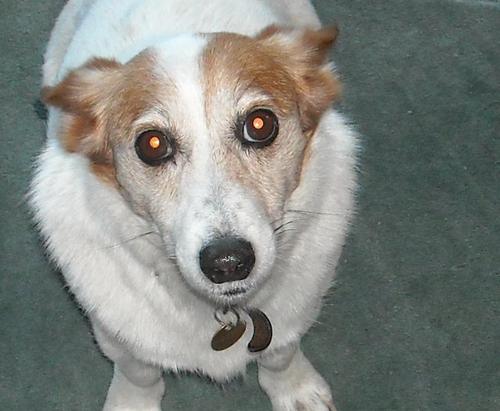 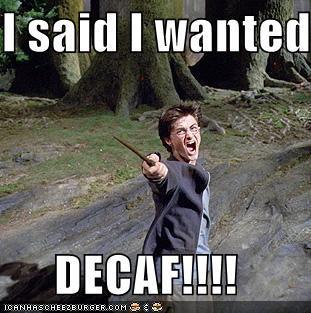 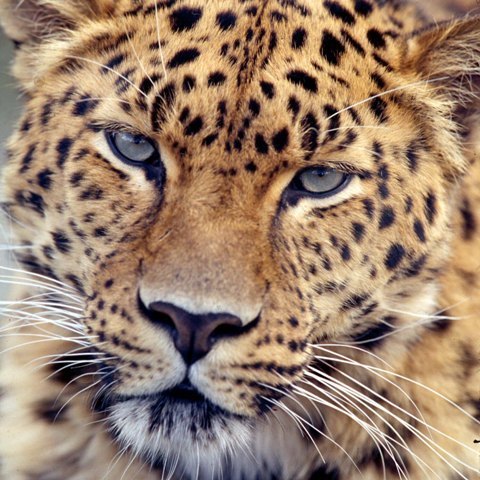 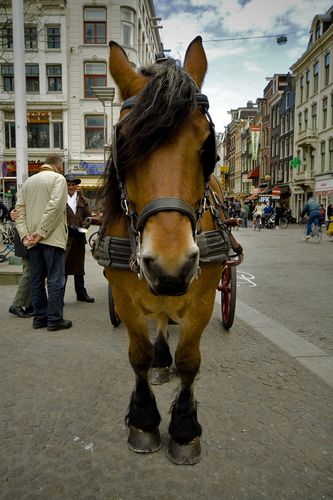 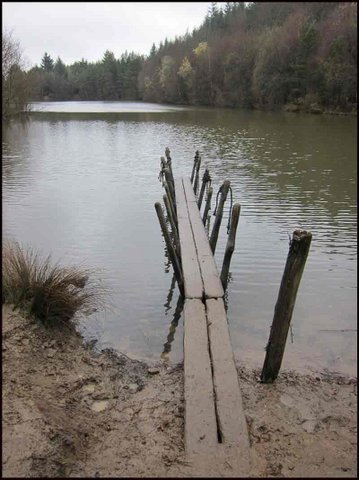 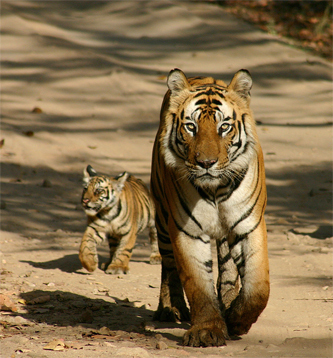 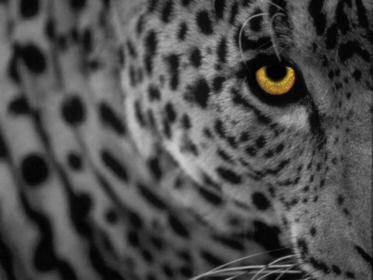 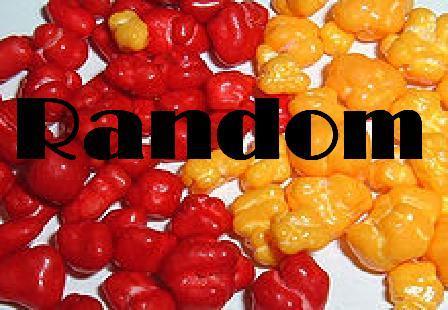 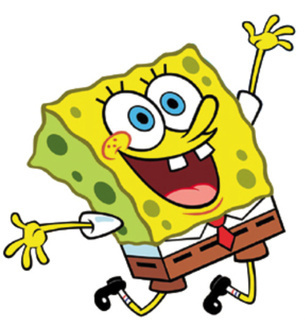 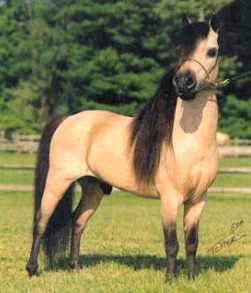 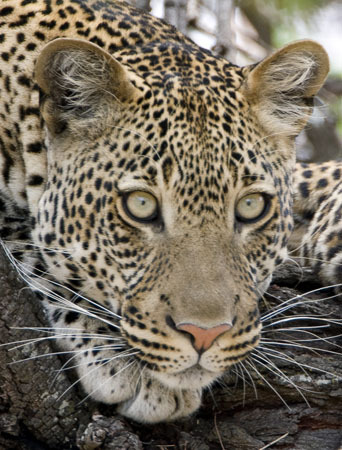 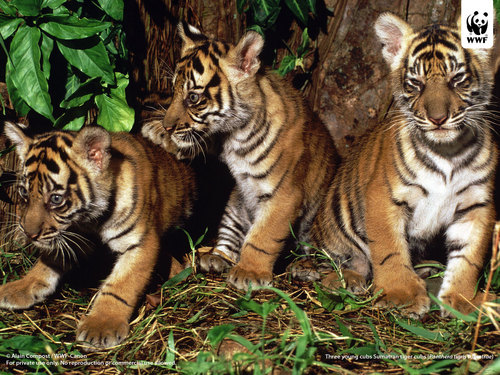 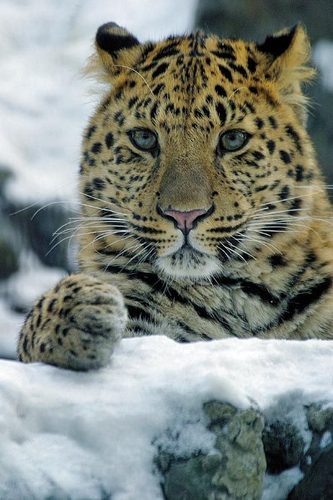 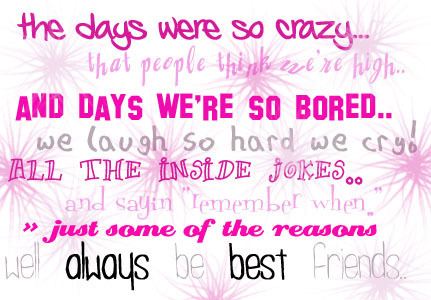