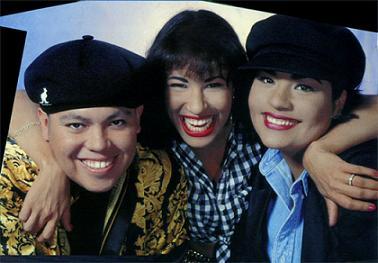 added by nelly2440
사진
rocroyal_honey and harryginnyclois like this
Selenalareina SUCH A PRETTY PICTURE
Songbirdlma ADONDE ESTAS? ADONDE ESTAS? WHERE THE HECK IS EVERYONE? ONLY ONE POST, AND FROM A YEAR AGO?!! C'MON GUYS, WE HAVE TO DO BETTER THAN THIS!! 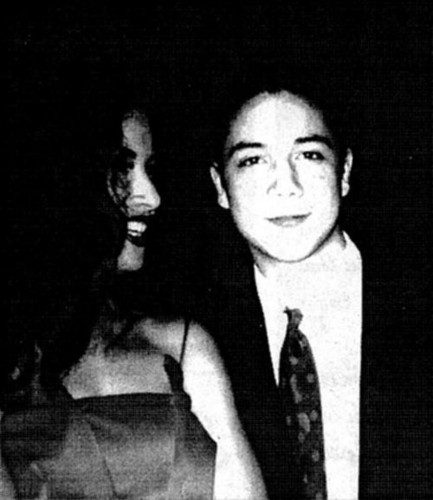 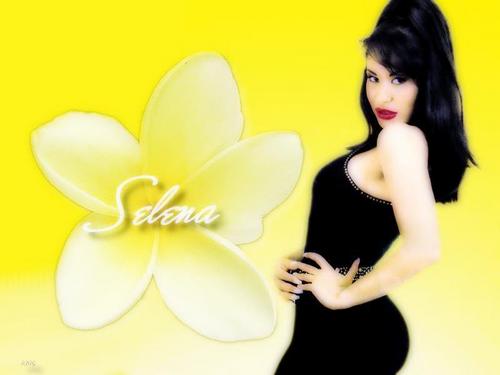 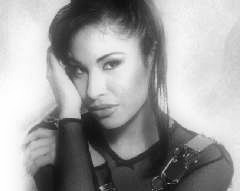 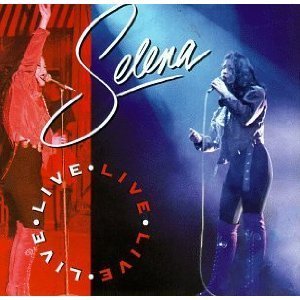 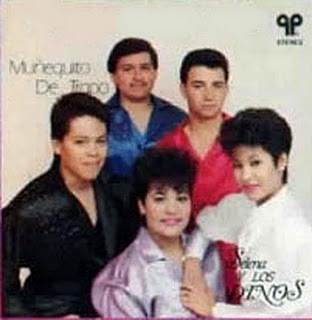 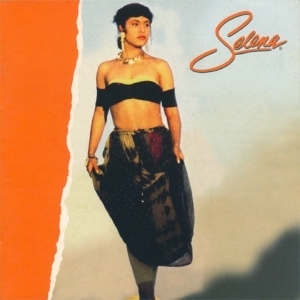 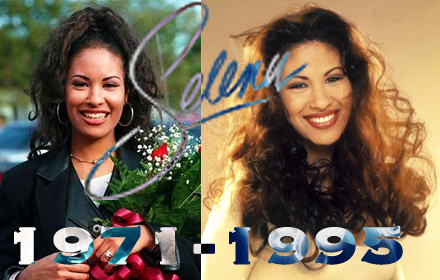 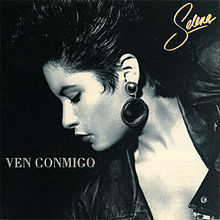 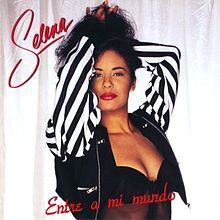 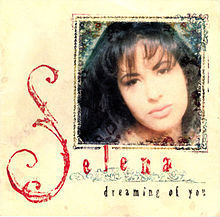 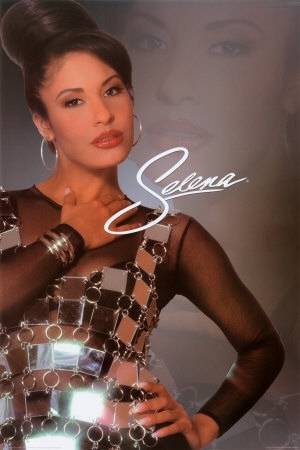 selena
added by nelly2440
3
selena, the 퀸 of tejano 음악
posted by dreamer900
selena was born on april 16 1971 to abraham and marcella quintanilla.when she was 3 she began to sing then in her teen years her father put together a band called selena y los dinos with her siblings susette and a.b. quintanilla in it with her!selena was the it girl,she went to many places including Monteray mexico.in 1988 selena met cris perez and in 1992 she married him. yalonda saldavar was the 팬 club president of selena.once selenas father accused yalonda of staeling money from selena, she got angry.on march 29 1995 she purchused a gun.on march 31 1995 she shot selena at days inn hotel in texasand due to blood los selena died.though selena isnt 노래 on stage here, that dosnt mean shes not 노래 with the angles.we 사랑 당신 selena!!:,(

selena quintanilla perz
1971-1995
사랑 당신 selena thinking of 당신 always!
4
Selena's life
posted by Allison25
On April 16,1972 a little baby named Selena Quintanilla was born. She was born to Marcela Quintanilla and Abraham Quintanilla. When she was about 4 years old she started to sing.Finally years passed and she was about ten years old she sang in a band, called Selena y los Dinos! She had her sister Suzzette Quintanilla play the battery. Then later on she liked it. In 1988 she met Christ Perez.1992 Selena married Christ Perez.Yolanda Saldivar said she loved Selena's music. She suggested a 팬 club. Yolanda was the 팬 club president. In 1995 Selena found out Yolanda was stealing money from Selena.      In March 29,1995 Yolanda purchesd a gun. March 31,1995 in the days in motel she shots Selena.Selena was shot at 12:46 she died at 1:05 pm. She died from blood loss. 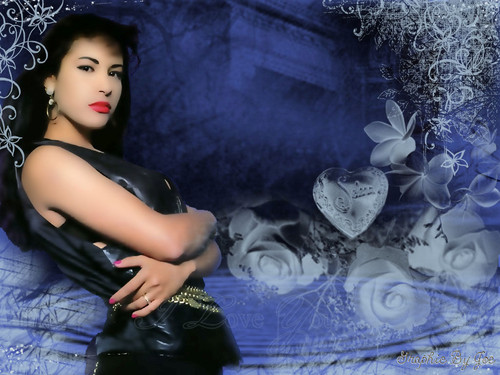