"Few are those who see with their own eyes and feel with their own hearts."
"One does not make wars less likely 의해 formulating rules of warfare... War cannot be humanized. It can only be eliminated..."

"An empty stomach is not a good political advisor."

"Nationalism is an infantile sickness. It is the measles of the human race."
(Einstein, The World As I See It, 1934)

"We shall require a substantially new manner of thinking if mankind is to survive."

The release of atomic energy has not created a new problem. It has merely made 더 많이 urgent the necessity of solving an existing one. ~ Albert Einstein, "Atomic War 또는 Peace," Atlantic Monthly, November 1945 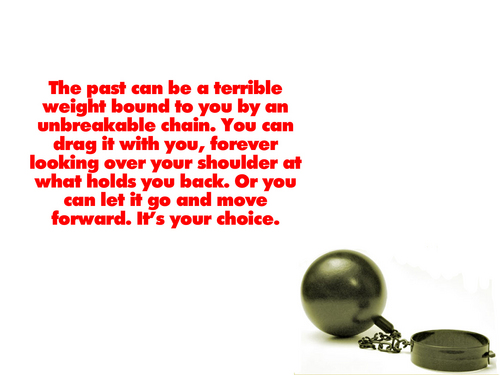 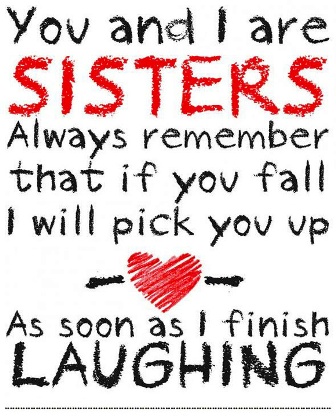 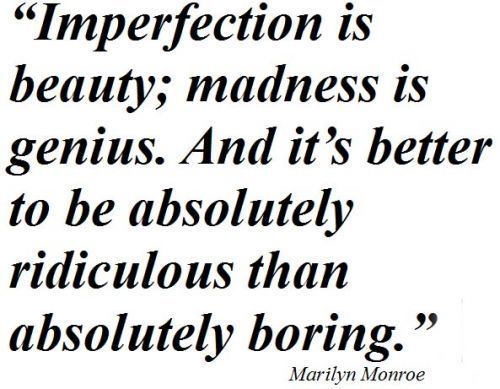 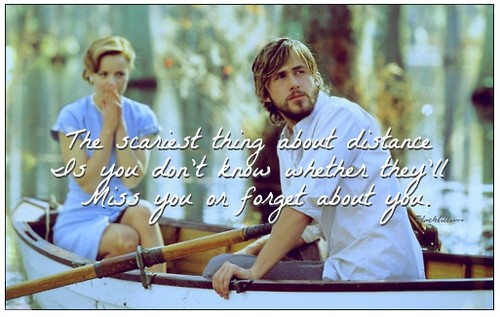 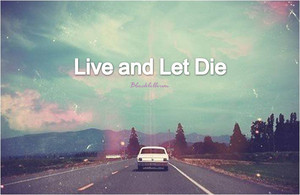 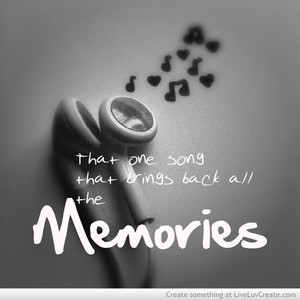 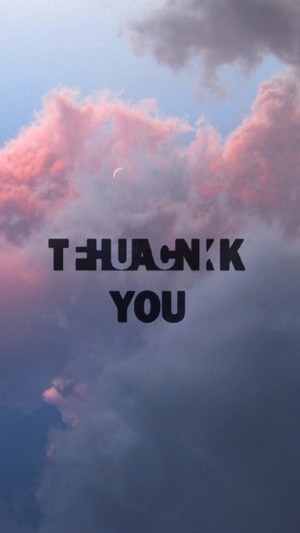 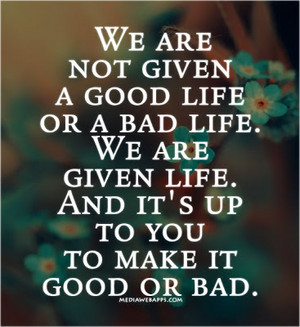 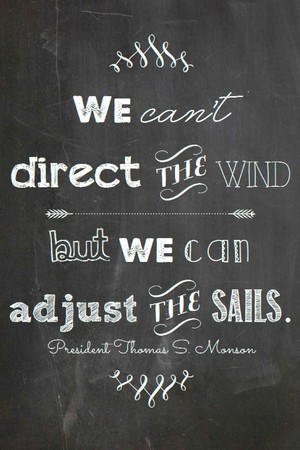 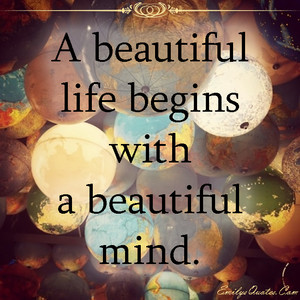 A beautiful life begins with a beautiful mind
added by Portia0623 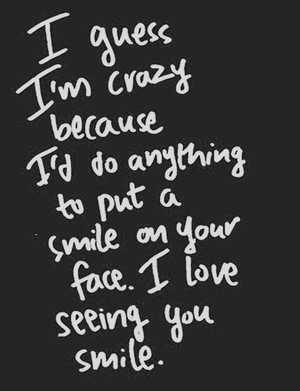 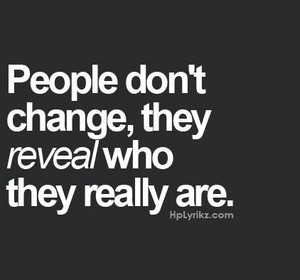 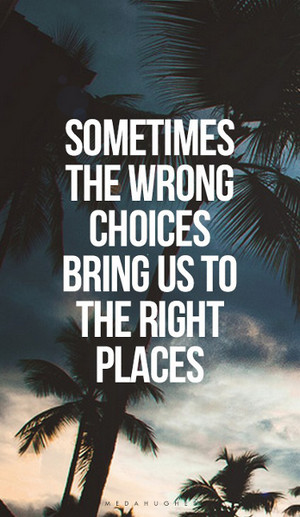 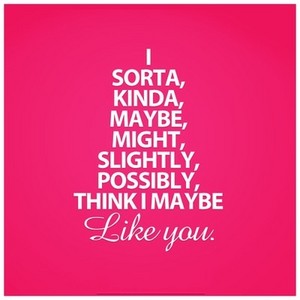 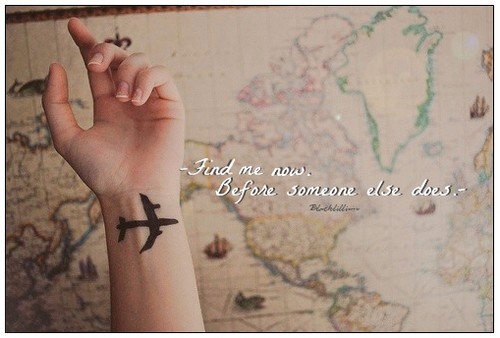 Find Me
added by Blacklillium 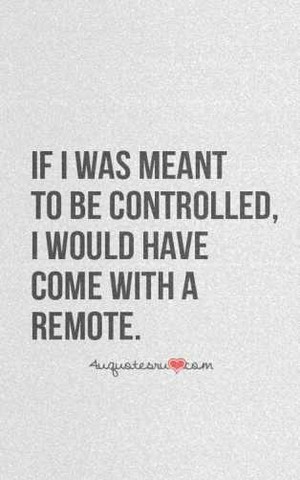 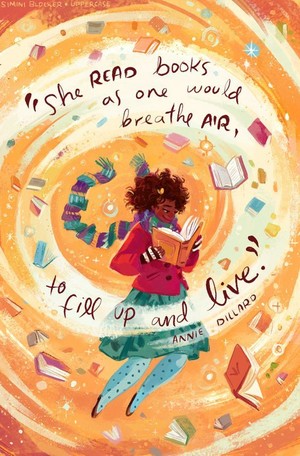