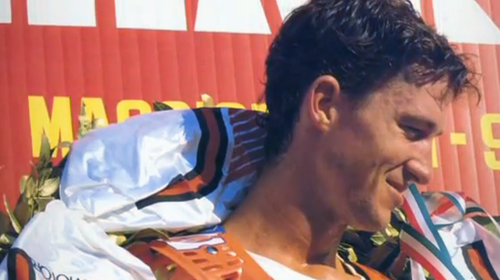 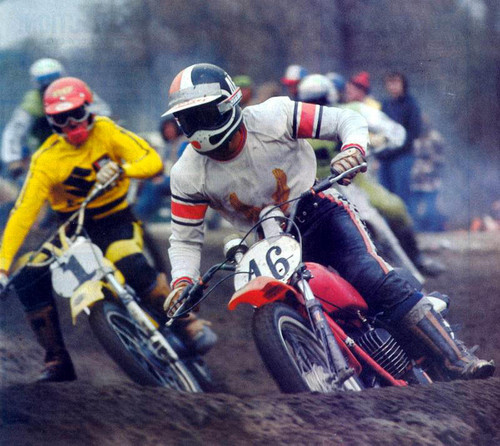 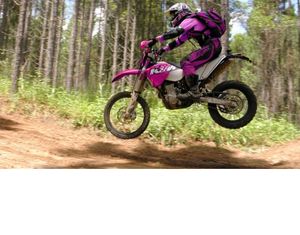 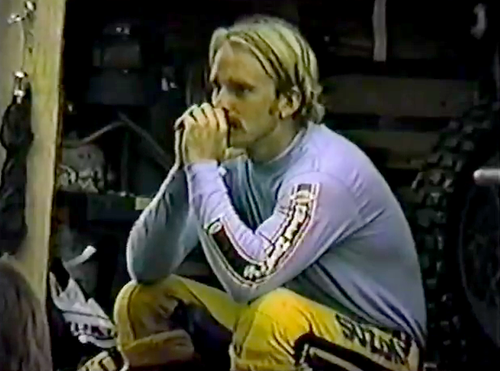 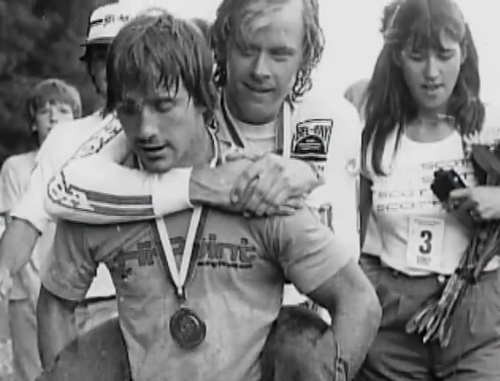 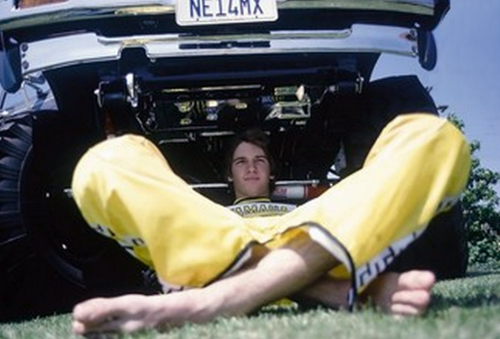 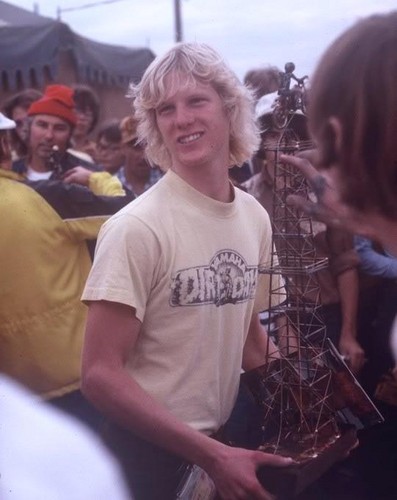 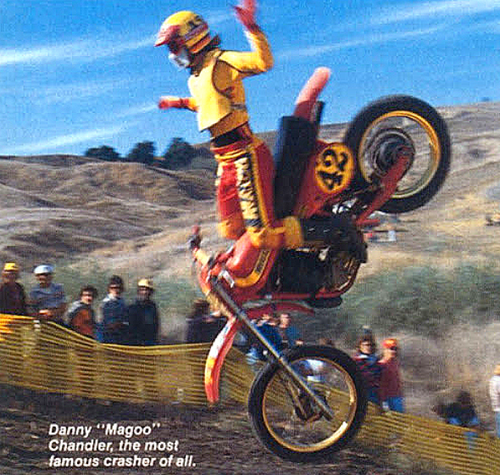 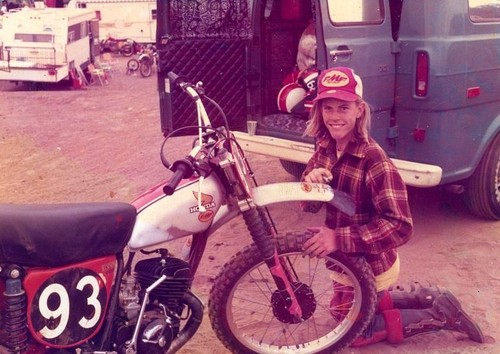 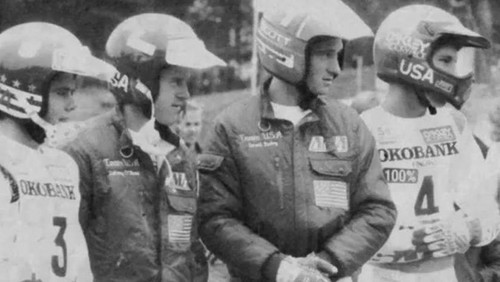 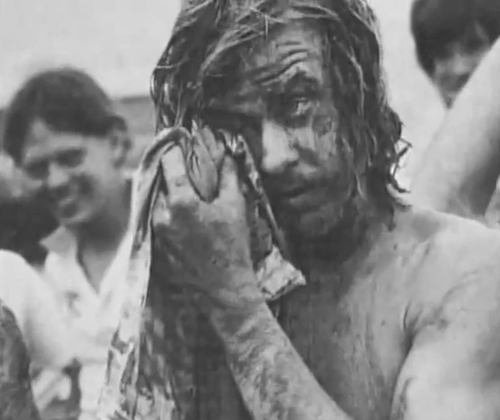 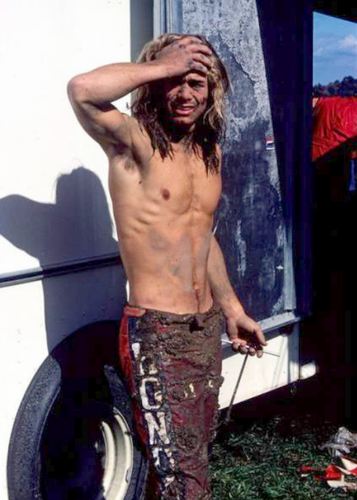 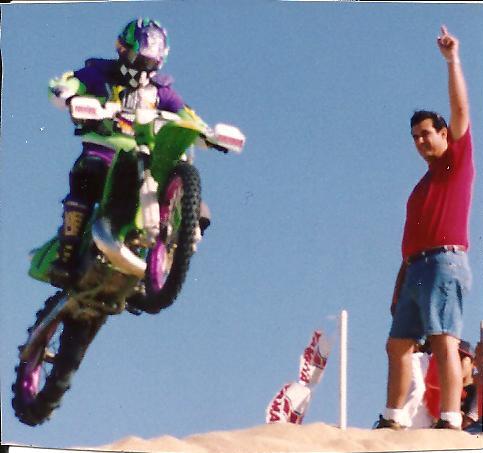 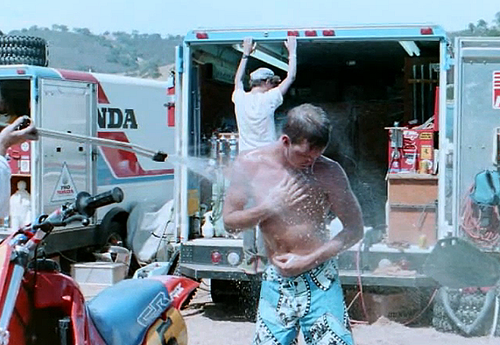 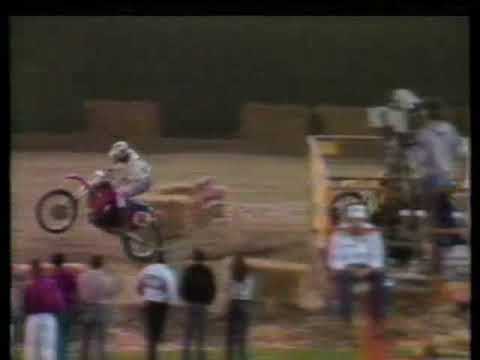 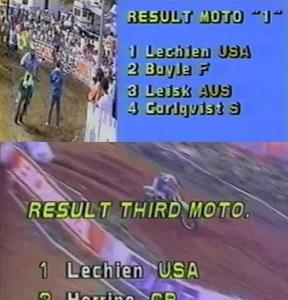 1ST LINER - MX DES NATIONS FRANCE 1988
Since I know a thing 또는 two about him,
I chose a quote from a film he likes
as tribute 제목 to the one MX biker
who makes my 심장 race :

[Get this: chien means dog
though you'll often read "Lechein"
for they hear it as Le-Sheen]


He spent his entire childhood being trained to win,
and the first result : 1983 Rookie of the Year


This 제목 says to me the kid was fearless;
to be 16 in the golden age of dirt bike, battling with
the most raging youngsters and many legends of the Seventies...