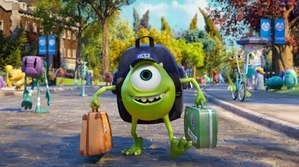 Mike is ready to take on the world!
It’s been 12 years since Mike Wazowski and James P. Sullivan scared their way into our hearts in Pixar’s original hit animated comedy Monsters, Inc. It was one of my 가장 좋아하는 픽사 영화 of all time. Billy Crystal and John Goodman brought to life two cartoon monsters with magical chemistry. Needless to say when it was announced that there would be a sequel to Monster’s Inc. without the creative genius of Pete Docter behind the helm, I was a bit skeptical that it would be 더 많이 of a direct-to-DVD project than Toy Story 2 and 3. I was so wrong. Dan Scanlon and his team of writers crafted a timeless story of self-realization, teamwork, friendship and believing in yourself. It was yet another 픽사 movie that succeeded at tugging the heartstrings and aching the belly with laughter in a way that only 픽사 can. Billy Crystal and John Goodman picked up right where they left off with the same brilliant on-screen chemistry from Monsters, Inc.

The story begins with a young Mike Wazowski discovering his dream of becoming a professional scarer on a school field trip to Monsters, Inc. The only problem with his dream is that he isn’t very scary. He diligently works his way into Monsters University, an ivory tower of monster education. Mike meets Sully for the first time in Scaring 101 but things don’t work out the way they planned. Mike is the bookworm who relies on his studies to get him through. Sully is the legacy jock who relies on his family reputation and the ferociousness he was born with to get by. Unfortunately that is not enough for either of them to stay in the School of Scaring. They are forced to compete in the Scare Games, an olympics of scaring that pits fraternities and sororities against one another in various events. Mike and Sully are far from 프렌즈 when they are forced to team up with a band of misfits in Oozma Kappa (OK) in order to redeem themselves. I won’t spoil the rest for you, but the outcome is far from predictable. Scanlon does a great job of storytelling just the right mix of humor and touching moments with unpredictable twists and turns along the way to a happy ending.

I was skeptical at first when I saw link 게시됨 after the first trailer was released that seemed to show a plot inconsistency between the original and the sequel. The video showed Mike and Sully meeting in college at Monsters University, but in the original the clip has Mike telling Sully that he’s been jealous of his good looks since the fourth grade. That immediately made me think that the creators of the sequel were so sloppy that they didn’t even do their homework. Watching the movie made me forget any of my apprehension. It was an engaging and uplifting story with loveable new characters like Don Carlton, a tentacled middle-aged monster returning to college, and Scott “Squishy” Squibbles, a coddled five-eyed softy mama’s-boy monster and familiar monsters like Randy and Roz. The 픽사 team really captures the college experience (if 당신 went to college with monsters!) and 당신 will find yourself rooting for Oozma Kappa in the end. Don’t be scared like I was, because if 당신 loved Monsters, Inc. then 당신 will 사랑 Monsters University! 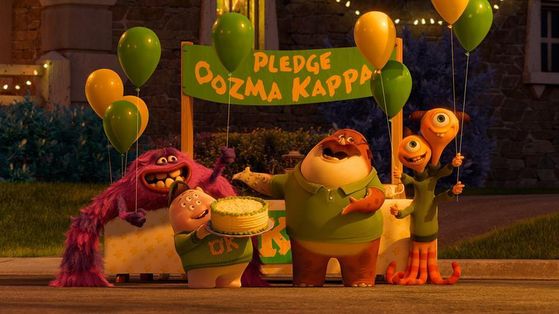 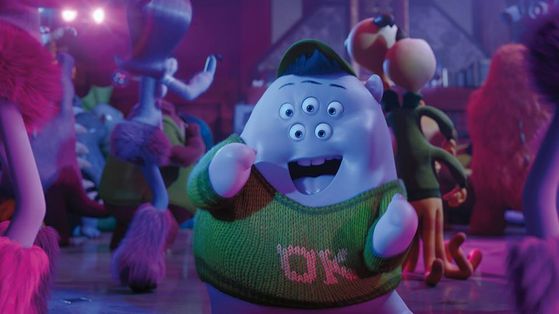 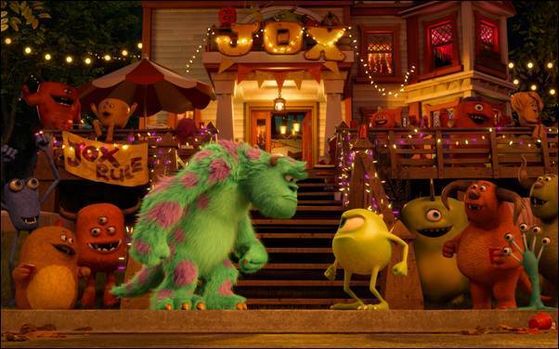 Mike and Sully start off on the wrong foot
imacougar1201, redvines8841 and 55 others like this
papa I can't wait for your review of Planes
sheldor101 Thanks Ilove Monsters Inc and have wanted to watch this movie for weeks! I can't wait to finally watch it, it sounds like great fun!
CutiepieSparkle allllllllllllllsome
nmdis Really awesome review and I am with papa I can't wait for planes review too. Nice review.
howtogetrid Loved it!
kreatorkat Can't wait to see Movie
Lena_t  Can't wait till Thursday! I am going to to this movie!
kitty0906 I cant wait to see dis movie
saders That movie sounds great and cant wait to see it when it comes out!!
moviesarefun This movie is gonna be great!!
sweet4sweets Awesome review it really got me excited to go see the movie!!!!!!!!!
Magy25 Really want to watch this movie :D
scilla-walker Nice look
nmora22 i loved it i just think they should have done this one first and then the other one cause this one shows how they met
likeaproxd I saw the movie already it was so funny and cute!!!
monsters101 I saw it twice oozma kappa has gotta work on their scaren but I love the whole entire movie
monsters101 Such an adorable movie
Dreamsrock this movie was awesome I love all of it so cute I hope you guys love the movie if so talk to me
kamie2003 the movie was asome i saw it in 3d
khoine does any one know when its out on blue-ray?i would love too watch it again.
ninnajoy muy buena
aryeatocute Sleepy
GabMasanque Love it!
LloydGreenNinja I like Randel, he's the my best monster inc character
sherenzpango16 love it very much 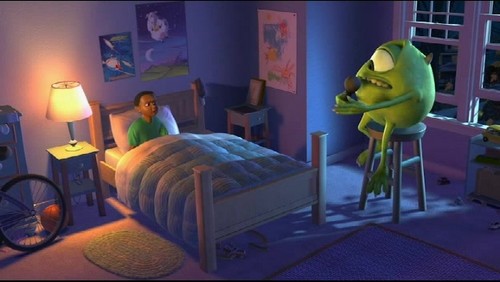 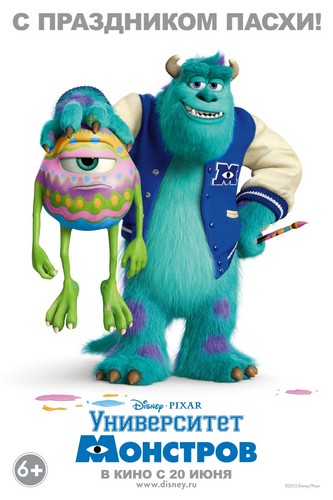 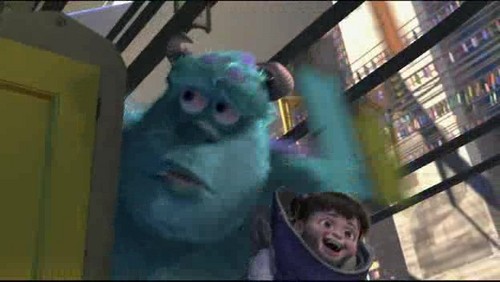 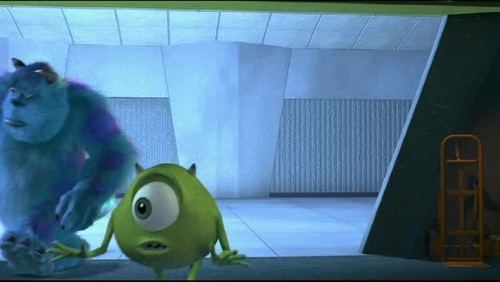 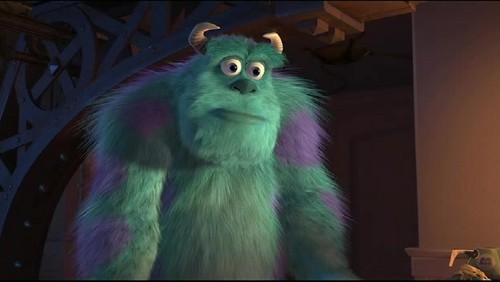 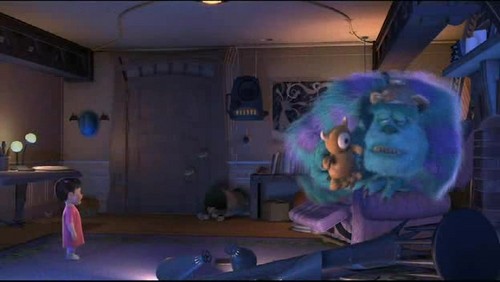 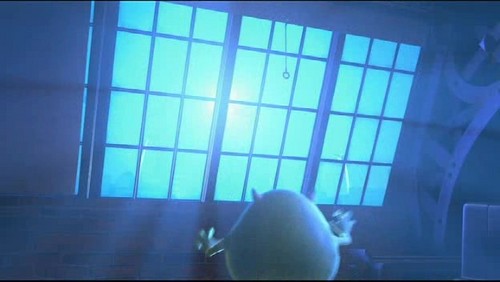 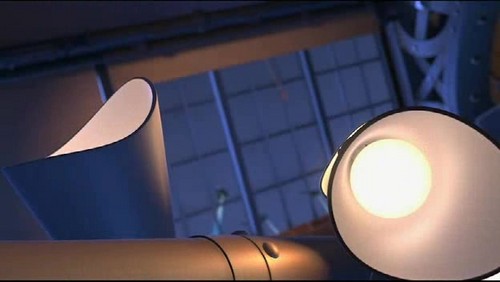 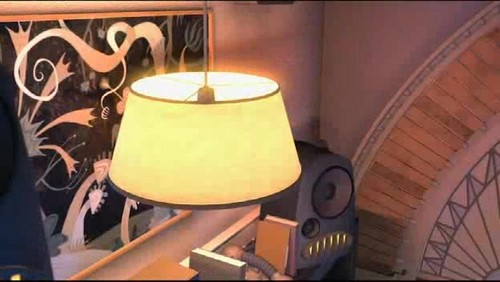 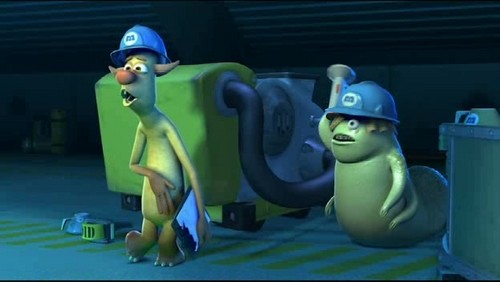 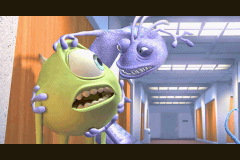 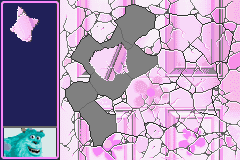 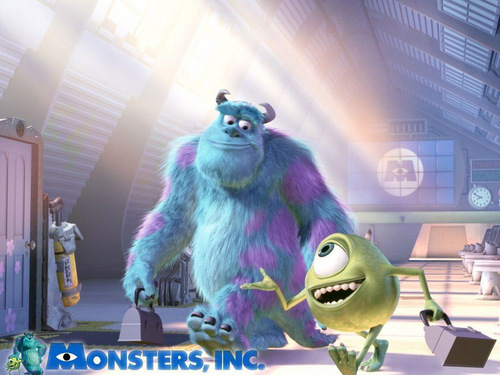 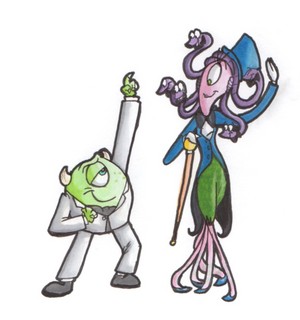 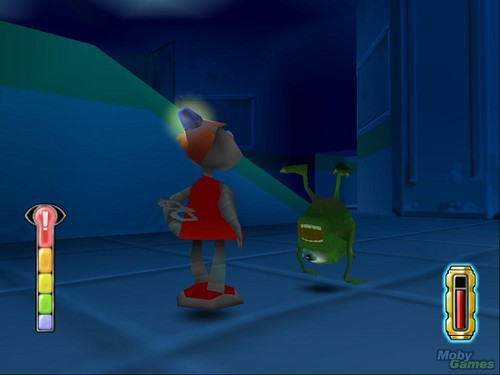 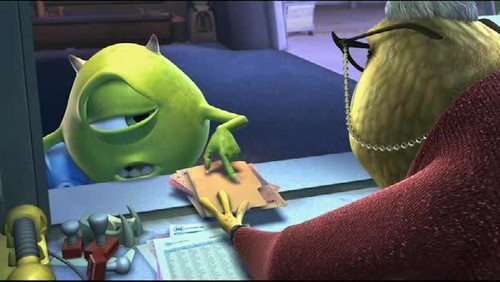 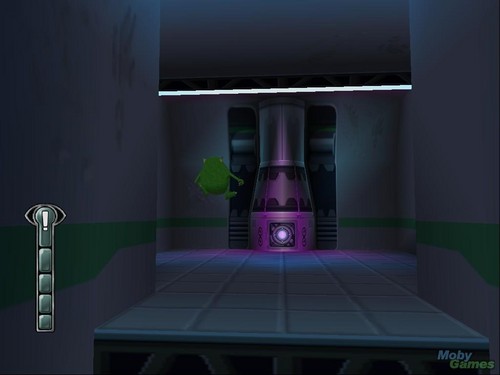 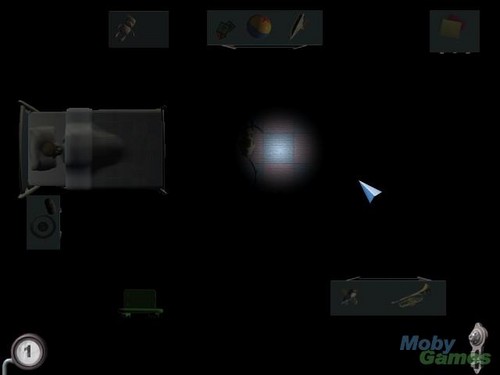 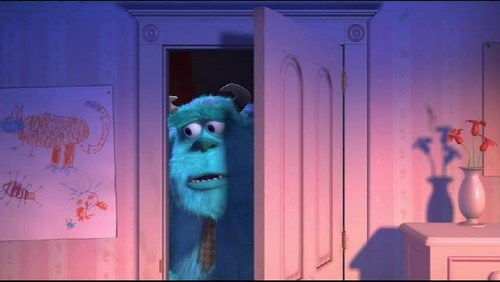