"I 사랑 Grinch"
posted by ChuckyLover1

I've loved the Grinch ever since I was little!
He has always been my 가장 좋아하는 evil 크리스마스 villan.
I 사랑 him because, even though he hates Christmas, he still has a huge 심장 wheather 당신 saw it 또는 not.
And also he is just like flat out funny.
I've seen all three versions of
How The Grinch 스톨, 훔친 Christmas.
I've seen the black & white, the cartoon, and the movie!
When i was younger I used to have this grinch toy- like doll I would play with all the time.
It had two faces, a mean side, and a happy side.
And 당신 pressed the hand, and it would say some phrases, and it was fun to play with.
I 사랑 always loved the Grinch, and I always will.
I would have to say that the
How The Grinch 스톨, 훔친 크리스마스 that Jim Carrey played in would have to be the best version.

padani53 I have loved the Grinch too since I was a little kid. I have three little Grinch figures and two ormanents for my Christmas tree.
boytoy_84 Me too. The Grinch is my favorite Dr. Seuss character. 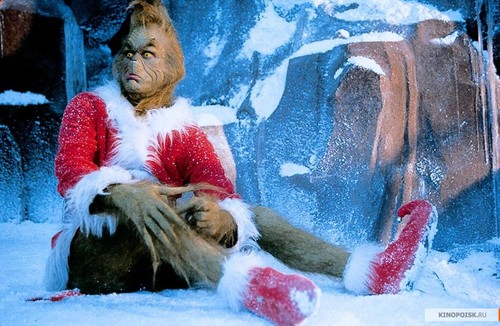 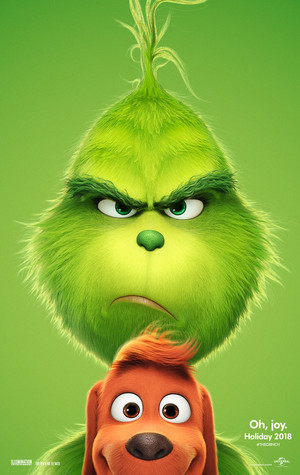 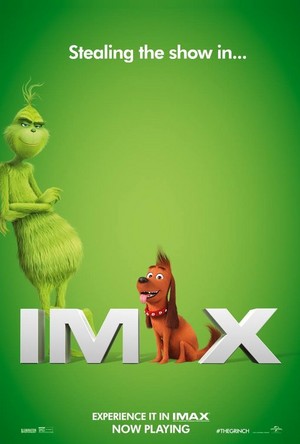 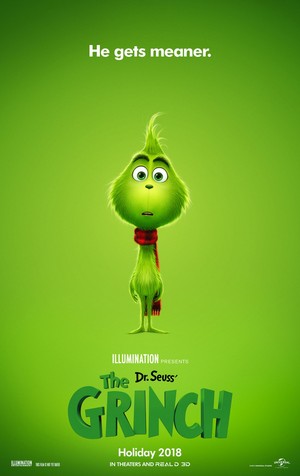 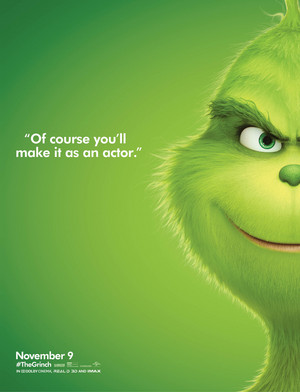 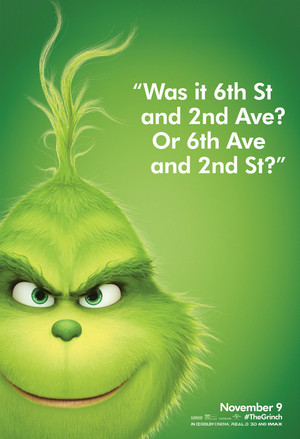 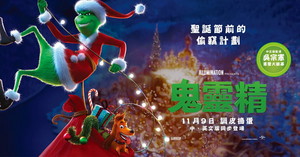 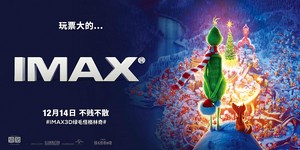 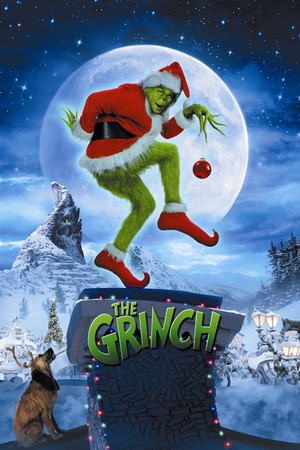 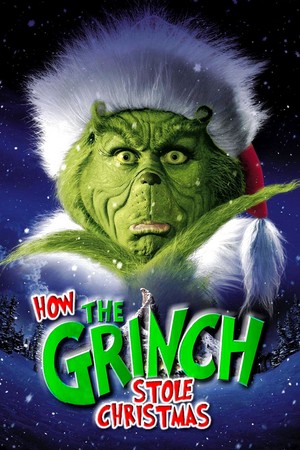 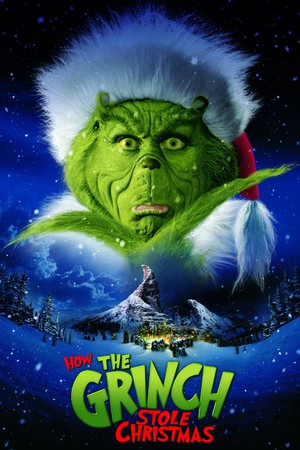 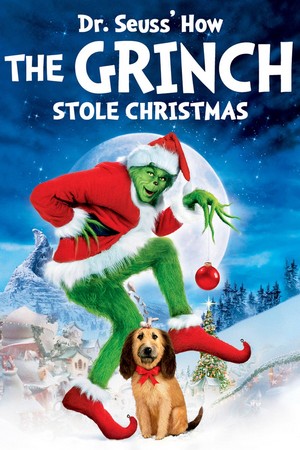 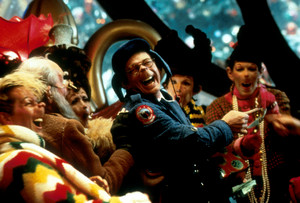