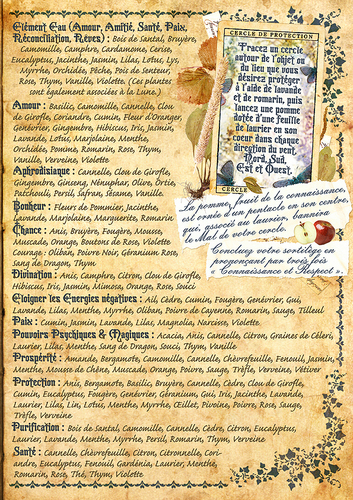 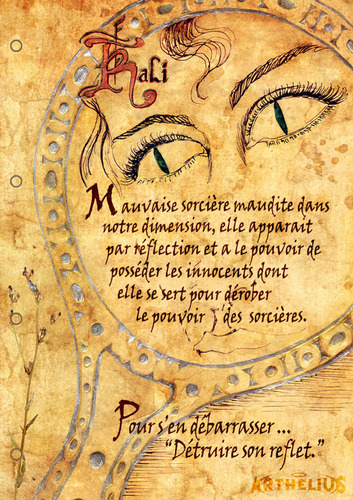 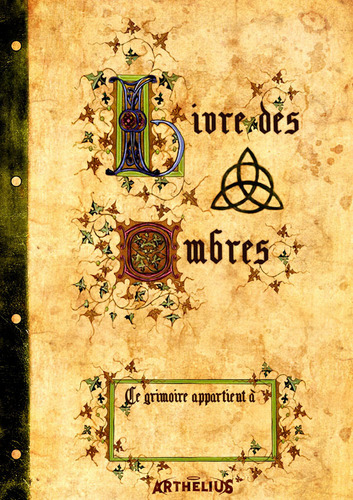 Cole: 당신 have no idea what you're getting yourself into.
Phoebe: Neither do you.

Cole: Uh, Phoebe?
Phoebe: Cole! What are 당신 doing here?
Cole: Well, I got a call from one of the tenants saying that, uh,
Wonder Woman was terrorising the landlord.

Cole: I'm a one woman demon.

(when cole and phoebe are fighting and he lands on 상단, 맨 위로 of her)
Phoebe: If 당신 wanted to be on 상단, 맨 위로 you...
continue reading... 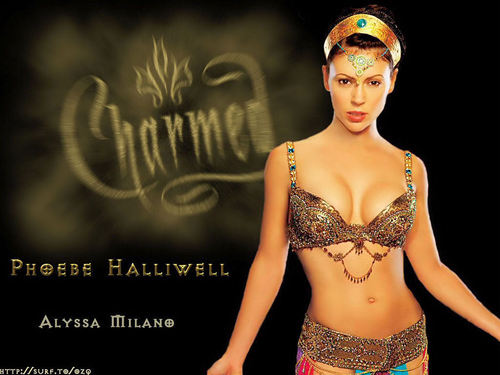 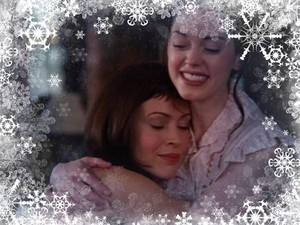 Piper and Paige
added by RoseLovesJack
Source: Made 의해 me 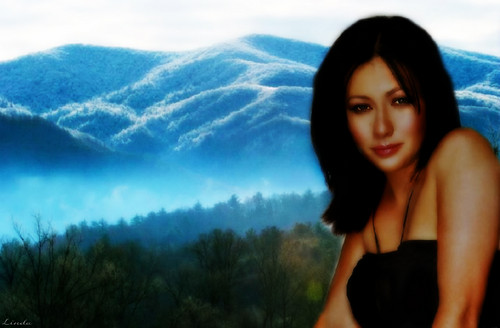 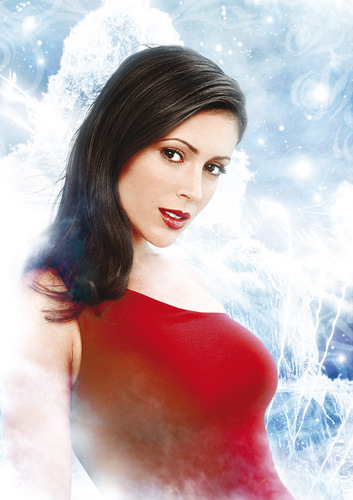 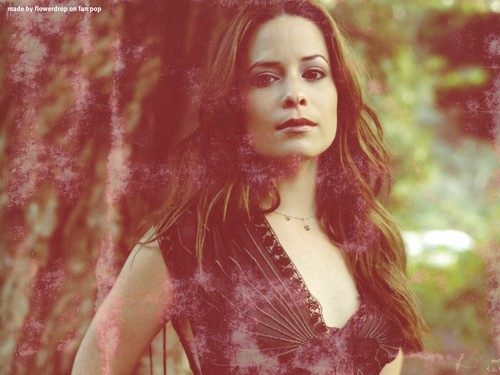 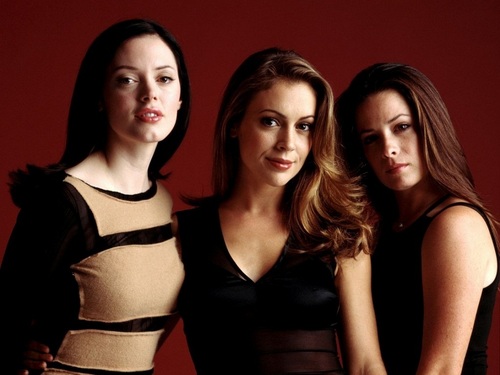 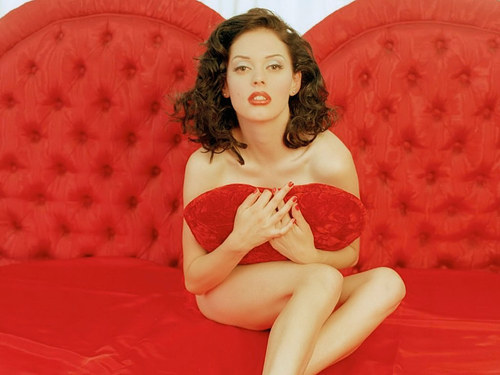 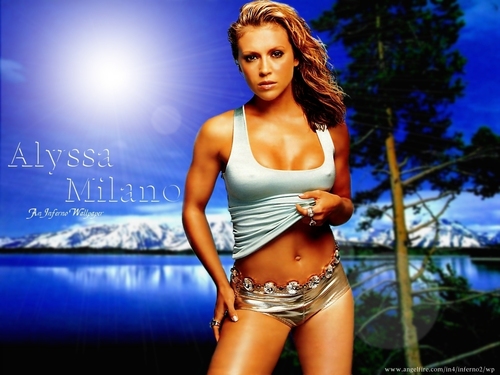 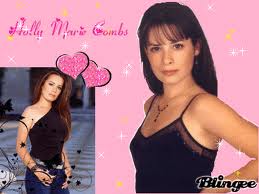 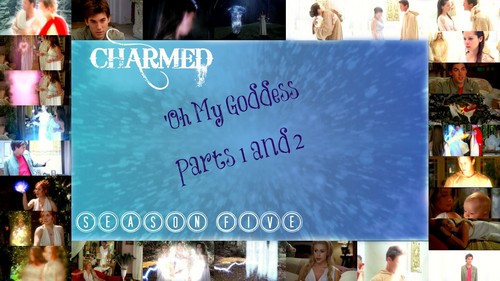