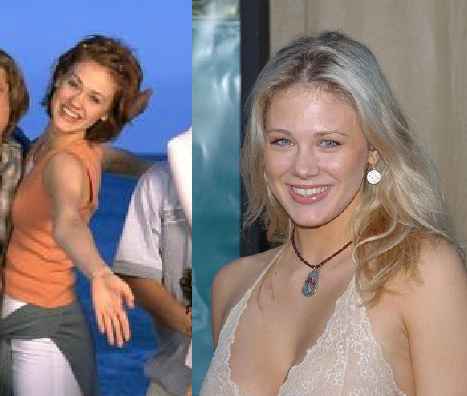 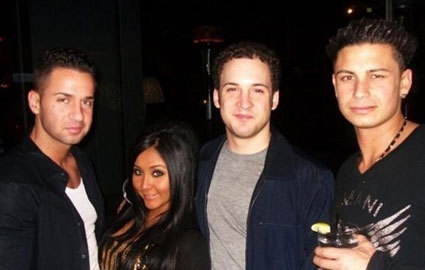 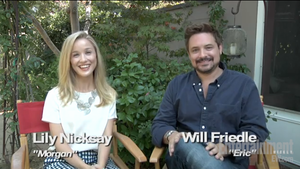 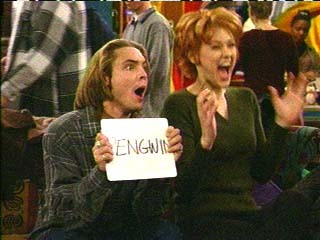 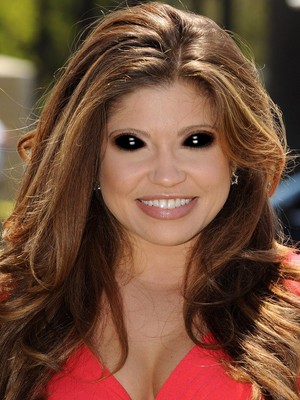 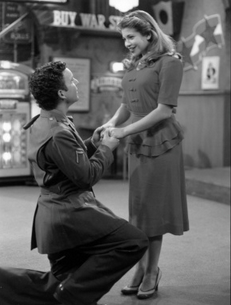 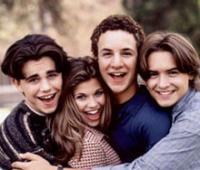 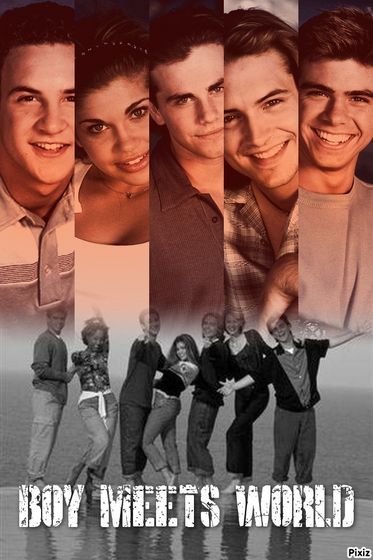 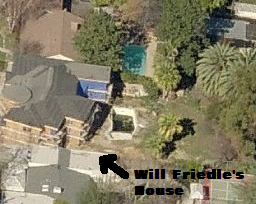 1
Will Friedle's house
added by boytoy_84 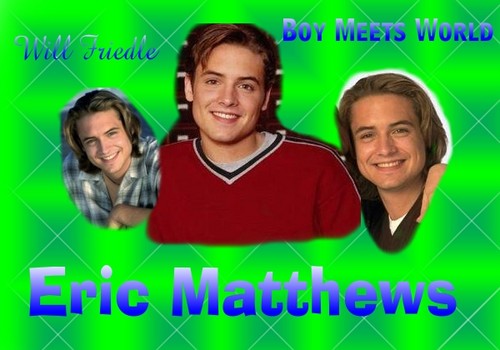 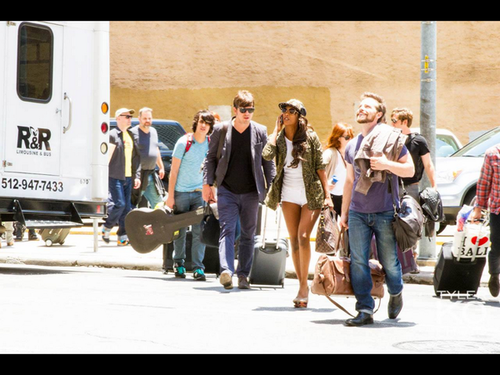 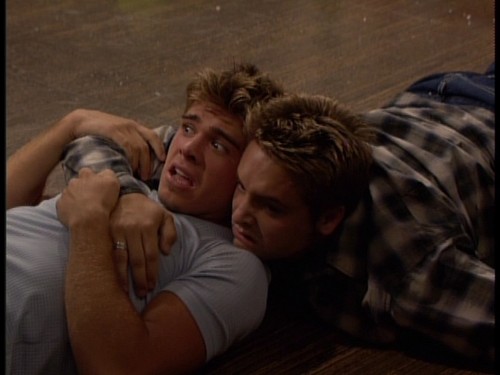 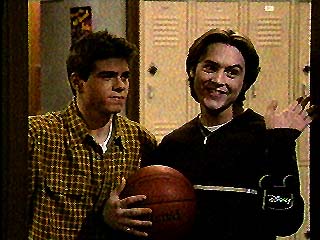 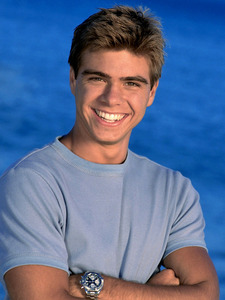 I feel if that did happened, then Matthew's character, Jack would be Cory and Shawn's age and 더 많이 likely to be in their class, too.

Jack would ether be another close friend of Cory's, Shawn's twin brother 또는 even Cory's cousin.

I think it would of been funny if He and Cory fight over Topanga for a girlfriend but I always know Cory and Topanga are meant for eachother.

This show would be much different if this really did happen. 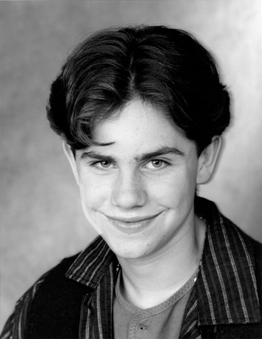 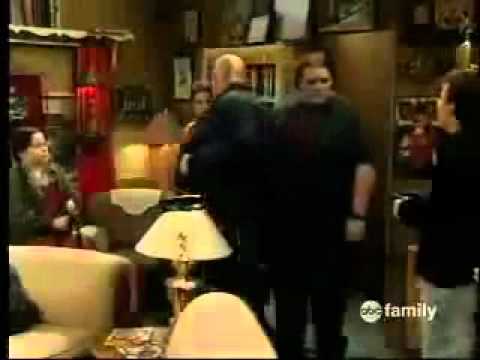