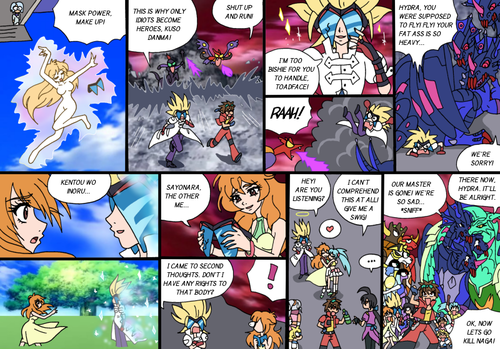 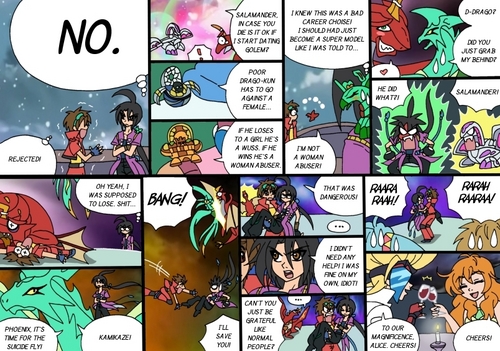 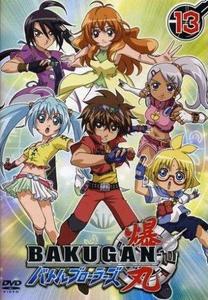 One 일 Dan prepares for a brawl against Akira at the park. But arrives to find that Shuji (Akira's older brother) is Dan's challenger. A battle ensues, during the course of the battle Dan has a vision of a Dragonoid struggling with a Fear Ripper. The battle continues and Dan is victorious. Dragonoid starts to explain what's behind the scenes of Bakugan and from that point forward, all the Battle Brawlers realize that Bakugan was 더 많이 than just a game. 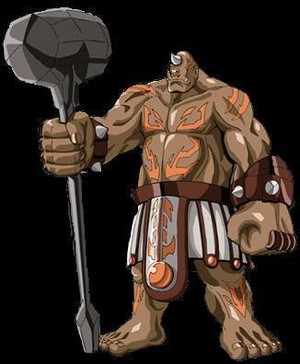 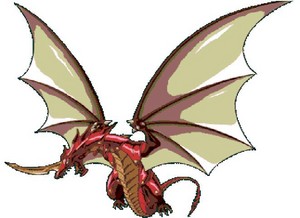 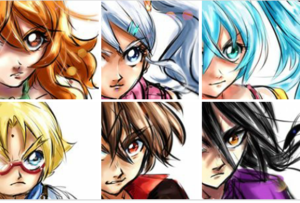 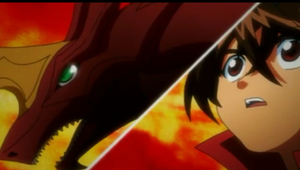 Dan and Drago
added by Merve__Kazami 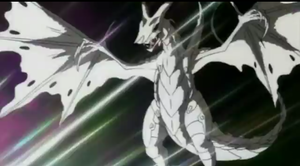 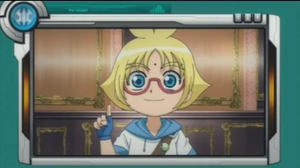 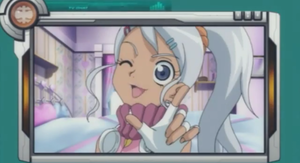 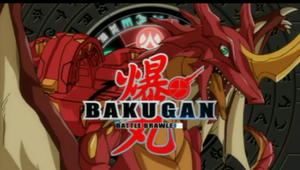 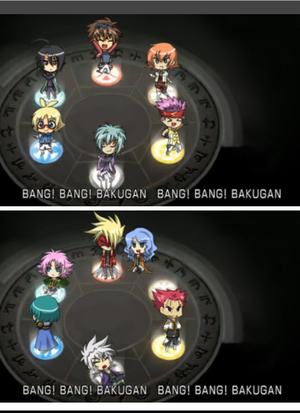 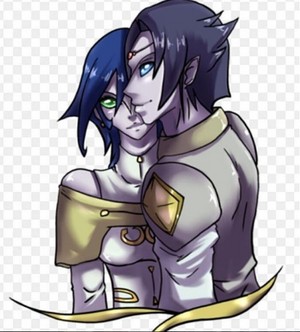 Fabia and Jin <3
added by Shun_Alice 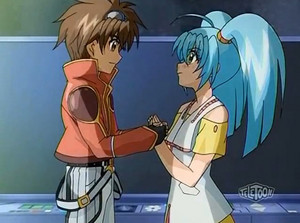 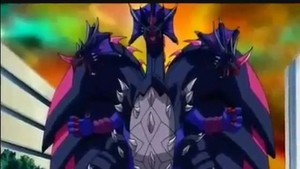