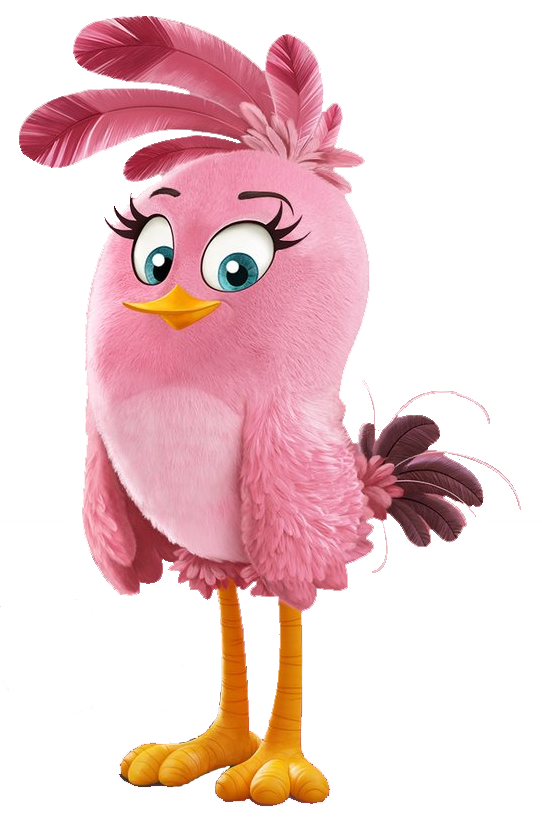 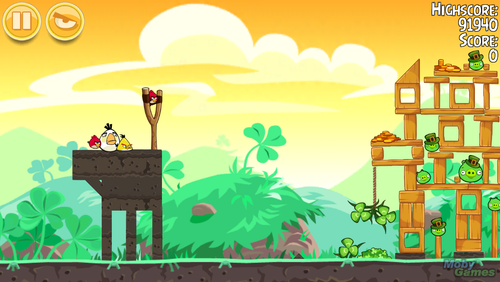 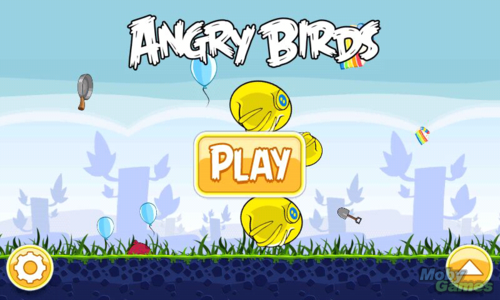 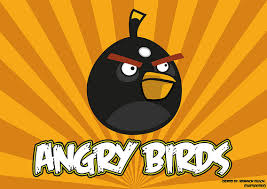 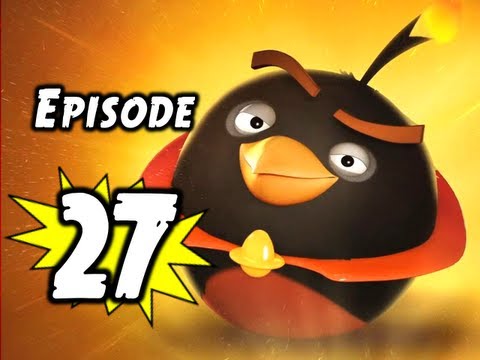 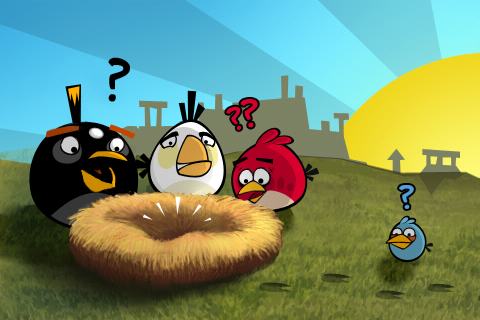 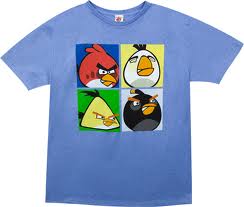 The first posters before the Press Release first appeared in February 17, 2012. The very first poster featured a full sized page of the Super Red Bird along with the first video in the 16th. After the trailer, they released the 초 trailer on the 23rd showing two astronauts on a slingshot. Then in the 24th with the third trailer...
continue reading... 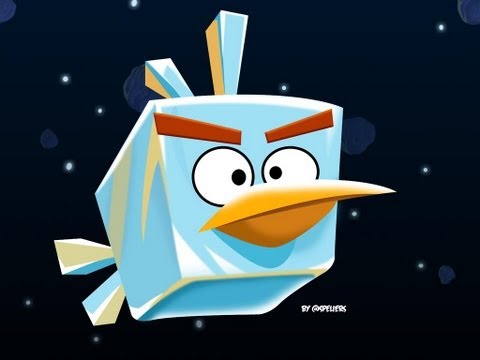 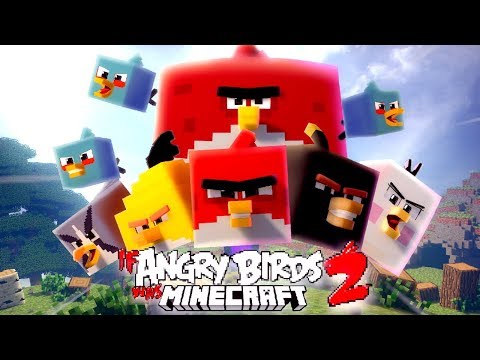 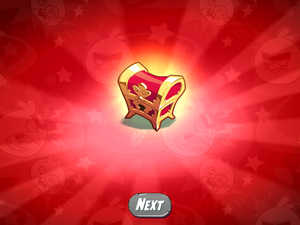 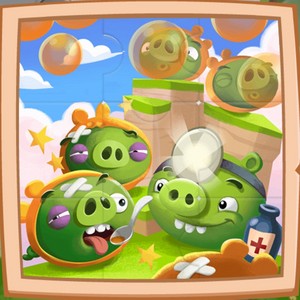 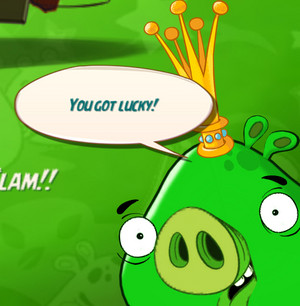 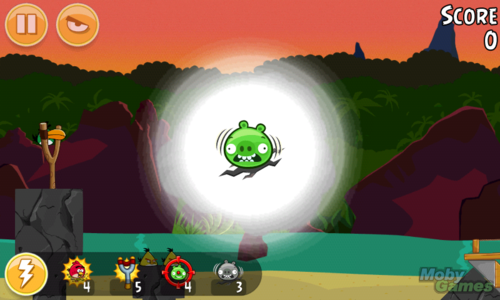 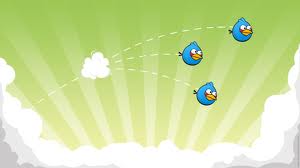 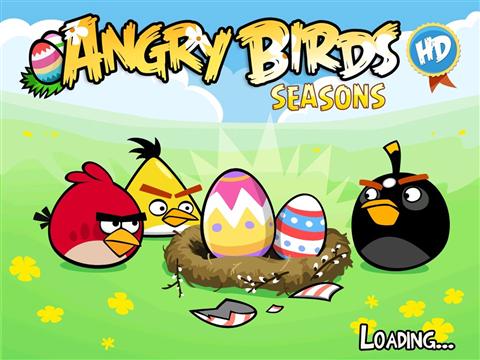 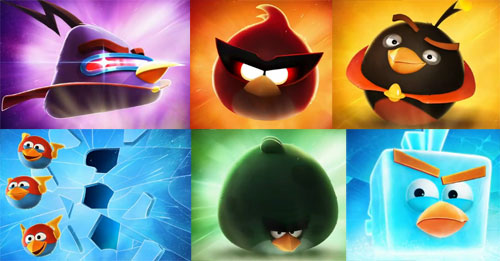 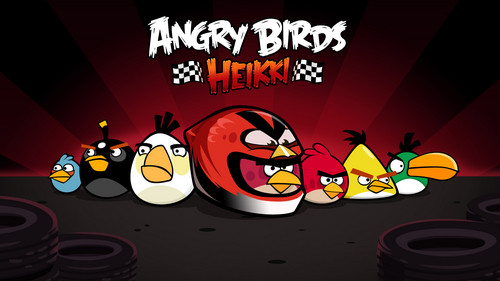 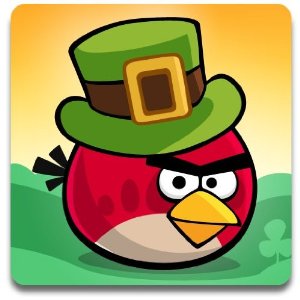