My thoughts on the ending of Alpha and Omega 2
posted by TimberHumphrey
so, even though "Alpha and Omega 2" still has a 58% rating, i been hearing people hating on the ending. and i been thinking why so much hate. i mean, i know it's your opinion, but c'mon! no, it's not as bad as 당신 say.
the movie ends with Kate, Humphrey and the 강아지 getting trapped 의해 the winter, so they spend the night at the souvenir shop/gas station from the first movie. now, everybody's being going nuts about this ending. some people are calling it the worst ending ever made, and they're even giving the ending 0/10 ratings. but i'm here to set the record straight: is the ending as bad as these people are saying? no, not even close! i mean, c'mon people! while i do respect your opinion on the movie, 당신 can't just go ape shit and slam the movie just cause of the 애니메이션 and the ending. i really liked the ending of "Alpha and Omega 2". why? cause it totally shows that "home is where the family is", even though they just stayed there for the night. cause, i gotta be honest, it would've been a bit boring to see them getting back to Jasper. so i liked how they nailed perfectly the thing this movie was set out to do, and they didn't forced it at all. usually sequels make the moral of the story feel forced. but "Alpha and Omega 2" nails it perfectly.
and 당신 can't deny that being around the people 당신 사랑 no matter where 당신 are, really is 집 and it's not cliched. so, it was a really good ending and it works.
LoneOmega I didn't like it when i first saw it but that's because I thought they would be living there forever...It took me sometime to understand the real meaning of the movie xD 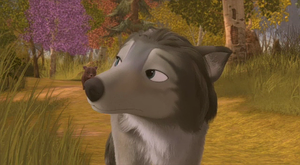 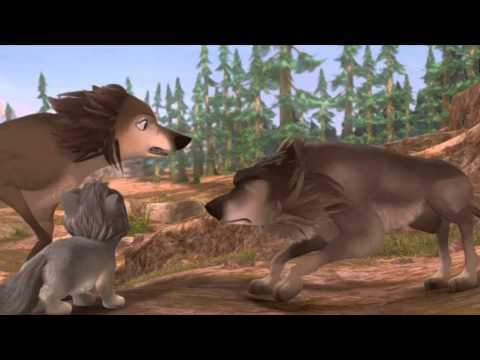 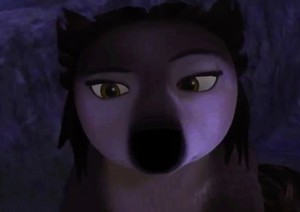 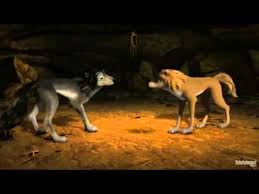 3
Humphrey & kate getting things in order
added by Kieranfanofall 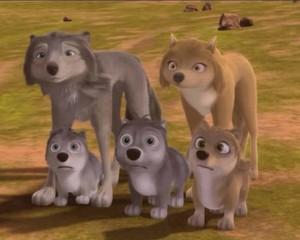 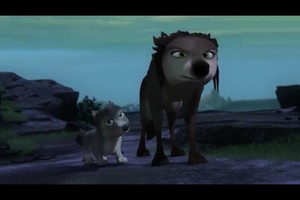 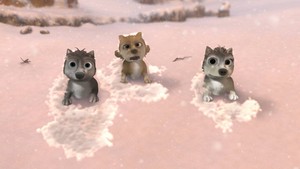 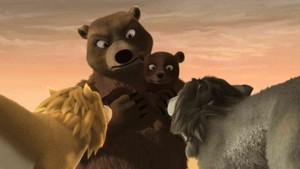 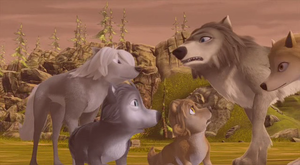 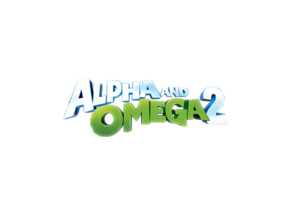 1
Alpha and Omega 2
added by TimberHumphrey 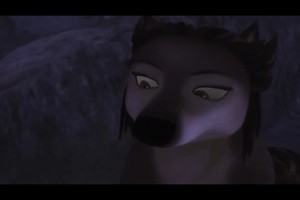 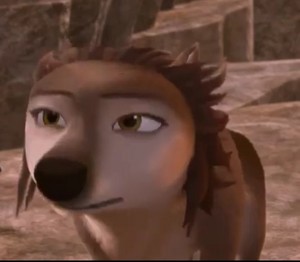 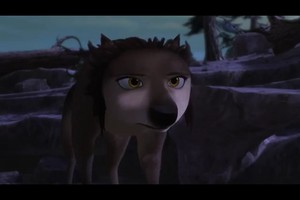 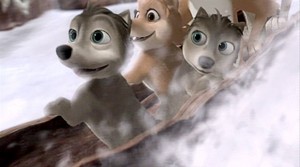 1
log sledding!!!!!
added by katewolf22158
Alpha and Omega 2 "lost" soundtrack
posted by TimberHumphrey
so i was just hanging around the internet, checking for info on A&O 3 and 4, then in IMDb i saw that somebody listed a list of 12 songs for A&O 2. now i got no idea if these songs r actually the soundtrack of the movie, but i did heard that they were originally gonna use this songs in it, but the movie couldn't b longer than 45 mins, so they didn't use any of them. here's the list (and none of the songs were listed in the end credits since they didn't use em in the movie): 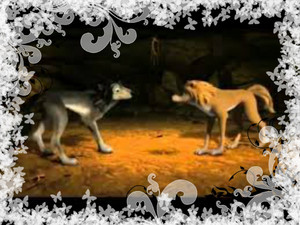 humphery and kate getting things things in order
added by alphapack1234 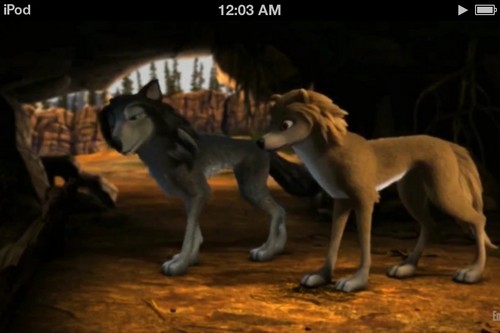 3
Th pups and parents
added by Alpha_leader
Source: Me I found them :P 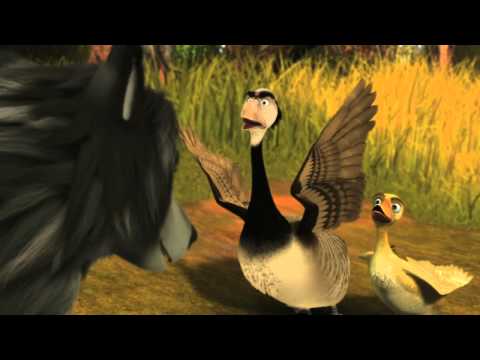