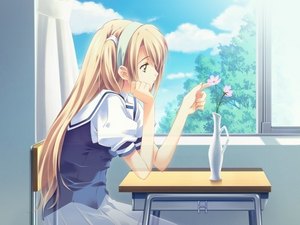 Personality: trustworthy though doesn't trust many others; very friendly unless she feels threatened; stubborn; energetic

Physical Appearance: 5'7"; slim build, solid (as in muscular solid); wavy, long fair -near white- hair that reaches her waist; stormy grey eyes; always wears her angel-charm 목걸이 given to her 의해 her mother; two 문신 (one on left shoulder, one on lower back, both hidden from view).

Uniform: Has 2. First is a skin-tight black body suit with silvery tendrils called the X-Suit (created 의해 Dr. Eliot Xian)- a fire-resistant, bullet-proof, thermal suit with several hidden compartments. Plus a 칼, 나이프 belt, thigh sheath, a pair of black light-weight combat boots- rigging 칼, 나이프 hidden in it. Hidden blade on opposite arm with upper-arm sheath. Hair kept up in a braid.

초 is 더 많이 of an assassin garb, with hidden blade, black robes, and her hair down. A prototype of the X-Suit is worn beneath it. Wears it 더 많이 for covert missions with the Double Helix 또는 더 많이 personal, solo missions. VERY rarely wears it around the team.

Weaknesses: normal human weaknesses; her X-Suit also "has its limits"

History:
Born in Manhattan, New York, U.S.A to Riley and Roxanne Conners.
At six months old, a devastating event sent her, her parents, and her brother Daemian to New Jersey.
At age 6, her parents were killed in a house 불, 화재 and Daemian and his sister escaped, then moved to Gotham, using their mother's maiden name -Weston- as their own.
Age 8, Aryess was recruited 의해 the Pack and was trained 의해 Raptor (a.k.a. Spencer Harron). 불, 화재 Mutt (a.k.a. Niccolo Canis) was assigned her oath brother and training partner. 2 years later, the Pack was terminated and Nic, Ruse (a.k.a. Jasper Kenway), and Aryess slipped away. They formed Double Helix w/ Nic as leader and Aryess as his protégé. The two also changed their code names to Blaze and SilverWings.
For 3 years the trio continued as they were, training and commiting small acts of good deeds, meanwhile leading their own "normal" lives. One day, Daemian went missing. While investigating, Aryess met up with Young Justice and eventually became a member. Titanium (a.k.a. Aleksander Felis) and Immunity (a.k.a. Emily Weston) also joined Double Helix. A 년 later she found out Daemain had been executed 의해 the Magistrate. She also was reunited with Declan and met her nephew. She was involved in a battle that ended in her taking her first blood- Panther. After this, she returned to the YJ team, telling the killing only to 배트맨 and a select few others.

Notes:
-Ary has an eidetic memory (meaning she remembers everything she hears, reads, and sees perfectly).
-her hero ego is a bit 더 많이 attentive than her civvies, which is 더 많이 dramatic and pippy
-her instincts are hair-triggered, almost like a six sense
-since learning that her mother was an assassin and she herself was supposed to be one, Aryess has been struggling with an inner demon of which side she belongs on
-wears her dark-tinted glasses while in civvies and a lower cowl/hood when in uniform to keep her ID a secret
-aside from Batman, a certain troll, Bentley, her family, and Double Helix, no one on the team knows her true ID
-her "wings" are metaphorical
-HATES guns

Crap load of pictures below! 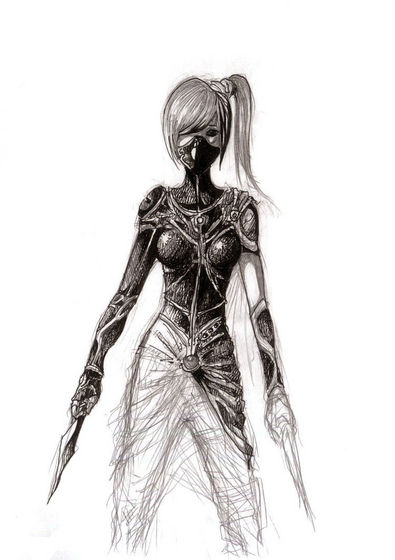 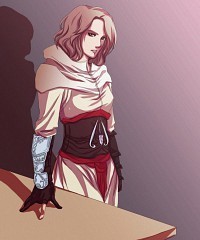 Sil's "assassin" suit (though hers is black) 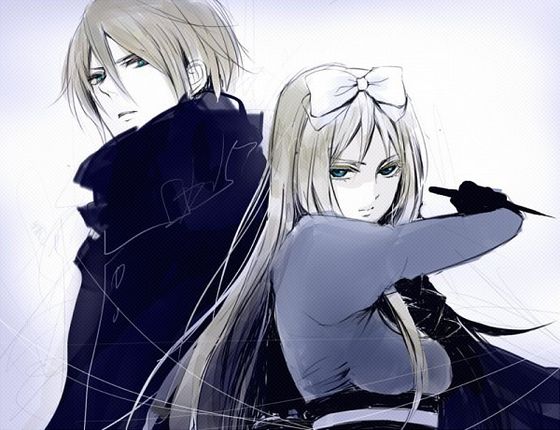 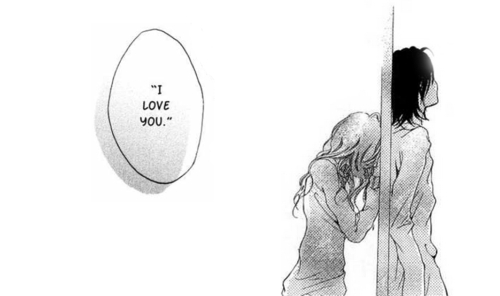 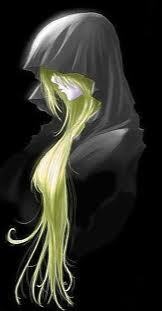 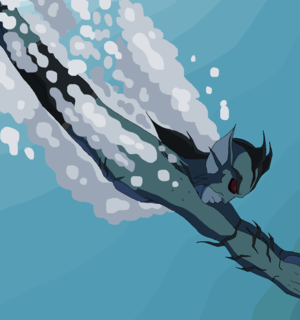 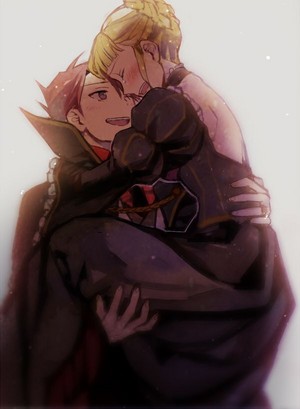 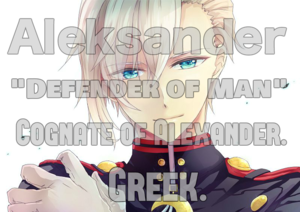 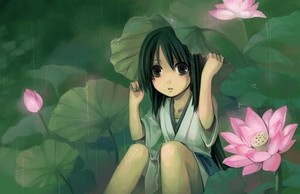 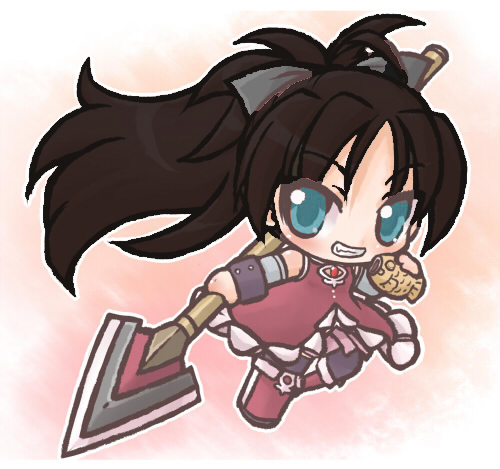 One-shot 미리 보기 pics
added by AislingYJ
Source: The lovely internets! And some awk photoshopping on my part 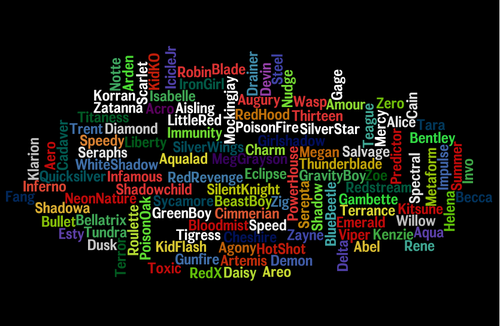 7
All the OC's!!
added by AislingYJ
Source: Wordle!! 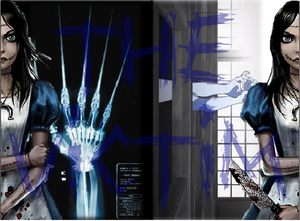 The Victim
added by Eclipse-YJ
Source: me 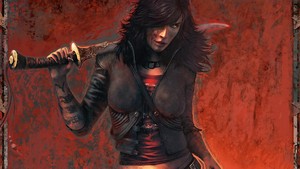 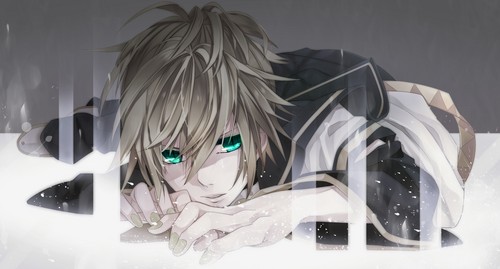 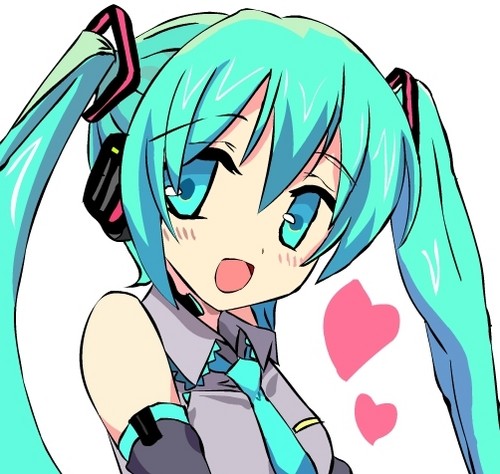 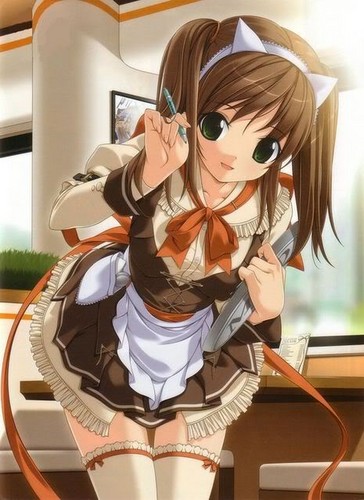 Ready For It?
added by Robin_Love 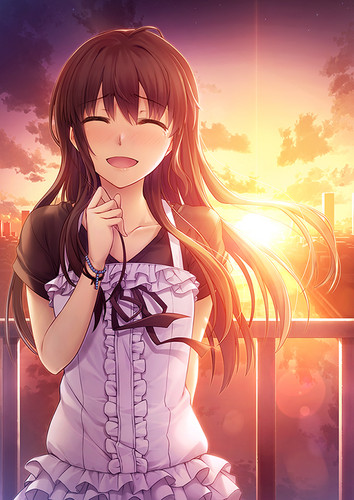 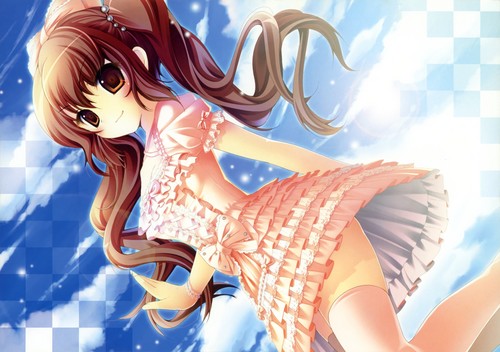 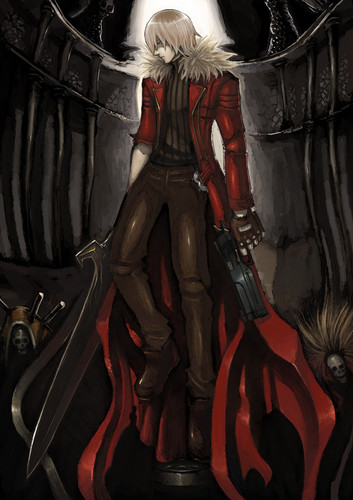 Guess What the Artist of this Pic Titled it.....
added by SilverWings13
Source: tifauchiha33 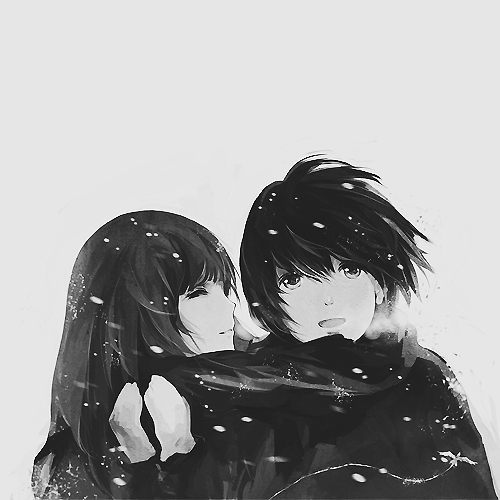