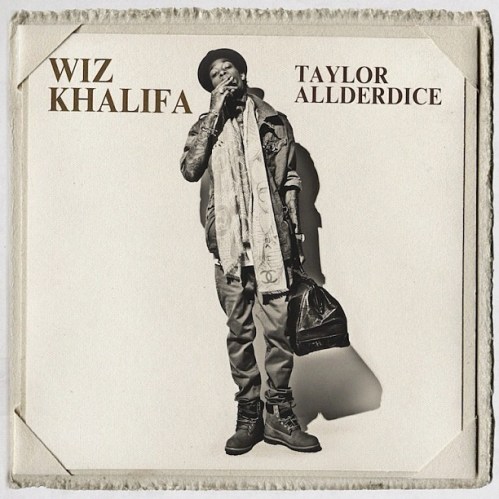 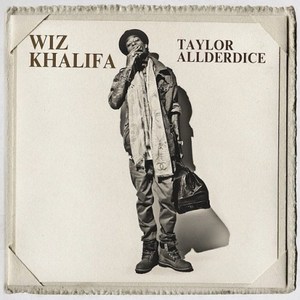 “You can clean to this, cook to this, 당신 can iron to this,” says Wiz Khalifa, describing the versatility of his new mixtape, Taylor Allderdice, which he played at a private listening session at Jungle City Studios in New York on Sunday night. Through a smokey haze, the Pittsburgh rapper encouraged his guests to kick back and drink up as he played the lengthy mixtape from beginning to end, rarely pausing to introduce the tracks.
More Cards
1234567891011