So I was never too big into sports, and in short, I was never too big into sports games. I have minor understanding of basketball, but only cause my brothers are fans, I never understood the appeal of football, and I think I won’t offend anyone when I say 축구 is boring. But I was really interested in the art of skateboarding… until it died and no one cared anymore… The game is Tony Hawk’s Underground.
Tony Hawk’s Underground starts in good ol’ Shithole, New Jersey, where 당신 play as a skater with huge ambitions to be a pro skater, not for money, not for fame, but for the fun of it. And if you’re wondering why I’m talking about this shit in a Tony Hawk game, it’s because Tony Hawk’s Underground actually has a story mode. And it’s pretty good. Well, not amazing, but I 사랑 going through it a hundred times for the fun of it. 당신 gotta run from drug dealers, travel to Florida, and then, 가입하기 a skating team in the hopes of going to San Diego, Hawaii, Vancouver, and Moscow just so 당신 can have a chance at getting a career in skateboarding. One of the features that Underground introduces, aside from a story mode, is that 당신 can now jump off your skateboard and explore the map. Sure, there isn’t much, but I really loved going through the levels in this game when I was kid, like the dirty dumpers of New Jersey. Wow, they got every detail of Jersey. All it needs is a thousand freeways, and it’ll be perfect. But seriously, the real mechanic for getting off your board is to continue your combos. If you’re scared of cracking your skull, just get off your board to land on your feet. A timer will appear as soon as 당신 do. 당신 gotta do a trick in that amount of time to keep your combo going. When it comes to missions where 당신 gotta get a high combo, this mechanic can destroy the competition if 당신 know what 당신 are doing. This game was just a childhood 가장 좋아하는 of mine and my brothers. We would always go through the story, try and fail to do crazy tricks, run down the homeless for fun, good times. I actually remember this game interesting me in skateboarding, and the end result was that I broke my foot and decided, “No thanks, I’ll just stick with the video games”. And the story was real good, for a first time in a Tony Hawk game. A lot of good humor, a lot of interesting moment, and Eric Sparrow, one of my most hated childhood characters. Seriously, fuck you, Sparrow. And then there’s the amount of creation in this game. Skyrim is fun, but man, what a pisspoor character creator. And then 당신 got Tony Hawk’s Underground, with a ton of faces, heights, clothes, and hair styles, the ability to create your own skateboard 디자인 and 당신 can create a whole 홍어, 스케이트 park, which will 더 많이 than likely be covered in spikes, cause fuck it. Sure, the character model for your character can look… disgusting, but that aside, it’s amazing the amount of items 당신 can use on your character, and it makes 당신 want to replay it some more. I remember my brother filling an entire memory card on our Gamecube with created characters.
Tony Hawk Underground just gives me so many fond childhood memories and I 사랑 it. There is only other game that gives me a ton of childhood memories, but we’ll get to that later. For the time being, Underground is a true classic from my childhood that I 사랑 dearly, and it was considered 의해 Neversoft to be their best game. And I agree. It may not be as perfect as Pro Skater 3, but to me, it’s the best kind of game in the franchise. 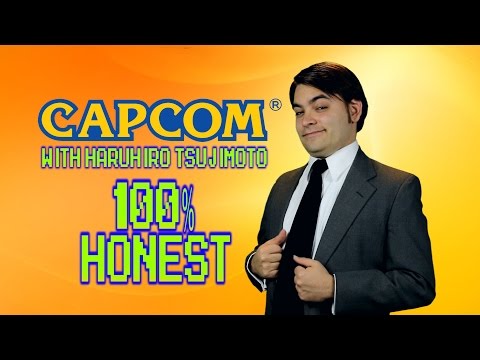 If Capcom Were 100% Honest With Us
added by windwakerguy430
video 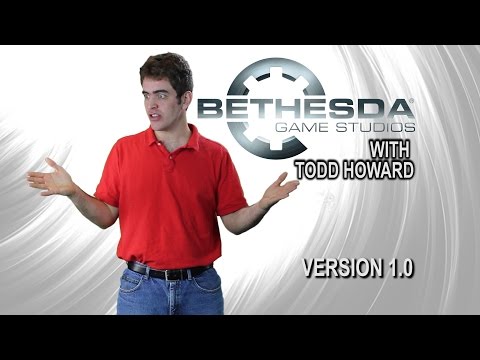 If Bethesda Were 100% Honest With Us...
added by windwakerguy430
video 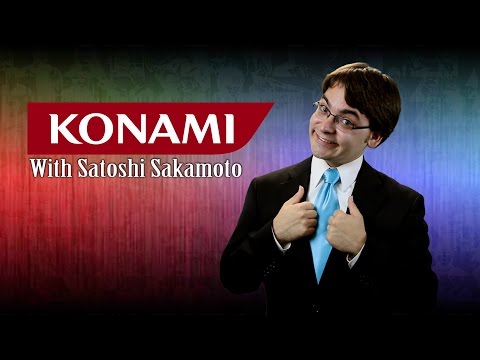 If Konami Were 100% Honest With Us...
added by windwakerguy430
video 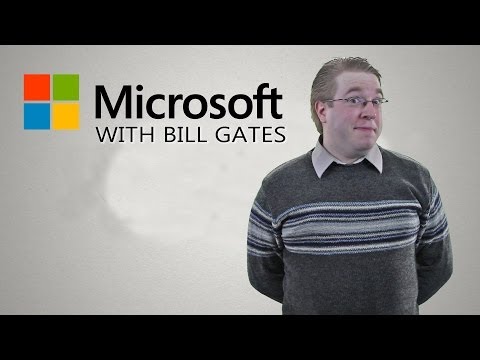 If Microsoft were 100% honest with us...
added by windwakerguy430
video 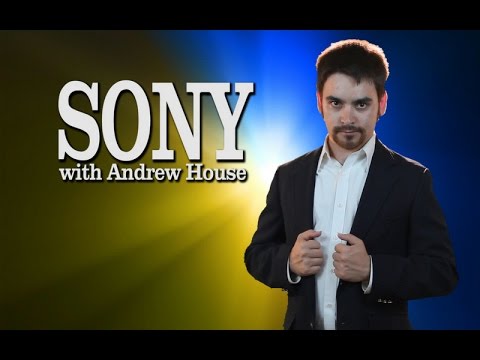 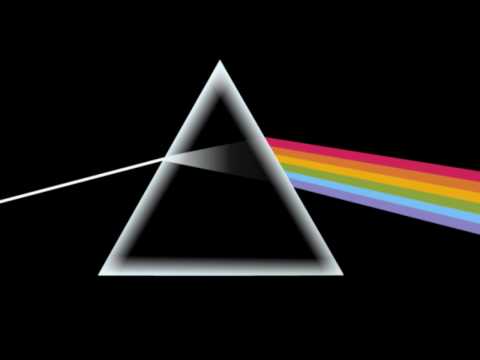 Money - 담홍색, 핑크 Floyd
added by Seanthehedgehog
It's a gas.
video
the
음악
1
Welcome to Eastwood - The Teacher
posted by windwakerguy430
Teacher: And that kids is how Hitler 로스트 the war
Wind: Can we learn about something in history that isn’t Hitler for once
Teacher: No, now sit down
(The 벨 rings)
Teacher: Okay class, we’ll continue tomorrow
Wind: Hopefully I can get hit 의해 a truck before then
(The class leaves)
Teacher: (Waits for them to leave before taking a flask out of his 책상, 데스크 and drinking from it)

Teacher: (Drives home) I swear, those kids don’t have any appreciation for history 또는 even their fellow man (Hits the breaks as a person drives out in front of him) Watch where you’re driving 당신 fucking asshole! (Continues...
continue reading...
1
Welcome to Eastwood - The Play
posted by windwakerguy430
Mrs. Hope: Okay students, get into your places
Wind: Why are we even doing this play
Mrs. Hope: Because people need to understand the beauty of theater. Nothing rivals such a precious art form
Wind: If 당신 say so

(An audience waits outside)
Mrs. Hope: (Walks out onto stage) Ladies and gentlemen. I present to you, the play of Romeo and Juliet
(The curtain opens, showing Cody and James in fancy dresses)
Cody: (Whispers to James) I look like a fag
James: 당신 and me both
Cody: Okay….. Uh (Reads script) Do 당신 bite your thumb at us, sir
James: Is the law at our side, if I say ay… Wait, what (Reads script...
continue reading... 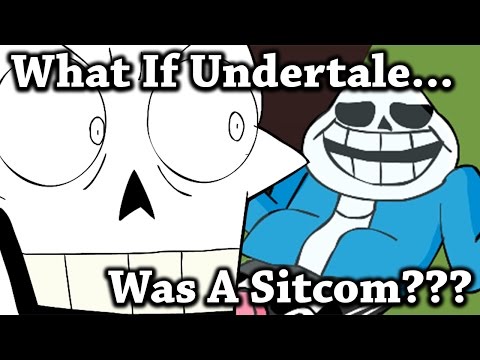 What If Undertale Was A Sitcom???
added by windwakerguy430
video 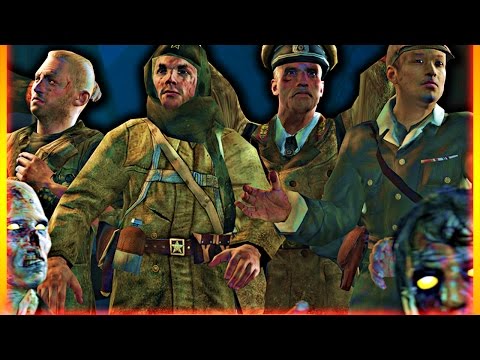 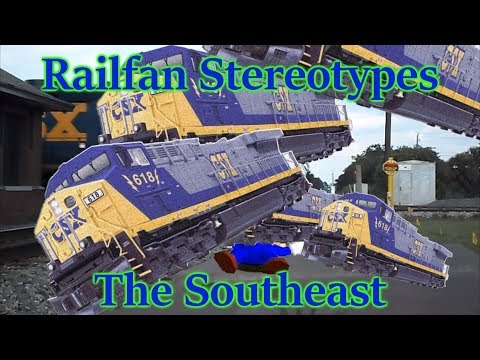 Railfan Stereotypes - The Southeast
added by Seanthehedgehog
Don't go in this area if you're trying to watch trains.
video
the
음악
comedy
games
닌텐도

Play Misty for me opening
added by Seanthehedgehog
1971 man.
video
the
음악
movie 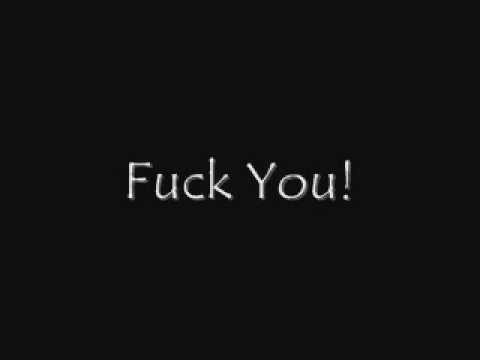 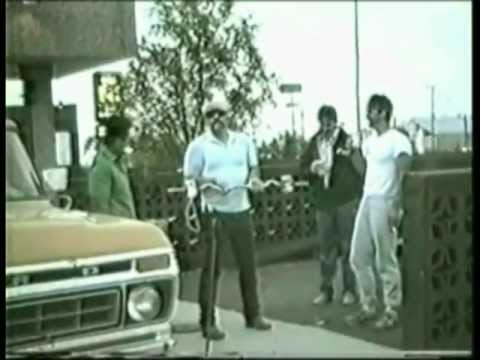 Norfolk & Western N&W Railroad Adventures
added by Seanthehedgehog
Who knew working on a railroad could be this fun?
video
the
음악
comedy 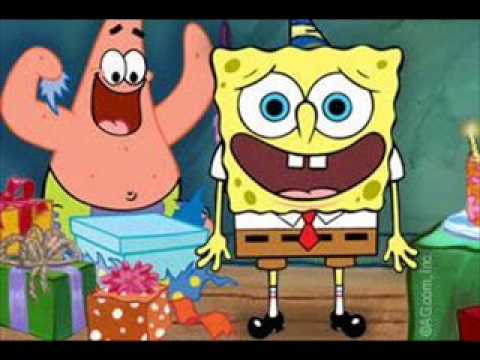 Spongebob soundtrack -Tomfoolery
added by Seanthehedgehog
Tom Foolery would be proud of this.
video
the
음악 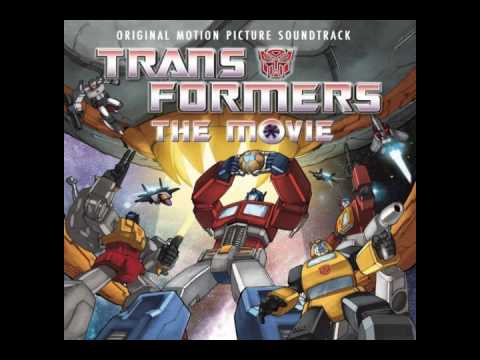 트랜스포머 - The Movie(1986) - The Touch
added by Seanthehedgehog
당신 got the touch. 당신 got the power!!
video
the
음악
movie 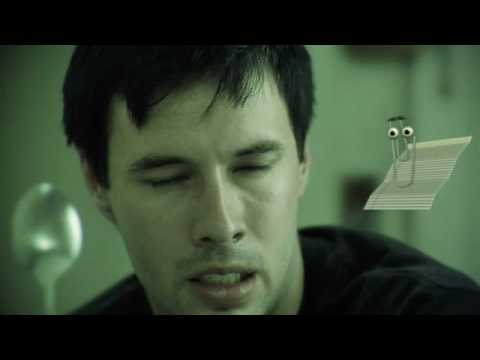 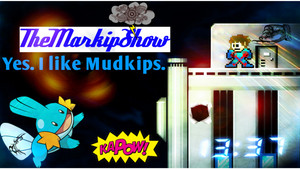 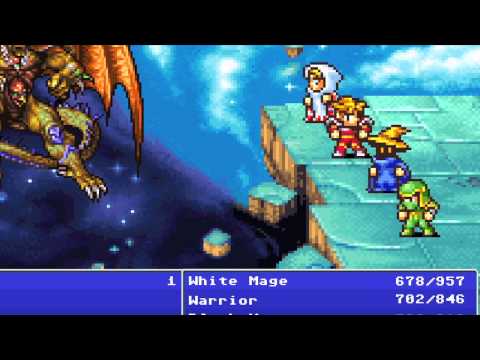