2
just a twist Embry + Stella
posted by mia1emmett
Sorry i wont be 글쓰기 Just a twist for a little until i get this writers block out of my head. :( this is all i thought for Stella and Embry

They were talking about me and a whole bunch of other stuff. i wasn't really bored because i started talking to these 4 people. their names are Seth who is the youngest and adorable, Paul who i clicked with right away like me and Seth, Jared was like Paul, Embry the guy i had imprinted on was very quiet around me. I must have been talking with them for an 시간 about my old life as a farmer and how i could kick their buts, because Jacob tapped my shoulder and said time to go. I got up and Nessie was walking with me. Jake said "Take Nessie home, i have to deal with something" Jake ran back and i saw him jump on Embry. i made sure Nessie didnt look. Nessie might have been 16 but she sure as heck would scream after Jake. i ran 집 with here because Bella always makes her sleep at 8 still.

Stella is so cool. she is Stronger, faster, buffer, and taller then Paul. she had become close 프렌즈 with Seth, Paul, and Jared. As if Paul and Jared liked Blood suckers. Stella used to be a farmers daughter. She could kick our buts in Farming and in fighting. She even told us she was sorry for dressing like this, she told us Alice did it to her. We all laughed, Stella was laughing the most. boy does she 사랑 to laugh. when she laughed her green eyes twinkled, her GREEN EYES! she cant be a blood sucker! i was going to ask her about it but then Paul said "Stella. me v. 당신 one day" she laughed and said "you're on 늑대 boy" she already had nicknames for all of us. i was 늑대 man. Paul was 늑대 boy, he didn't like that idea she changed it to Prince Paul, Seth was Buddy and Jared was Wolfie. everyone laughed at their nick names. we were talking to Stella for a 시간 before Jake told her it was time to go. i didn't want her to go, Jake lifted his eye brow at me. shoot he found out. Jake, Nessie and Stella were walking away when Jake turned and ran to me and jumped me. me and him started fighting. Jake screamed "YOU CANT IMPRINT ON HER!" and i yelled "WHY NOT?!" he stopped dead and said "Emmett will hunt 당신 down" i gulped but said "So i can take him?" Jake pushed me and said "Edward and Bella almost ripped my head off with Nessie! Wait till the strongest Cullen finds out about your Imprint" Everyone held Jake back.
Team_Edward77 and groovychicklisa like this 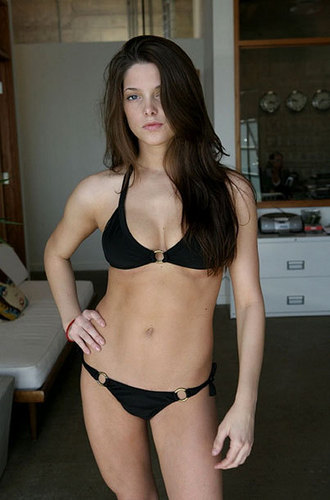 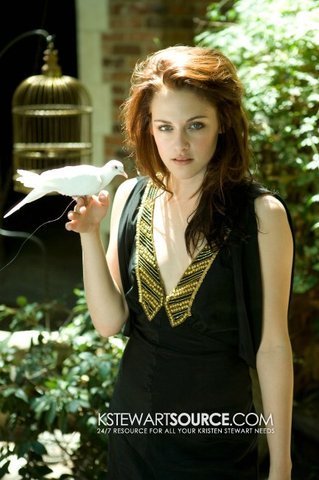 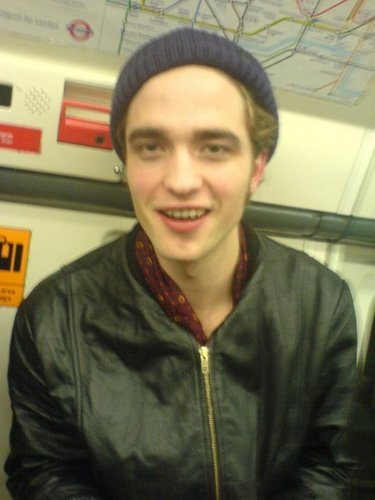 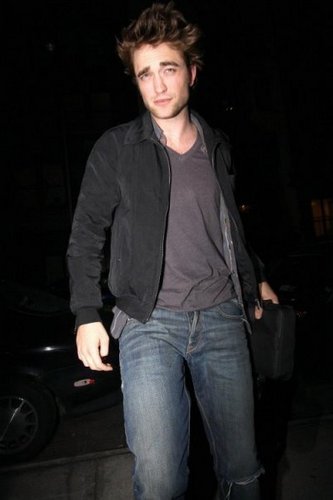 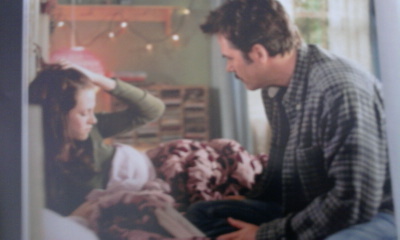 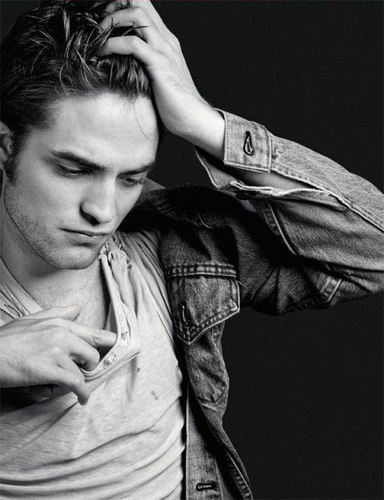 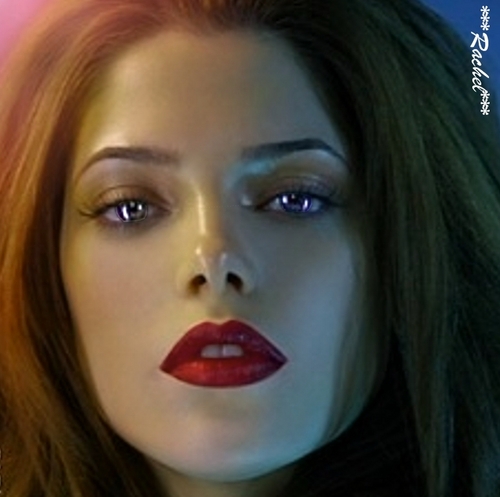 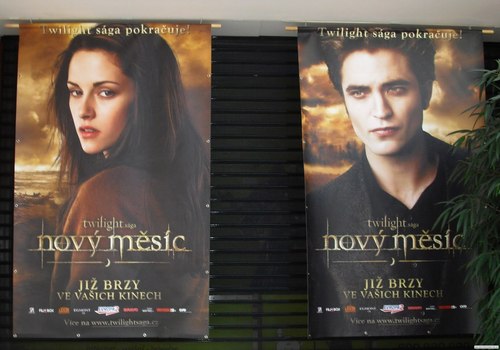 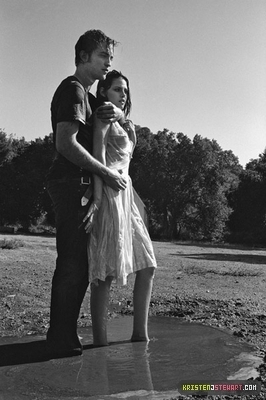 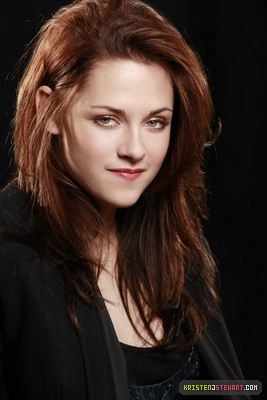 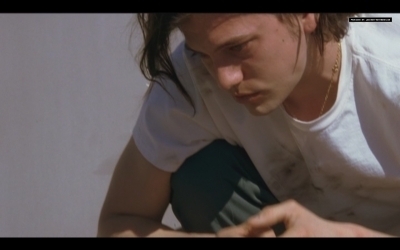 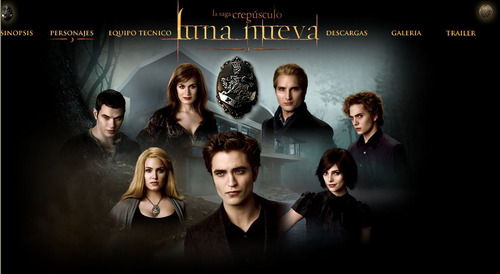 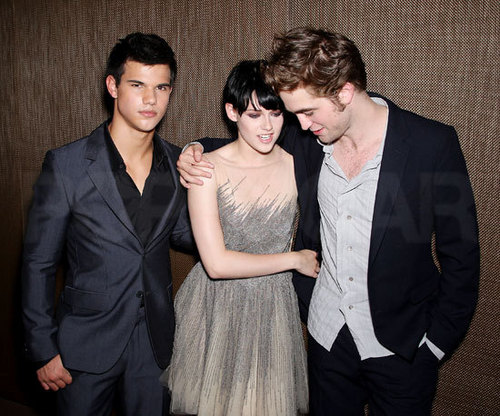 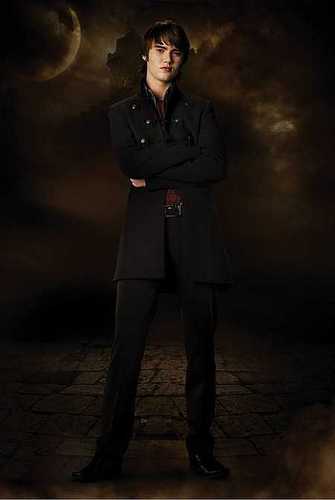 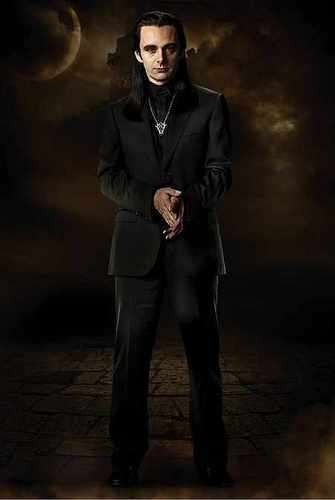 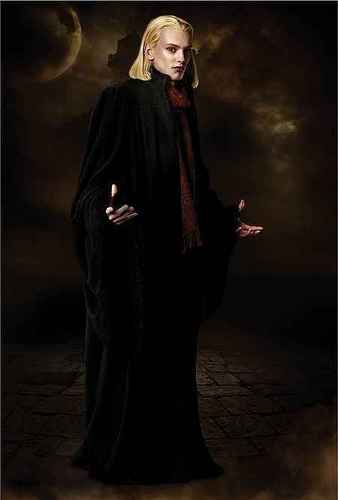 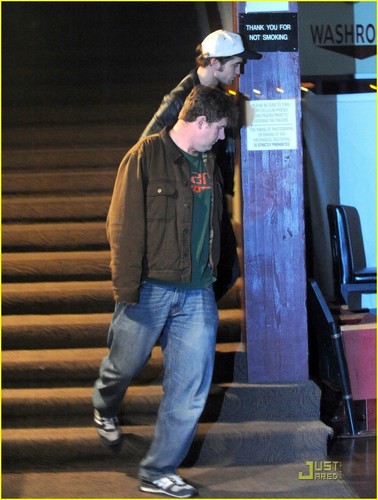 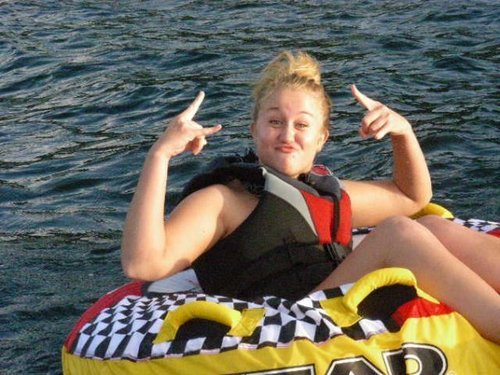 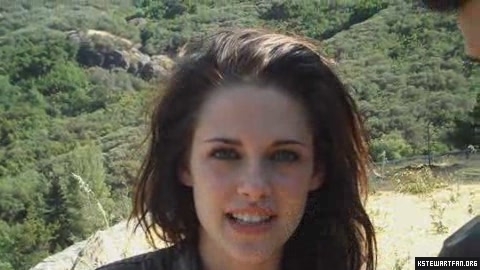 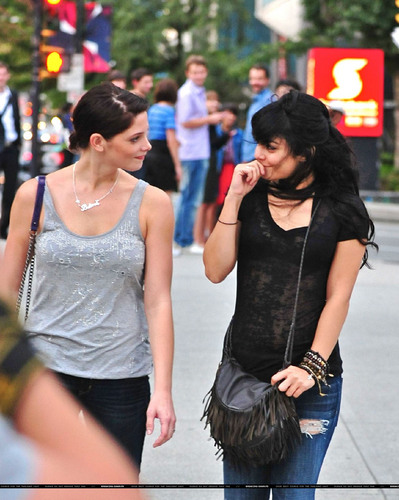