4
Starlight ~ 5. Crushes
posted by DestinyGirl
Sorry for getting this out late but my internet's been down for the past couple of days!:( But thx for all of the comments!:D

I went into my 다음 class and found that I was going to have to sit at a 표, 테이블 with three other students.

My 표, 테이블 was the last 표, 테이블 in the back of the room——which didn't bother me; my eyesight can be unparalleled when I want it to be, though I would probably attract attention . . .

I sat down on one of the middle seats and waited quietly for the rest of my classmates to come in.

It wasn't long till a girl with glasses and black hair tied back in a neat bun stepped down the aisle and sat 다음 to me on the other middle seat.

"Hi, I'm Angela Weber." She introduced herself politely, and we shook hands.

"Hi, I'm Isabella Swan, but please call me Bella." I introduced myself politely, trying hard not to charm her, but failed miserably——it took her a few 초 to regain her composure.

"So are 당신 liking Forks?" she asked me, not even prying, just out of pure sincerity.

I shrugged. "I just moved here with my big brother and sister . . . is it always this wet?"

She laughed. "Yep. So is your brother and sister Kyle and Annie Swan?"

"Oh, well Annie and I are partners in one class. And I haven't met Kyle officially yet, but Annie mentioned him."

"It takes time for Kyle to come out of his shell, but when he does, he's really cool to be around——he'll make 당신 laugh." I smiled, 더 많이 to myself.

"Sort of like Annie? She's really fun to be around, 더 많이 than some." Angela said, smiling with me.

I laughed. "Yeah, she really is," I agreed, and then a short boy walked down the aisle and took the 좌석 beside Angela.

"Hey Angela," The boy greeted warmly——did I see a faint blush? Could he...?

"Oh, hi Ben." Angela said back just as warmly, a faint blush warming her cheeks too. No way. They like each other . . . so why aren't they together?

Angela turned to me, smiling.

"Bella, meet Ben Cheney. Ben, meet Bella Swan," she introduced us and I shook his hand.

After his daze was over, he smiled. "Hey Bella, Mike told me he met you." He said sweetly.

"Really? I met him in the hall after first period, and a girl named Jessica." I said innocently, not all too sure what Mike said about me.

"Yeah. Are they 프렌즈 of yours?"

"We've all been 프렌즈 since grade school." She smiled, gesturing to Ben to include him. "Along with three others too. Tyler Crowley, Eric Yorkie, and Lauren Mallory."

And then I sensed the presence of a vampire about to enter the room. The 질문 is, which one will it be?

I waited before entering my 다음 class. I began searching through minds so I could see and hear Bella once more. She was so different than any other human being I've ever come across. It's like she seemingly captivates and charms the people around her——it was incredibly enthralling.

She was introducing herself——and just like Alice and I, Angela was stunned beyond composure for a few seconds——becoming absolutely 참드 의해 the mysterious, beautiful creature before her.

"So are 당신 liking Forks?" Angela asked her tentatively. Must be hard being new here, maybe I can make it easier for her.

Bella shrugged her petite shoulders, her smile touching my heart.

"I just moved here with my big brother and sister . . . is it always this wet?" Her face scrunched up.

Angela laughed, and I laughed quietly along with her, her reactions were so amusing.

"Yep. So is your brother and sister Kyle and Annie Swan?" Annie is such a nice girl, I'm glad we're partners in Drama class.

"Yeah, how'd 당신 know?" she asked, seeming perplexed about something.

"Oh, well Annie and I are partners in one class. And I haven't met Kyle officially yet, but Annie mentioned him."

She smiled. "It takes time for Kyle to come out of his shell, but when he does, he's really cool to be around——he'll make 당신 laugh."

Aww, there must be a special side to her brother that only Bella knows.

"Sort of like Annie? She's really fun to be around, 더 많이 than some." Angela said, smiling with Bella.

Bella laughed, and I rejoiced in hearing the pleasant sound. "Yeah, she really is," she agreed, and then a boy walked up to their table.

Cool. I get to sit 다음 to Angela——maybe this 년 I'll work up the nerve to ask her out.

"Hey Angela," he greeted her warmly, trying to show his affections through a simple greeting.

"Oh, hi Ben." Angela said back with the same warmth, both of them blushing. Ben's sitting 다음 to me this year? Oh boy, act calm . . .

Angela then turned and smiled at Bella who was waiting——clearly noticing that they both liked each other.

Edward! Alice's thoughts made me turn my attention from their introductions and to my sister who was fastly running up to me.

"What is it Alice?" I asked her, but then she began showing me her 이전 visions while also directing me away from the curious eyes watching us.

The vision was focused on Bella . . . and then me. We were together in a meadow——which I realized was my meadow——and we were holding hands and whispering "I 사랑 you's" to each other, we were both blissfully happy and unaware of the outside world.

Then the visions cleared and Alice was looking into my eyes.

You're falling for her Edward. She thought, and I just stood there, shocked beyond belief. Is this what I'm feeling? Love?

But that's not all. Alice closed her eyes in concentration and showed me the 다음 visions.

I saw Bella again, but this time she was with Alice——both of their arms were interlocked and they were smiling and laughing.

I looked away. Can I? But she's human!

The last vision was of Bella and the rest of my family . . . they had all loved and accepted her. Then there was Annie and Kyle, and they too, had become one with our family. But how can this be?

Bella's going to be a part of our family. A BIG part, and with her we get Annie and Kyle too. Alice thought but then she had a quick vision of us at a nearby car lot with the 백조 siblings and she smiled.

"We'll discuss this later with everyone else." I told her just as the 벨 rang.

There's nothing to discuss. Alice thought, but I was already walking away.

I walked into the room and saw that my 표, 테이블 was occupied 의해 no other than Bella. Sitting beside her was Angela Weber, and then Ben Cheney.

I sat in the end 좌석 다음 to Bella with a smile, already feeling the electricity buzzing and the magnetic pull.

"Hello again," I spoke, and her breath caught and she became still, and her eyes were fixed on mine . . . what was wrong with her? I was about to ask when she suddenly gained her composure back.

"Hi again," she said back, her lips formed into a breathtaking smile while her scent crashed over me. It was a mixture of freesia, 또는 maybe lavender that was completely breathtaking——but the strange thing is, it didn't make my mouth pool with venom ready to strike, it really made me want to just lean in and inhale even 더 많이 of its luscious scent.

Bella nervously bit her bottom lip, and at the sound of heavy footsteps of our teacher, she quickly turned away from me and looked to the front of the room as the teacher came in.

Twenty 분 into Mr. Banner's lecture and I still couldn't take my eyes off of her. I listened to her soft heartbeat . . . suddenly it picked up speed and I grew curious.

Bella rested her head on her notebook and became immobile——absolutely still. She became as 겨울왕국 as a statue, something a normal human can't do . . .

I waited and watched for what seemed like forever. Then, she slowly raised her head from her notebook and rubbed the side of her head——it must have been another headache . . . it just didn't seem normal 또는 healthy for her to keep having 'headaches' that completely knock her out for a short time.

She began looking around her——as if making sure no one noticed.

Then she met my eyes with her own. I could see that she was nervous as I looked into her deep, warm 초콜릿 brown depths.

"I'm fine, it was just another headache," she whispered mutely, but my vampire hearing easily heard her soft words.

"Are 당신 sure?" I asked quietly out of worry.

"Yes. No need to worry," she whispered and everything responded to that gentle command, and even though I wanted to continue to worry about her health——I simply . . . could not. It's as if she has complete control over everything.

She turned back to face the room as confusion swept over me. What is this unbreakable hold she has on me? 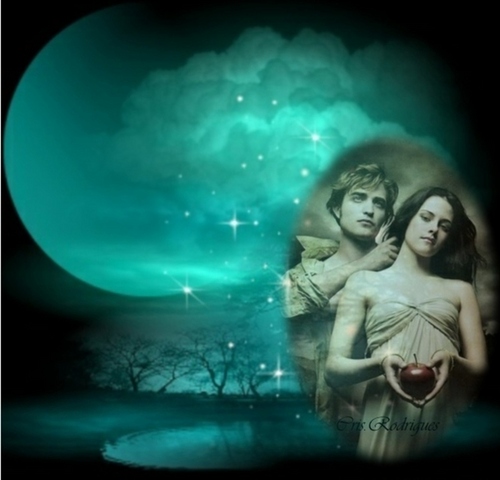 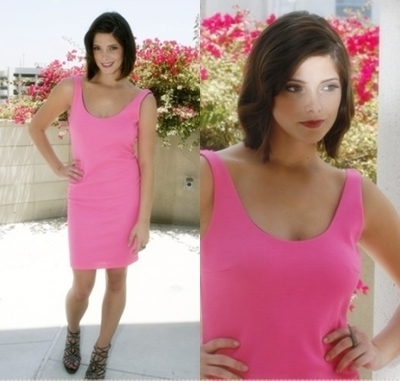 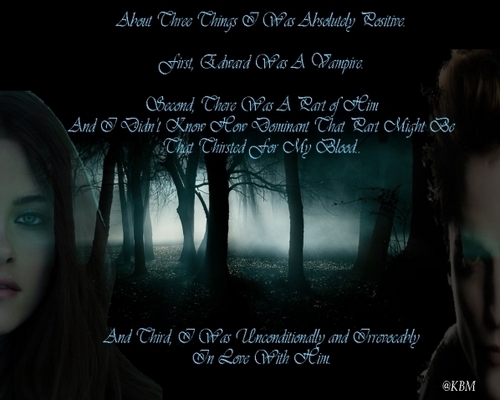 Bella and Edward On Edge 2
added by NewMoonTwilight
Source: 팬 Art 의해 Me 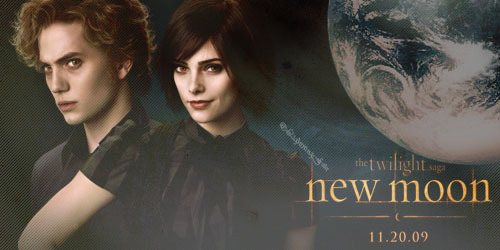 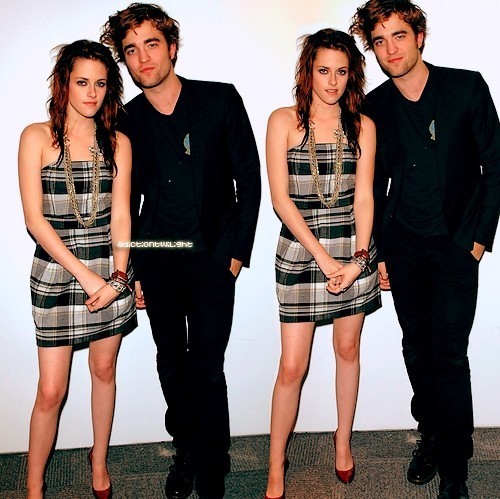 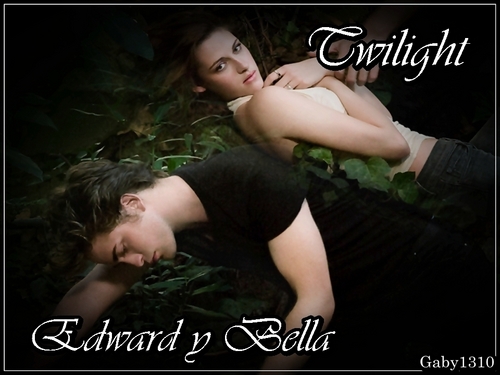 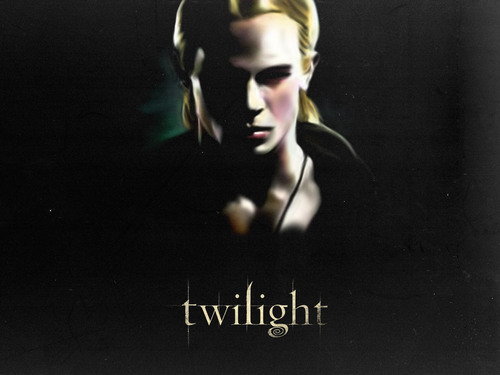 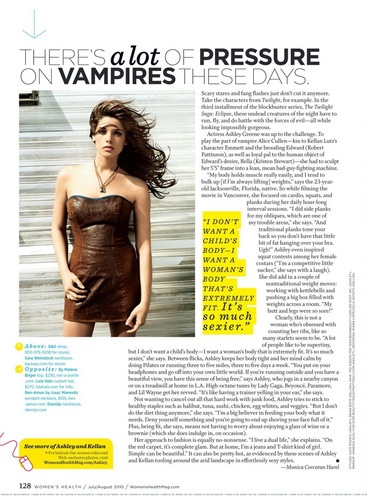 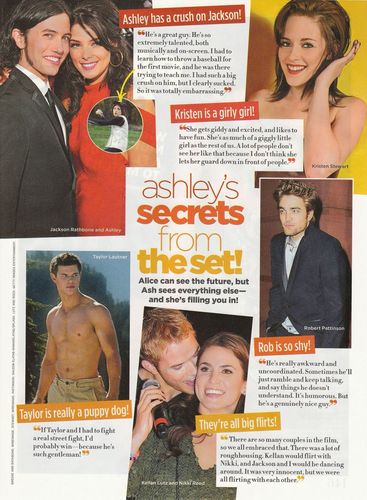 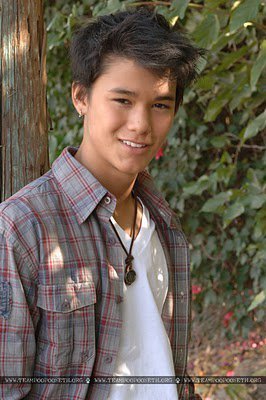 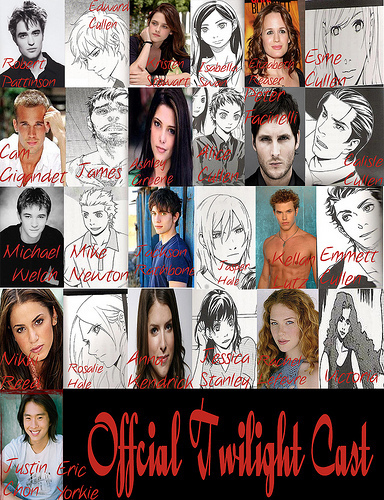 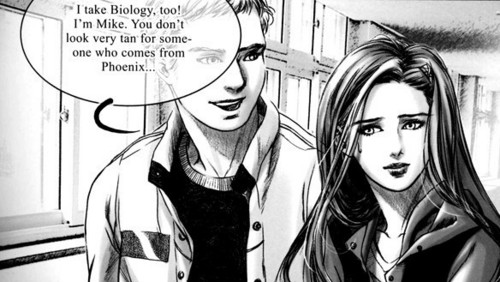 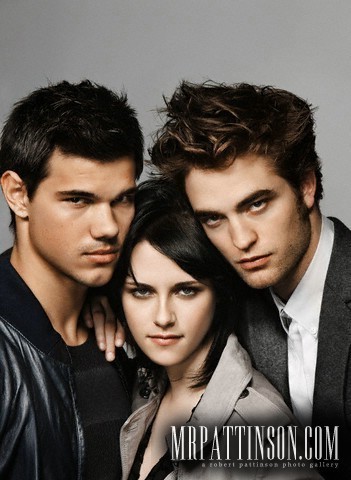 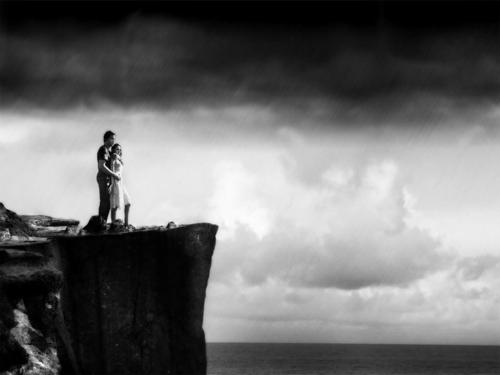 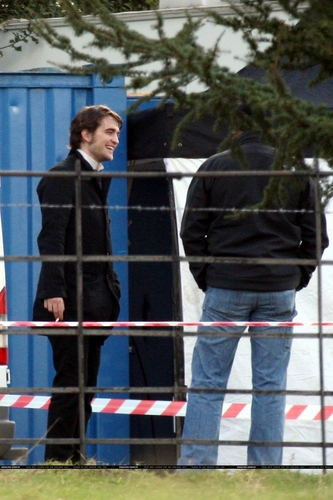 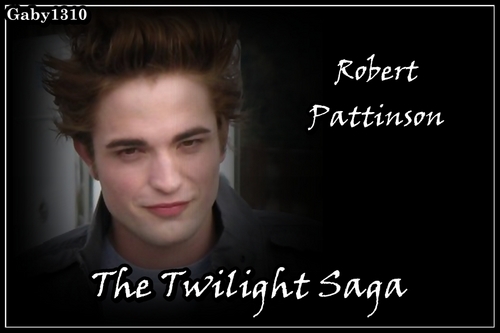 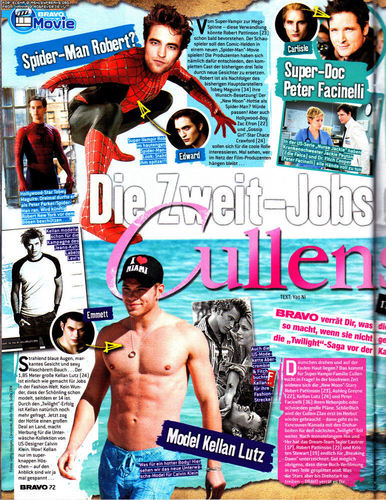