3
Vivian, Episode 1.
posted by wanderingk
Vivian was ready. She would go to Total Drama Island and make her own show, Chris got to go. Vivian wasnt sure if she either wanted something like A Shot At 사랑 With Tila 테킬라, 데 킬 라 또는 something like Survivor. Either way, Vivian would make the best show possible, she knew it.
When Vivian's plane got to the island Vivian stepped out and knew all eyes were on her. Envious eyes, lovestruck eyes, happy eyes.
"VIVY!" Chef called. Vivian turned to her uncle and laughed. She ran into his arms.
"Hey uncle C! Hows my 가장 좋아하는 uncle?" Vivian asked. Vivian turned to see every set of eyes on her and Uncle C. She saw one person who caught her eye. He had a mohawk and a skull-shirt. He was alot like her brother, Peter. Vivian's tanned skin flushed when she saw the boy staring back at her. Uncle C let go and she stepped toward the campers.
"Okay! I am Vivian Ember! I am your new host and I have decided to change the show into a 사랑 game. We have me as our bacholorette and my brother Vick as our bacholor," Vivian smiled. Vick stepped to her side, his white skin glimmering in the sun. Vivian patted Vick's back and stepped toward the campers.
"This might be a shock but this will be eaiser than anything. Except....date anyone on the show becides us and 당신 will automatically be voted off. Any questions?" Vivian asked. Hands shot up and a glare was fixed on her face. Her skin was red from fury, this would be hard.
"Yes...um...YOU!" Vivian pointed to a dark skinned girl with huge brests and a huge butt.
"How clean is this show?" She asked.
"Clean. Dont cuss 또는 seduce. This is a children's show," Vivian commanded.
"You just said seduce, thats not childfriendly," The girl said. Vivian's cheeks flushed as she turned her head.
"Whatever! Okay now. Three of 당신 boys will come and 날짜 me tonight and three of 당신 girls will go and 날짜 Vick tonight."
Vivian took three guys, including the mohawk boy, and chose three girls for Vick.
"Freshen up, the people who have been chosen. We will see 당신 later."
Vivian walked away and fallowed Uncle C. Vick was at her side and Vivian told herself that this would be easy. She knew it would.

~~Next time on Vivian~~
"I am really starting to like you, Vivian," Duncan said and he kissed Vivian's glossed lips. She kissed him back without force and put her hand on his shoulder. He pulled her closer and they kissed for two 더 많이 초 before they pulled away for air.
"VIVY! TIME TO EAT!" Uncle C. called. Vivian stepped away, kissed Duncan on the 상단, 맨 위로 of his haid and went to the kitchen. There a buffet waited for her and she saw Vick eating. Vivian smiled and started nibbling on bread.
Broccoligirl, rockzsanders and 1 other like this
GWENxTRENT nice*izzy voice*
wanderingk thx ♥ 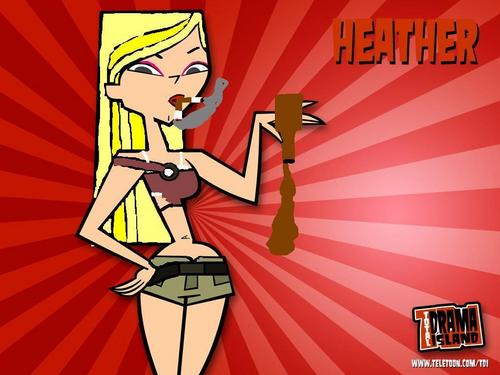 2
heather is a hore
added by rh1ana11
Source: g 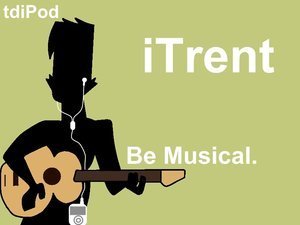 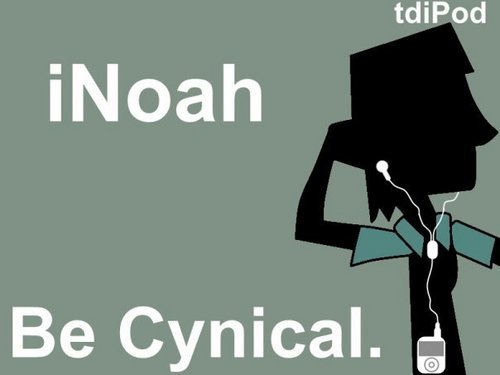 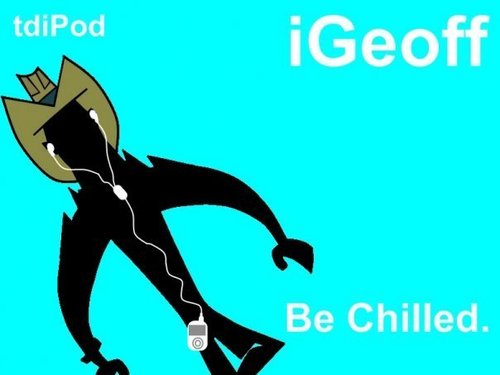 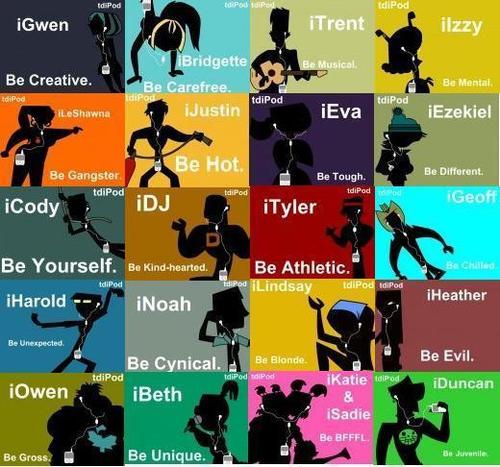 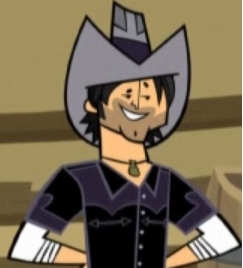 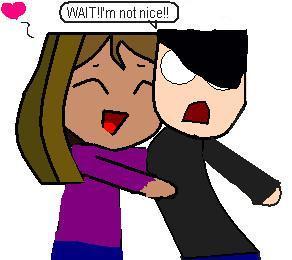 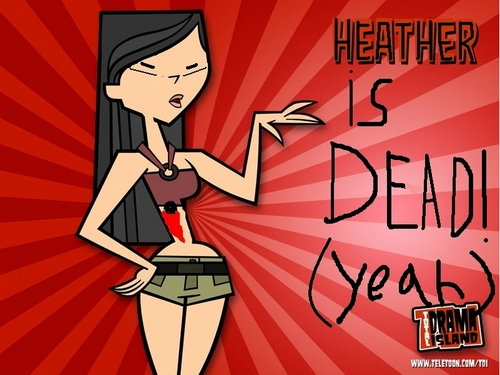 1
Heather is dead
added by TDIsuperfan 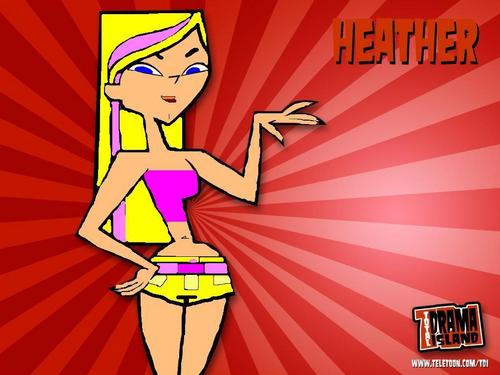 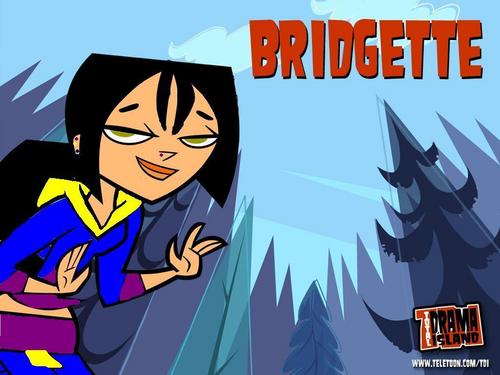 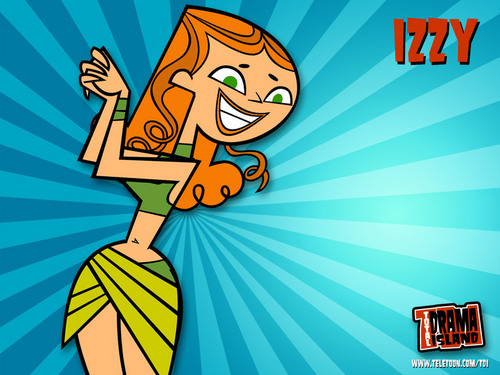 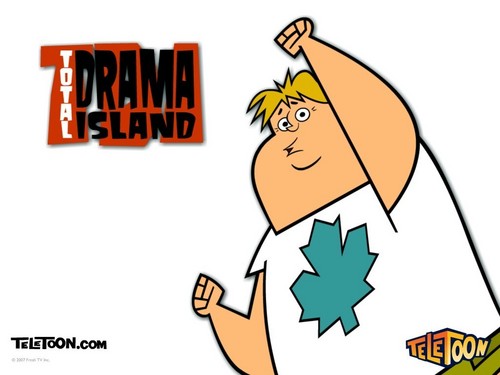 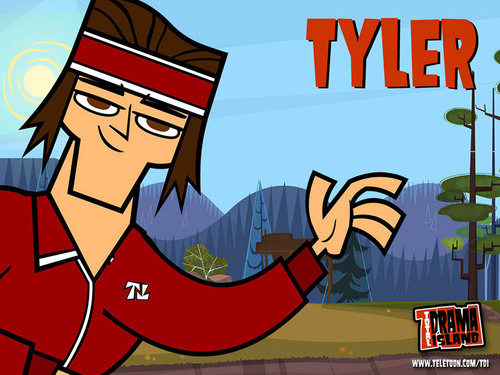 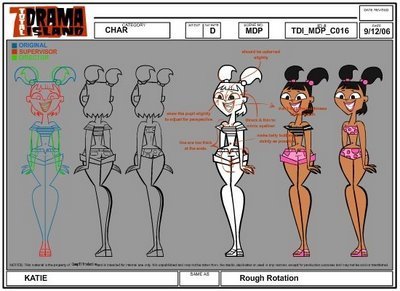