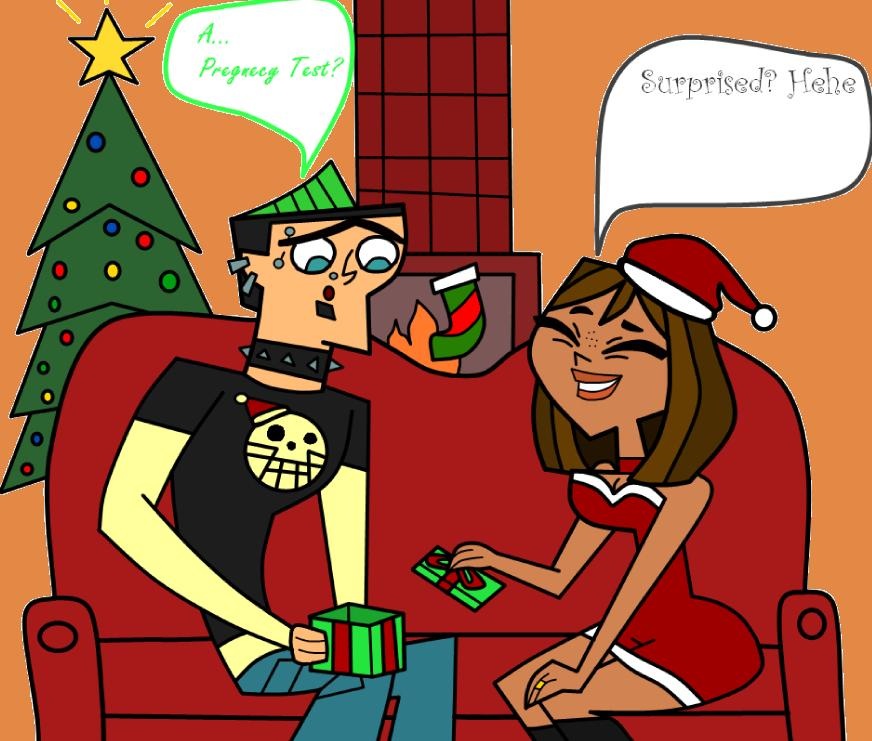 2
This is chester
added by rebecapink13 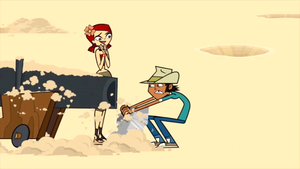 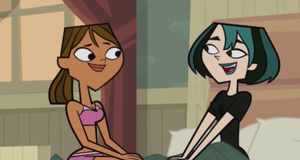 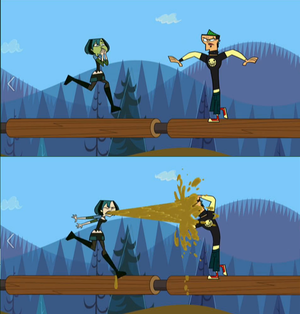 This season just keeps getting better and better as it goes on. So here's some information:

1. No one was eliminated

Cameron had originally volunteered for the Flush of Shame, only to get away from Sierra. But instead, something 더 많이 shocking happened. Chris switched him to the VULTURES! No I'm not lying! Mike has told him about his problems with TMO and he said he will help. So there's a new plot. Also, in the 다음 episode, Cameron and Gwen are suppose to bond. Apparently, that can happen now.

2. Heather was faking being nice

Alejandro called her "same old Heather" so she faked the whole...
continue reading...
1
Saving Private Leechball Review ღ [WARNING SPOILERS!]
posted by OMGZoey
First off, I was really bored so I decided to do a review of this episode of TDAS, Second, If 당신 haven't watched this episode I would HIGHLY RECOMMEND IT! 당신 can watch it on 유튜브 또는 something...


Anyway... We start out this episode with Duncan saying Crud like 36 million times, Scott causes himself Erm... Painful? Pain 의해 punching his 침대 and Alejandro is in a cocoon, tomorrow he should come out as a "BEAUTIFUL" Butterfly, That'll impress Heather...
In the girls 선실, 캐빈 당신 might notice that the rabbit on Heather's Pajamas is STILL missing... And... Wait..? Doesn't Jo change clothes? That's...
continue reading... 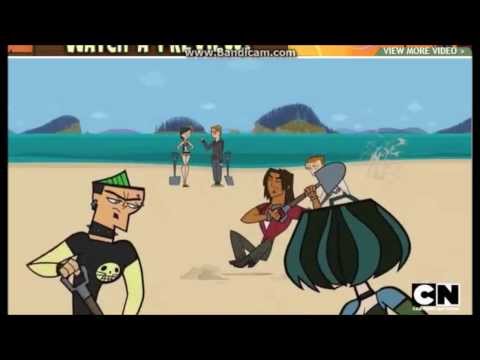 5
Five 분 미리 보기 Total Drama All Stars
added by spockgirl666
Aww a new video, just one day.. one 일 *W*
video
total
drama
all
stars
You Might Also Like... 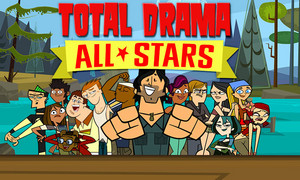 1
all stars
added by morin9 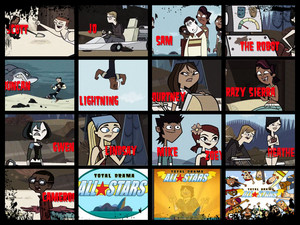 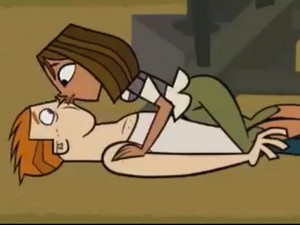 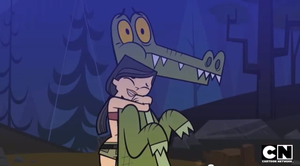 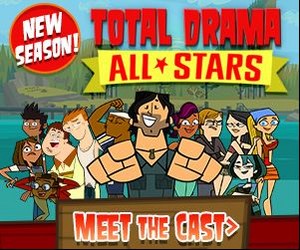 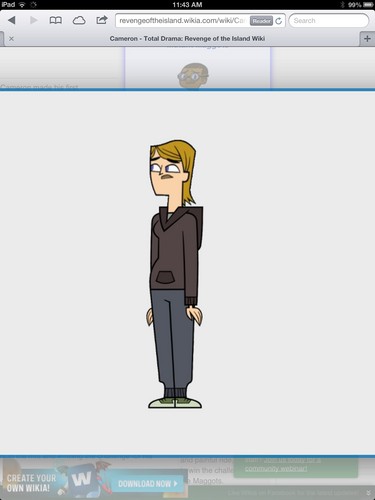 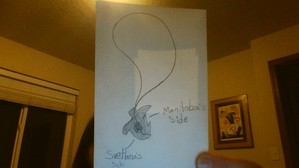 1
TDAS
added by zzElinzz
Source: http://fyeahduncney.tumblr.com/
1
Rain of Terror game reveals final 8?
posted by TDI_A_WT_ROTI
The only reason I'm saying this is because I've heard from 팬 that they did this last 년 with ROTI and had the final 4 as the only playable characters. The 8 playable characters are (SPOILERS):

I'm just wondering why Cartoon Network would spoil it like that! Lindsay, Lightning, and Jo are not playable characters, and never were. Although the game is fun, CN should've included all 14 contestants and not spoil us if this is true. I would be rooting for Sierra and Zoey, in case anyone is wondering. (Courtney is my first choice.)