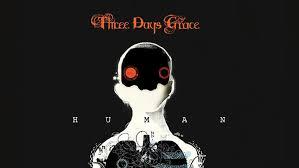 "Human" Art
저기요 everyone! So today Three Days Grace released a new single called "Human Race"! It is pretty AWESOME! Even though the band isn't the same without Adam, this new song is pretty good!

I am not sure exactly what the band is planning to do, but it looks like they are starting up again! They are going to release another album called "Human". Its going to be AWESOME! It will include "I Am Machine", "Painkiller", and of course "Human Race"!

At the moment, "Human Race" is #6 on the "Current iTunes Rock 상단, 맨 위로 100" chart. I am super excited to see the return of this band! It is going to be AWESOME!

In other rock news, Breaking Benjamin also released a new song today called "Failure". Go check that out too! :)

I hope all 당신 guys liked to hear this news! ROCK ON MY FRIENDS! :) 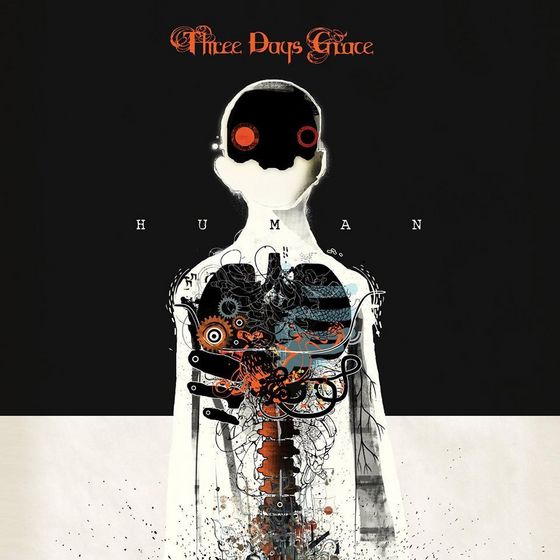 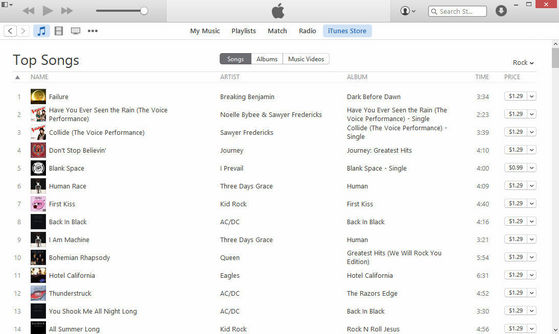 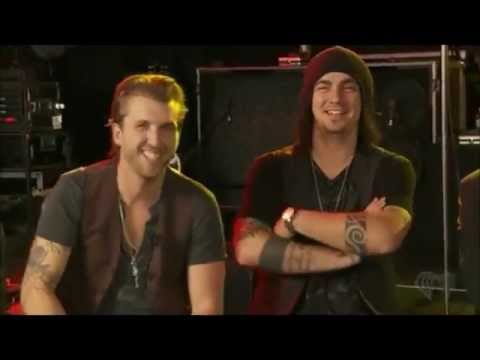 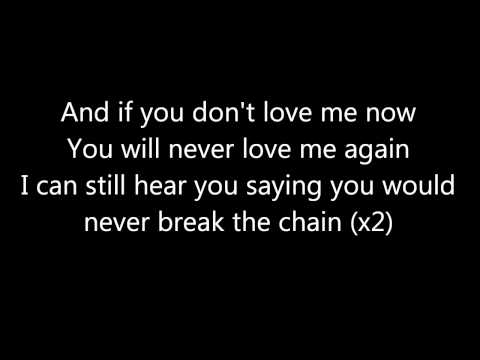 4
Three Days Grace - The Chain
added by evaki25
If don't 당신 사랑 me now, 당신 will never 사랑 me again, I can still hear 당신 saying 당신 would never break the chain...
video 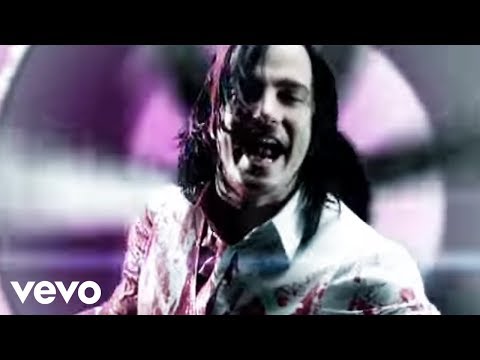 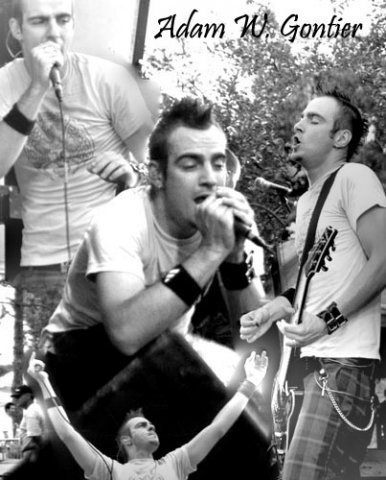 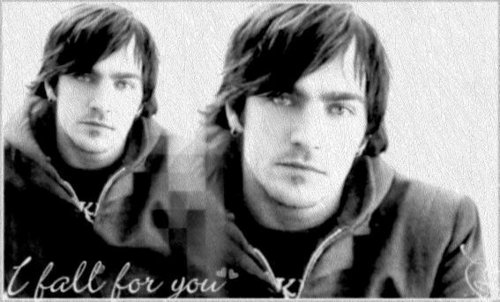 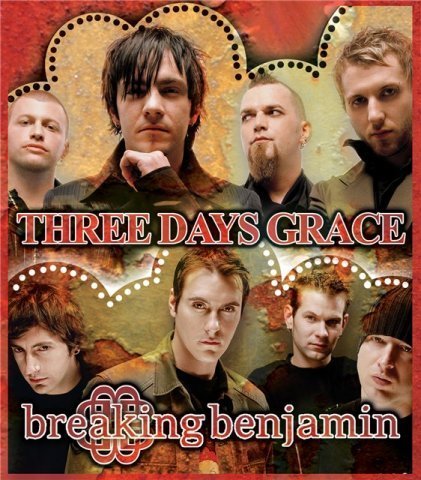 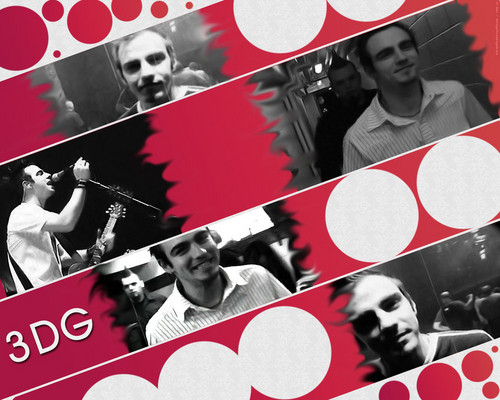 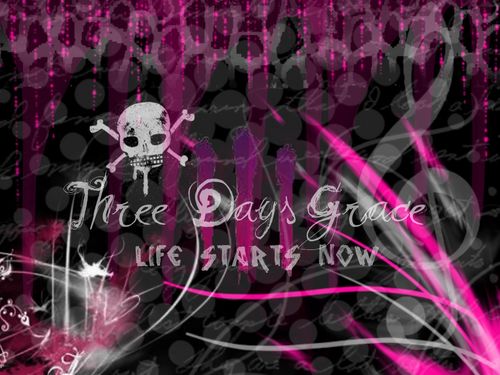 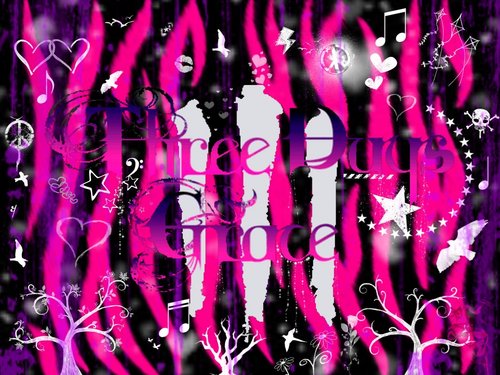 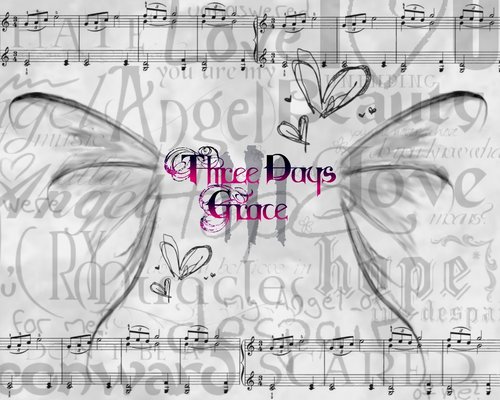 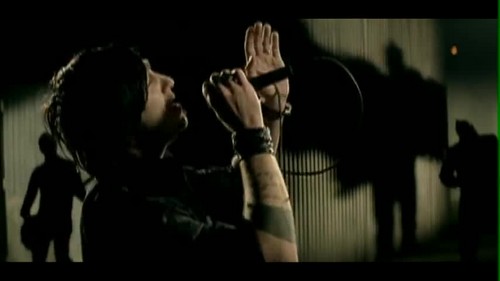 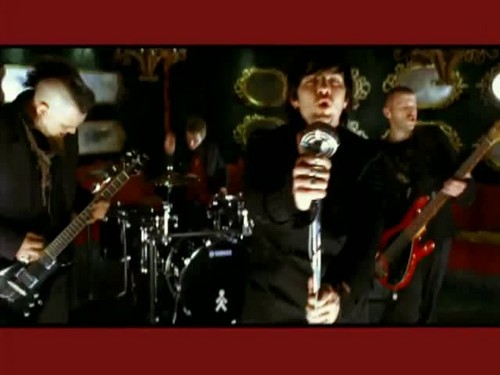 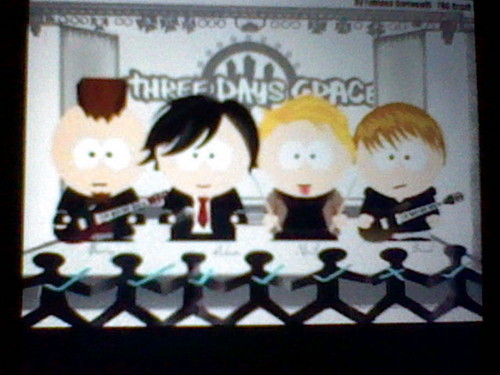 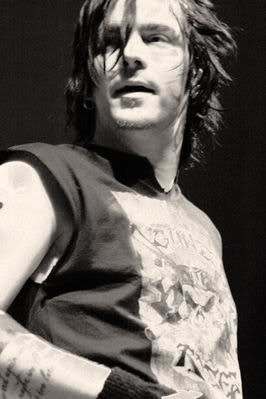 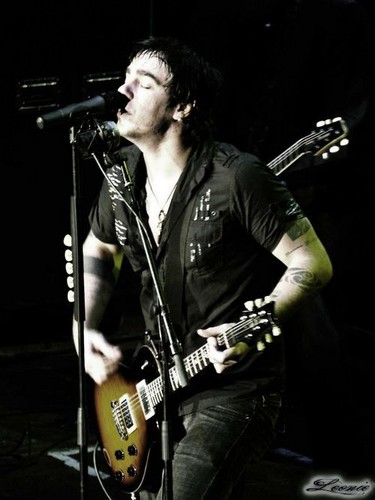 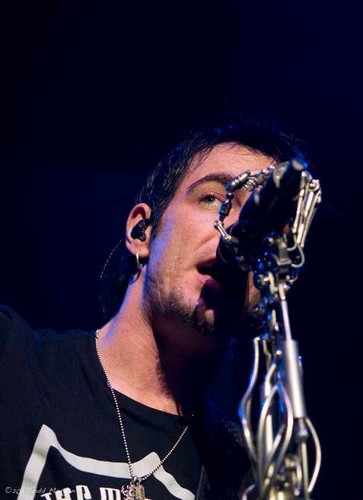 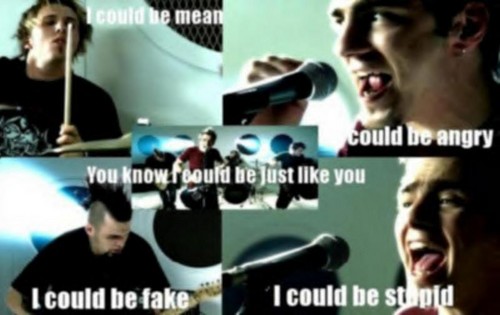 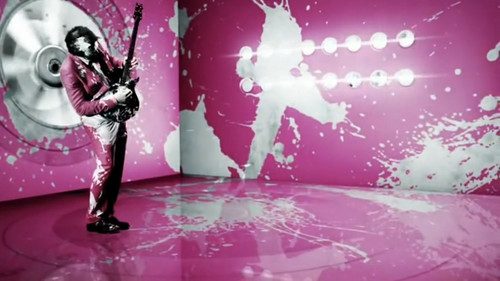