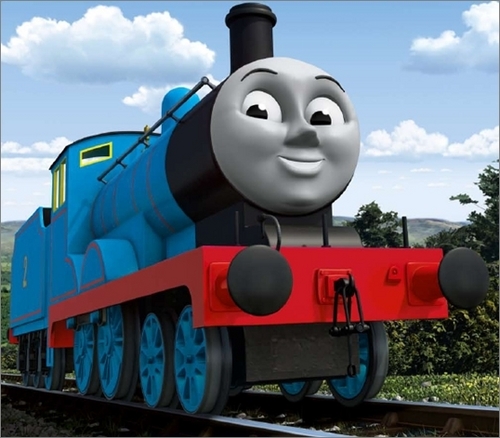 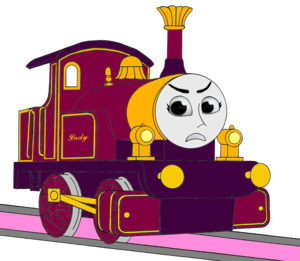 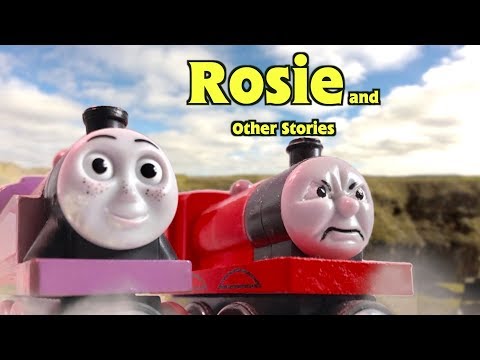 1
Rosie and Other Stories: Enterprising Engines Collection
added by Seanthehedgehog
There are lots of engines on Sodor. Lots of enterprising engines that is.
video
프렌즈
and
thomas
episode
tv show
theme
thomas the train
thomas and 프렌즈 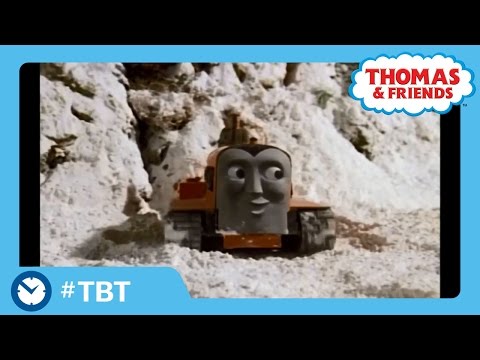 Thomas and the U.K. Trip
added by Seanthehedgehog
video
thomas
and
프렌즈
thomas the train
thomas and 프렌즈 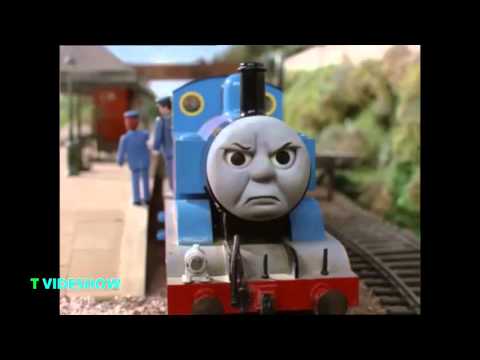 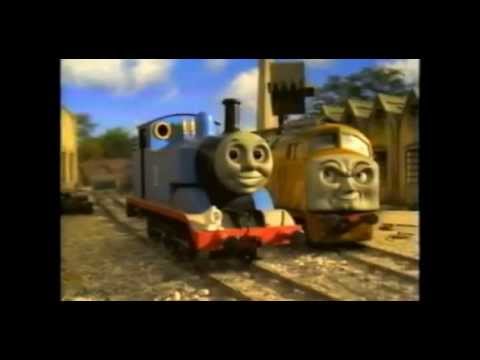 Sodor Themes - The Breakdown Train Theme Collection (Season 1)
added by Seanthehedgehog
video
thomas
and
프렌즈
theme
thomas the train
thomas and 프렌즈
You Might Also Like...

Makenzie slips as she pulls out of the wharf
Episode 15

The Little Engine That Could

One 일 at the wharf, Mr. Percival recieved a letter from Sir Robert Norramby. He wanted an engine from the Narrow Gauge Railway to pull a train to Ulfstead Castle. Sir Robert Norramby asked for visitors, coal, cables, some letters from his friends, and family, and nails.

"We need to get this train set up right away." Mr. Percival told one of the workmen, "Find an engine to get the job done, and quickly."

"Right away sir." Said the workman. The only engine in the wharf was Makenzie, and she was shunting cars for the other engines. "Mr. Percival has a job...
continue reading... 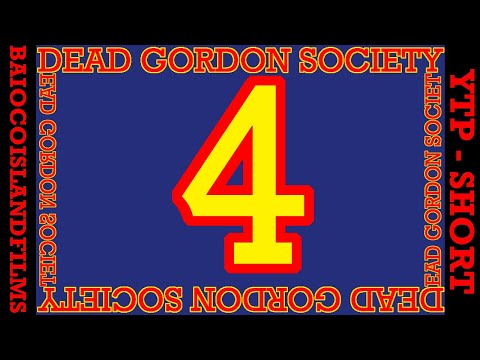 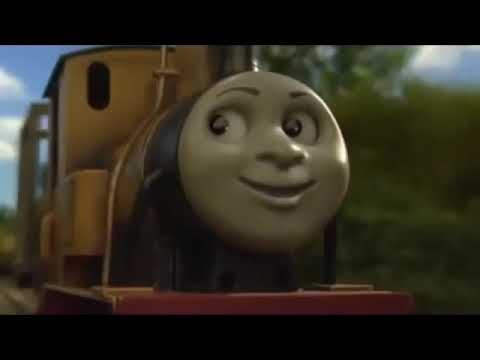 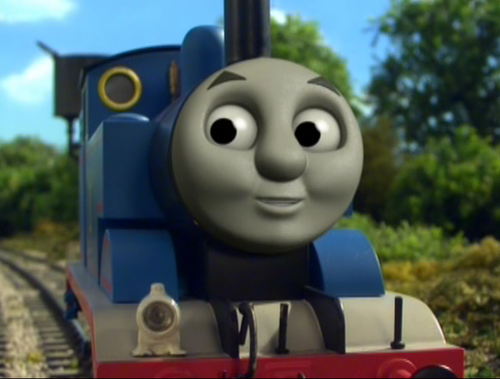 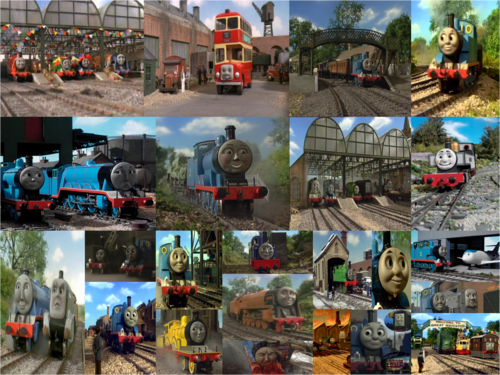 Best Dressed Engine And Other Stories
added by 11th 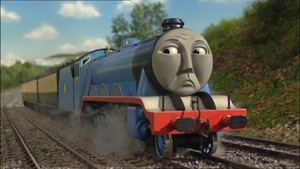 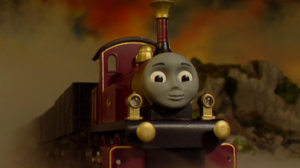 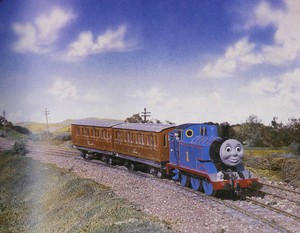 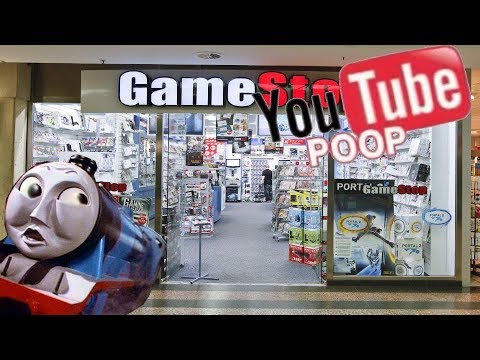 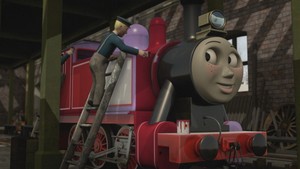