4
Winx club FF: 로스트 att sea! Part 4. 의해 pandawinx. :)
posted by pandawinx
That saturday in Gardina was raining like tears from the sky. Roxy strutted out of the funeral with her arms crossed, the funeral was set in 사랑 'n' pet and Amore, Ginger and the others were invited. Everyone but Roxy was very emotional and serious about the event, except for Roxy, who simply held her nose high in the air and yawned through the ceromony, Which upset everyone very noticibally, but the animal fairy gave no apology.

She stomped fast out of the 사랑 and pet store, away from the winx with a frown creased upon her face. She looked like a angelically white cloud, beautiful but raining down on everyone else. Why, she hadn't even worn a proper furneral outfit, just her normal purple platform boots, long dark green leggings and pawprinted long sleeved top.
Everyone thought she was having a grudge, but secretly, she wanted to hide her guilt and anger because of Stella's death, because, even though she had only knew her a few months, in private she would cry heavily after her shifts at the fruitti 음악 bar and not even notice Artu when he tried to cheer her up. She looked and her watch, it was 1.00pm. "Exactly 1 week and 15 hours and thirty 분 since stella died, 또는 exactly 1 week and 15 hours and thirty 분 since i tried to look tough 의해 firing her...I wish she had known i was bluffing!" She tried to blame her 6 BFFs as she heard Flora sniffing as tears rolled down her rosy cheeks. "Cry baby!" She thought hypercritically, as she heard Musa comforting her and Layla she bet looked 더 많이 glum than ever, after losing both her boyfriend and her mate! No one seemed to care at the moment..."Maybe i should put my arm round her...." thought Roxy. "No wait, how lame!" She refused to do much as look back.
She decided to pace along the pavement faster, and faster, each step picking up a bit 더 많이 speed, so that slowly the sound of the other winxs became slightly slurred, then mildly muffled, then faded alltogether, she was on a different 거리 now, away from them. She was totally alone. "Better get back for artu...." She noted in her head, as she began to walk at a steadier pace. Suddenly she saw Brandon and gasped in shock! "Brandon, who have not came out of your apartment since, since your girlfriend perished!" She liked Brandon, and was going to sugar 코트 it 의해 saying "Left us" instead "perished" but she wanted to seem cool, so she changed it.
"Well, its been a week, i guess........Now if 당신 excuse me, i'm off to say my goodbyes to Sara, it's her tribute night at the F.M bar where 당신 work." Replied Brandon, with a weird glare in his eye.
"Um...It is Stella, its stupid to make a mistake like that! And her tribute night was on Wendsday......." Answered Roxy, noticing a strange glare in his eyes.
"Whatever! I'm off to 사랑 'n' pet to pay my respects...." "Well, its closed of course and..." Roxy reply was cancelled out whe she saw that Brandon had flown off, without a hovver board, over to the direct where winxes pet store was!
"Wait, what are 당신 doing?!?!" She called in cupped hands, running South West, where 사랑 in pet was, it was still grey and rainy as she was running hoping the winx hadn't got to the fruitti 음악 bar yet. Sadly, judjing 의해 the empty streets (Gardinia was always quiet in the winter) they had, so no help from them. She scooted into 사랑 'n' pet where Brandon was firing dark 라일락 꽃, 라일락 lazer beams from her hands at the sofas and cushions, destroying each one as she did so. "Your not Brandon at all are you? Are 당신 Organ? Because 당신 can't scare me!" Bellowed Roxy, feeling a strong pinch of bravery. "So, i see i have been found a imposter......" Snarled Brandon, his voice was 더 많이 feminine, 더 많이 high this time. Roxys mouth flung open in shock that it wasn't one of the fairy hunters, but didn't make a sound. 'Brandon' suddenly transformed into Darcey, the only trix able to cast illusions. "OMG, who are you?" Demanded Roxy. "A winner unlike you! And don't 당신 dare try transforming, because you'll be too weak 의해 the time i'm finished with you!" Smeared Darcey, pelting a ball of shadows directly at Roxy, far too quick for her to dodge, she fell to the floor, unhurt, yet unable to get up and summon her believix yet, as her powers hurt so much! "Love 'n' pets, go get the winx!" She cried and they obeyed agily fluttering off to the bar.
For five minutes, she watched helplessly as the shops items where scattered over the floor. "Why are 당신 doing this?" Gulped Roxy. "For revenge." Replied Darcey, still smashing objects eagerly. "But what have we don...." Said Roxy, before she was gaged with a strip of night. her voice was then muffled. Shortly after the winx flew in, already winged. "Roxy, why didn't 당신 fight her?" Asked Tecna, landing beside her. But Roxy said nothing untill Tecna peeled the strip off. "Before i can't get up, she put a spell on me! Is she a fairy?" She screamed. "No, shes a witch!" Stated Tecna whilst the others were ready to fight her, no speeches 또는 puns intended. "Wait, i know where Stella is, i know how to save her if 당신 don't splat me with your stupid believix! And i know where Brandon is too!" She said in a calm, casual way.
"Huh, 당신 do??" Asked Bloom. "Tell us!

To be continued. Thanks for reading, once again, please 코멘트 if 당신 have the time and rate if 당신 like, have a nice day, pandawinx. :)
rochchick, gelele and 2 others like this
iwatchthestars awesome :">
pandawinx thnx. :)
Stellawinx4eva Will Stella ever go back to love n pet to see her friends or talk to them from a gadgit 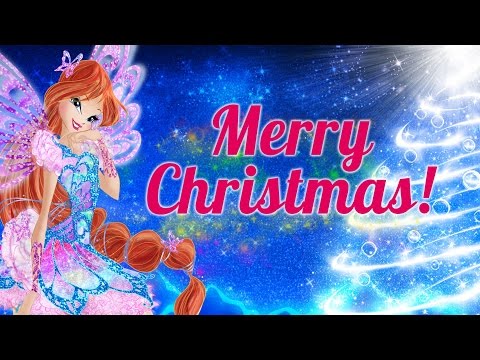 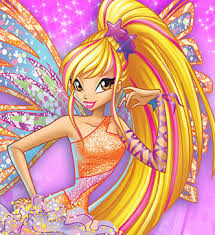 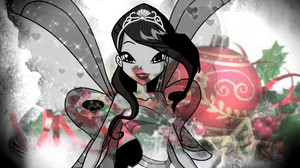 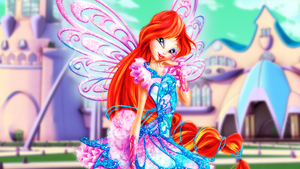 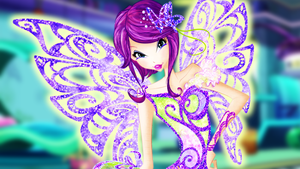 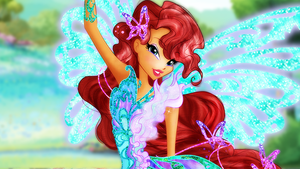 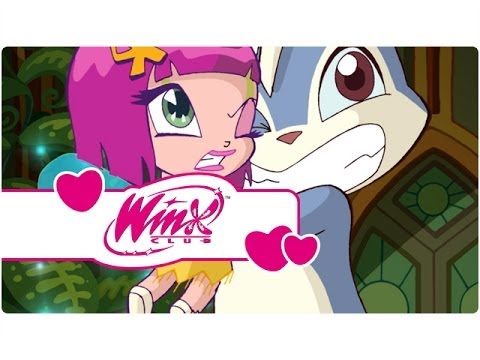 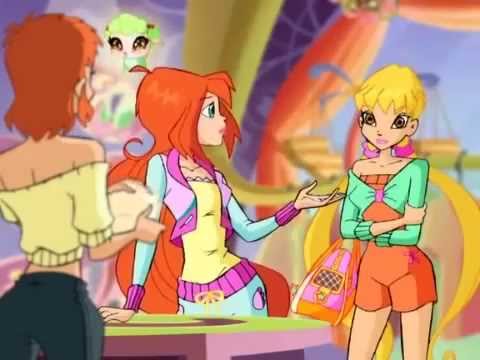