2
Journey to the Center of the Universe: Chapter 13
posted by TheFan2000
When Bloom was in seventh grade, she had a really strange dream.
That evening before she had the dream, she had helped her mother bring in the groceries while her father was watching "The Ring." While she was taking eggs into the kitchen, she got a glimpse of the famous scene of Samara crawling out of the 텔레비전 and into the living room of a man in the movie.
She tried not to pay attention to it. It had worked, until Bloom fell asleep at night.
That night, Bloom dreamt that Samara crawled out of her television, into her living room, and chased her all over the house and then out into Gardenia. They ran for a long time, Samara screeching and groaning and Bloom in a state of utmost panic.
They knocked over stalls selling fruit, potted plants, and signs on the sidewalk. Finally, Bloom whirled around and slammed her hands on 상단, 맨 위로 of Samara's shoulders.
"Stop!" she cried. "Stop!" Samara writhed weakly at her, and Bloom got her first glimpse of her hideously deformed face, hidden under long, clumpy, wet black hair.
There was another screech. "Calm down!" Bloom cried again, trying to use a soothing voice. "Just calm down. It'll be all right. Calm down."
And she really had calmed down. Slowly, Samara stopped writhing and then stood there, looking at Bloom disdainfully. Then, she turned around and began walking back towards Bloom's house. Bloom rushed to catch up.
In her dream, Bloom watched in wonder as the deep, craggy, hideous scars on Samara's face disappeared as her hair dried up and grew shorter. The ugly stains on her white dress went away. Soon, she looked like any other Asian girl from Bloom's school. Harmless. Innocent.
They walked back into Bloom's living room. The 텔레비전 flickered on to reveal a long path, lined with 체리 blossom trees. Sunlight slanted through the trees and into the living room. 체리 blossom petals landed on her couch.
Samara climbed back into the pretty scene on the television, actually waved at Bloom, and ran away.
When Bloom woke up, the first thing she did was look around to see if Samara was still there. Then, she tried not to think about her dream as she continued through the day.
When she told her mom about the dream, her mom stomped over to her dad, and Bloom heard them fighting.
"Why did 당신 let her see that stupid horror movie?" yelled her mom. "It gave her nightmares last night!"
Bloom had burst into the room. "It wasn't a nightmare!" she cried. "I wasn't scared. Don't be angry at Dad."
Bloom had the dream for several nights. Sometimes in her dream the 텔레비전 would be mounted on 상단, 맨 위로 of a shelf, and when Samara crawled out of it, she would go plummeting headfirst onto the hardwood floor. That gave Bloom some time to get out of the house. Then Samara chased her, then the whole thing would happen again, and Bloom would wake up.
Bloom thought about the dream as she rested with Musa, Sky, and Riven. Maybe the universe was trying to send her a message. But what? Maybe the universe was saying that she could do the impossible if she were 메리다와 마법의 숲 enough. Bloom knew, after all, that if Samara did come crawling out of her 텔레비전 and chased her all over Gardenia, she would never have the courage to grab her shoulders and calm her down. And besides, the impossible had already happened. Bloom had discovered that she was a fairy. A fairy princess who could save the universe if she were 메리다와 마법의 숲 enough.
Bloom realized that the impossible was yet to happen. She could do the impossible. She could save the entire universe. All she had to do was believe in herself.
Faragonda had told her earlier, "The amount of belief a fairy must have in herself to earn her Lunarix is nothing compared to the amount of belief a fairy must have in herself to overcome her largest obstacle: herself."
Only now did Bloom truly understand what Faragonda had meant. If she really, truly wanted to save the whole universe, it would have to take a whole lot of believing. Overcoming a weakness was nothing compared to overcoming yourself.

Do 당신 often feel the pain of others?
Is your mood highly dependent on the moods of people around you?
Does 'reading-between-the-lines' come easily to you?
Are 당신 very sensitive to noises around you?
Are 당신 easily scared 또는 startled?
Are 당신 an animal lover?
Do 당신 have hermit qualities, preferring solitude over parties?
Is care giving a natural response 당신 give to anyone hurting?
Are 당신 easily moved 의해 an amazing song, film, 또는 piece of art?
Do 당신 consider yourself to be in harmony with...
continue reading...
6
Magic & 프렌즈 pt.13
posted by CyD12
Faragonda: the got the key?!?
Kasumi: we are really sorry...
Faragonda: ok girls! its time for another mission! 당신 need to get to the door before the witches get there!
Rosena: and how are we going to gte there?
Faragonda: the pixies will tell 당신 the way
Ember: ok... so when we get there what are we going to do?
Faragonda: 당신 have to stop the witches and get the key back!
Rani: and if we get there after them?
Faragonda: then 당신 will ahve to stop them too!
Izzy: but wha about Austeja and me?
Austeja: yeah! we can get under the spell again!
Fragonda: dont worry! we already scan 당신 and 당신 are free...
continue reading... 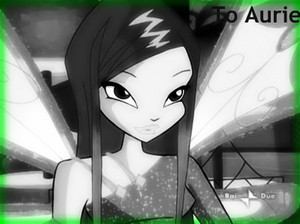 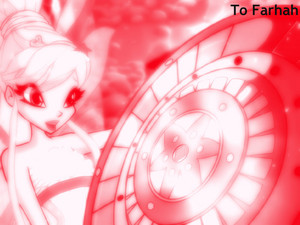 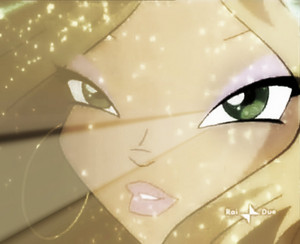 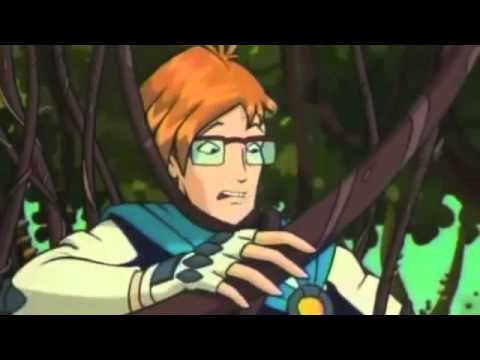 1
tecna + timmy | 앤젤 to you, devil to me
added by nmdis
video
팬 video
winx club 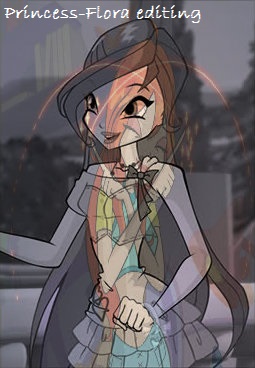 2
Back in time
added by Princess-Flora 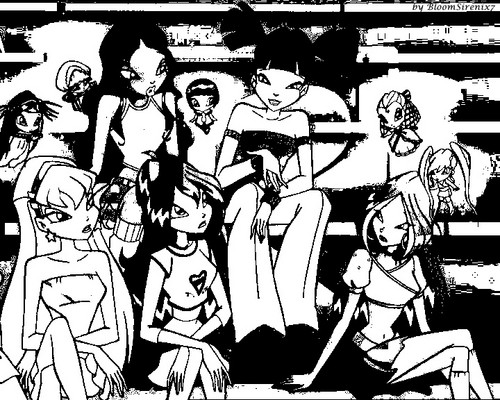 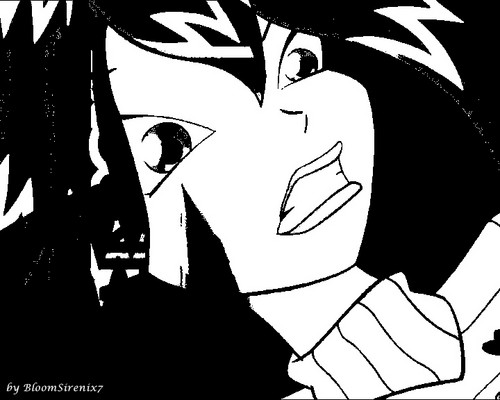 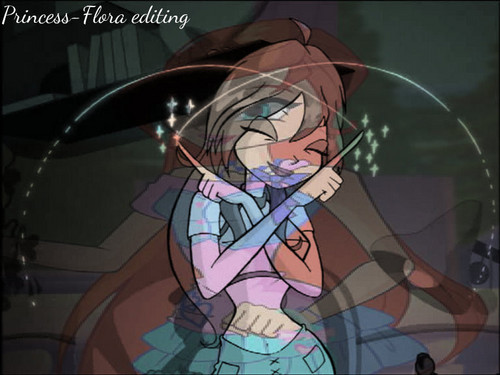 2
over the years
added by Princess-Flora 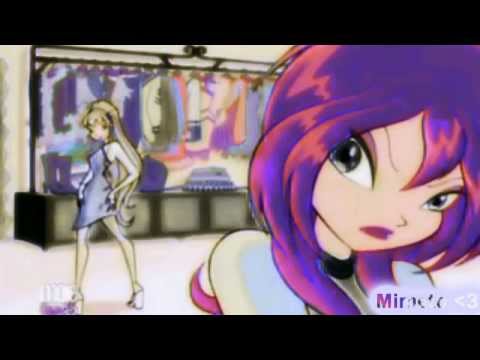 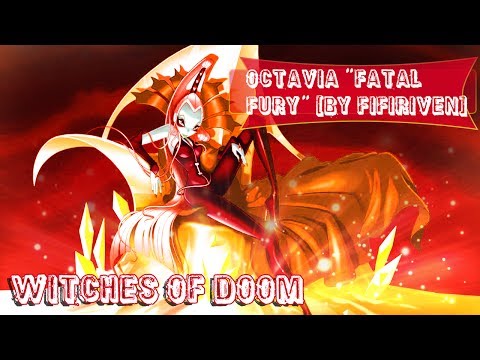 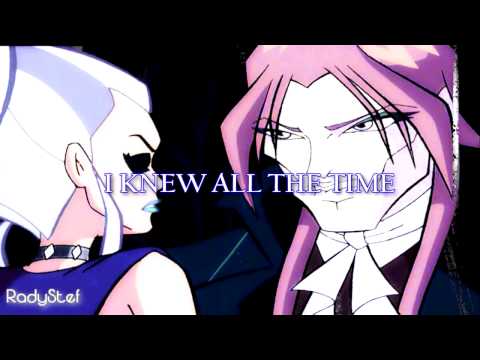 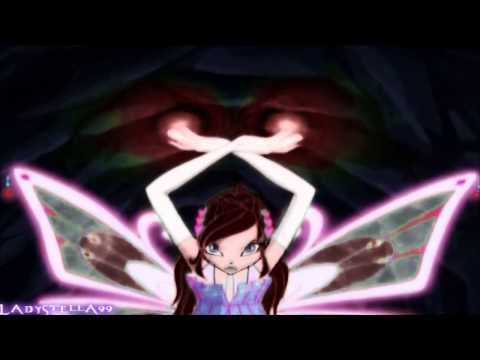 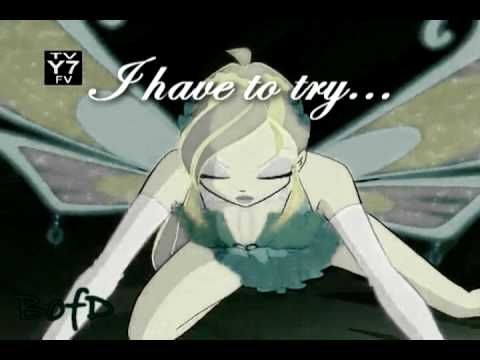