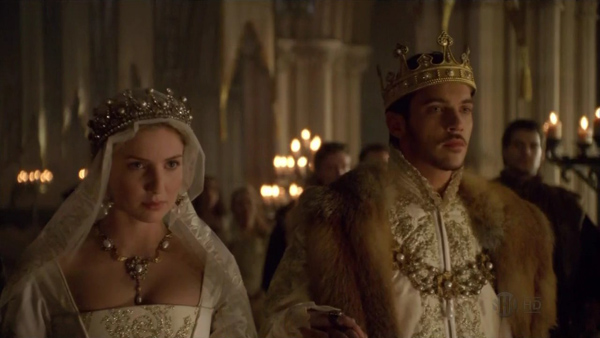 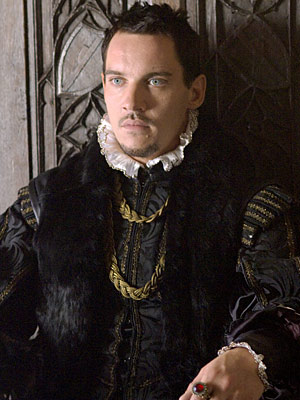 1
The Tudors
added by peteandco 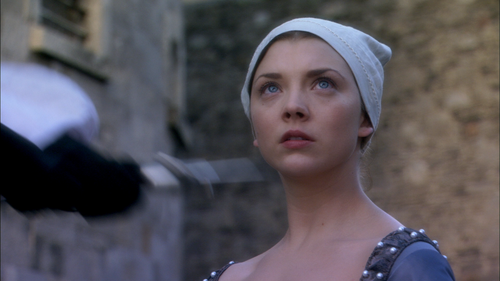 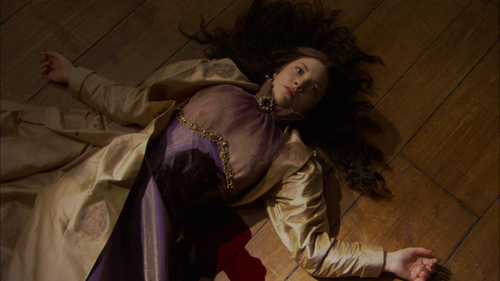 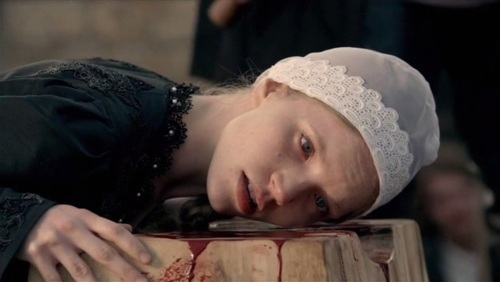 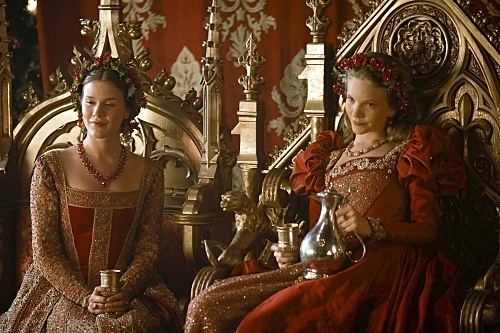 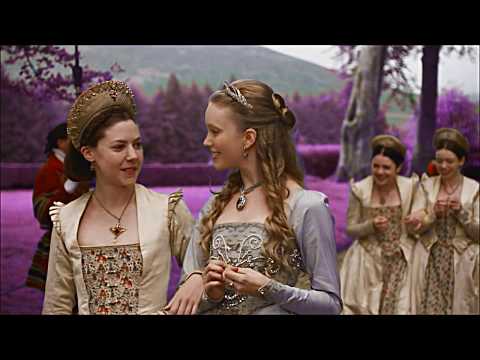 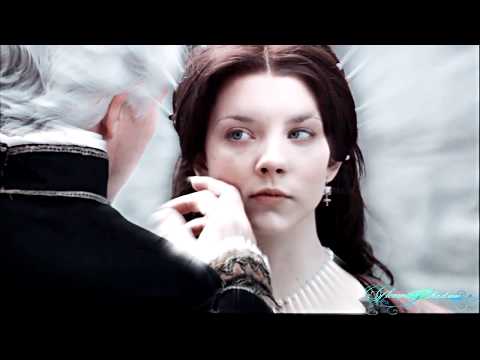 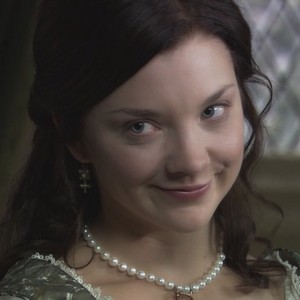 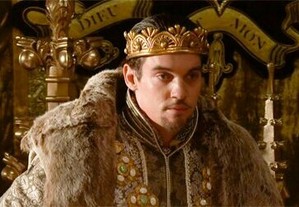 Henry VIII of England
Read to find about the SIX WIVES of Henry the 8th. 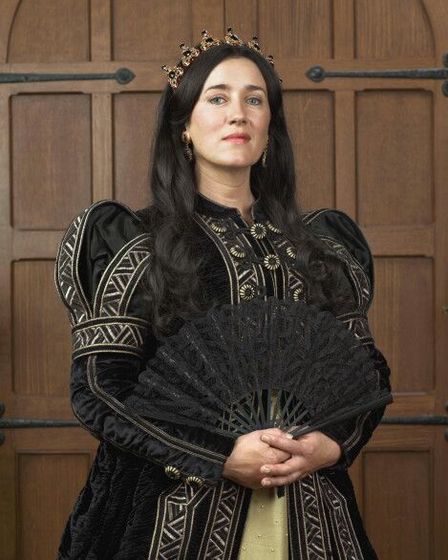 
The first of Henry VIII's six wives,Katherine of Aragon(1485-1536) was a Spanish princess who was married to Henry for 18 years before he began divorce proceedings in his desperation to re-marry and produce a male heir. Katherine had been pregnant six times but only one daughter, Princess Mary, laterMary I, had survived. Dying in 1536, Katherine wrote to Henry: 'Lastly, I make this vow, that mine eyes desire 당신 above all things. Farewell.' 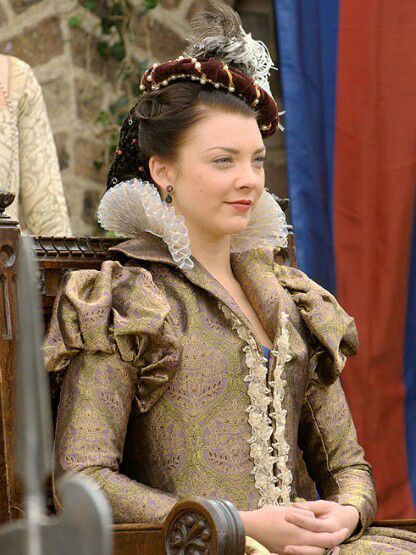 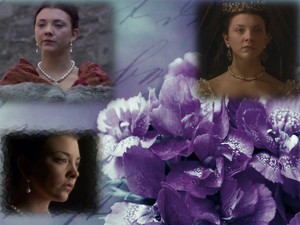 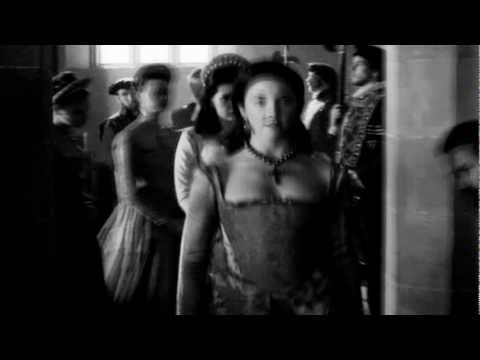 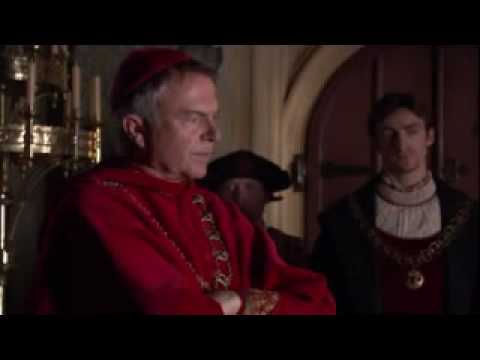 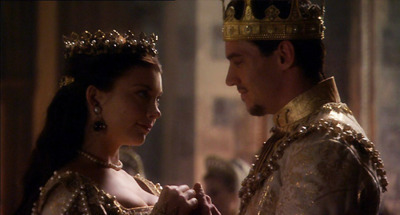 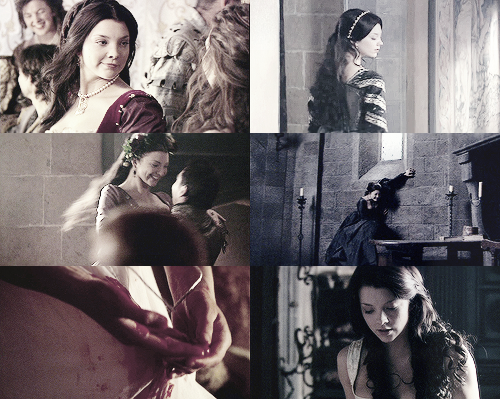