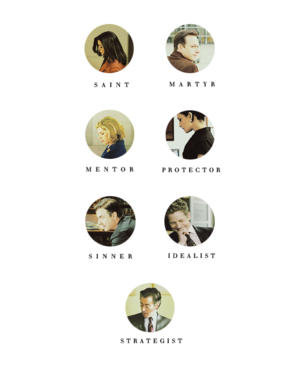 1
The Good Wife
added by TaMaRa_88

Kalinda and Alicia
added by TaMaRa_88 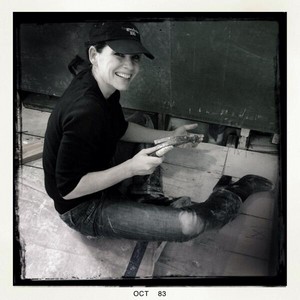 1
Celebrates Their100th Episode With A 일 Of Service For The St. Bernard Projecton on October 26
added by laurik2007 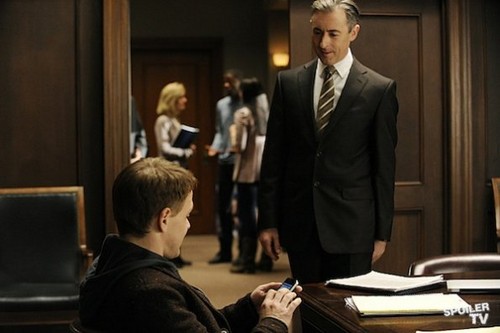 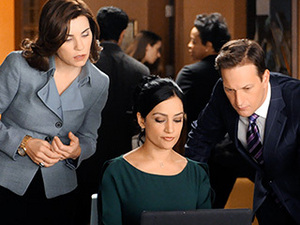 DOUBLE TROUBLE Two men are accused of the same murder, and Will and Alicia face sending an innocent man to prison
Episode 10 | Aired Dec 2, 2012

Two defendants get accused of the same crime, Eli gets a visitor from the Justice Department, and Kalinda tells Nick he has to go
By Breia Brissey @ EW

Last week's episode of The Good Wife was easily my 가장 좋아하는 of the season. It was definitely a tough act to follow, but I think "Battle of the Proxies" did a pretty good job. And I can say that even though there was a Kalinda/Nick story line!

The case of the week was actually two cases: two men were facing charges for murdering the same woman. How is that possible? The victim, Brandy, had been attending an outdoor...
continue reading... 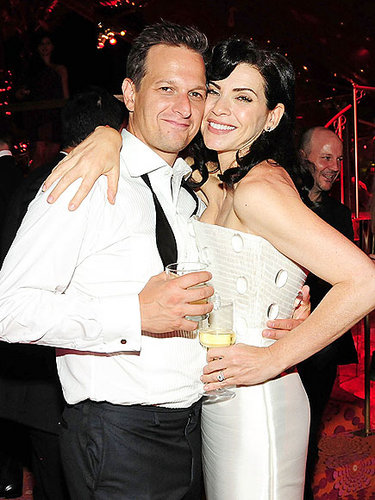 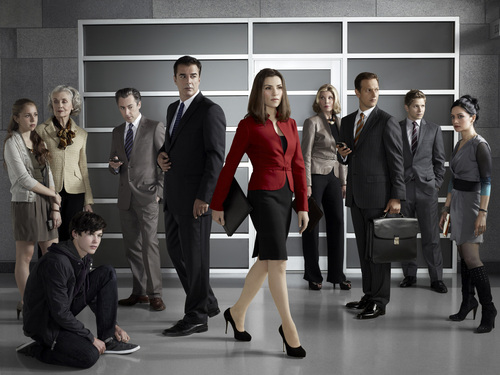 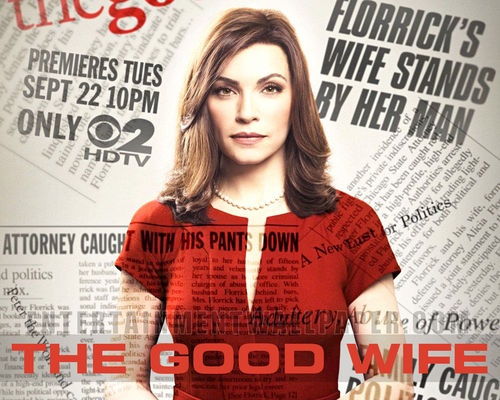 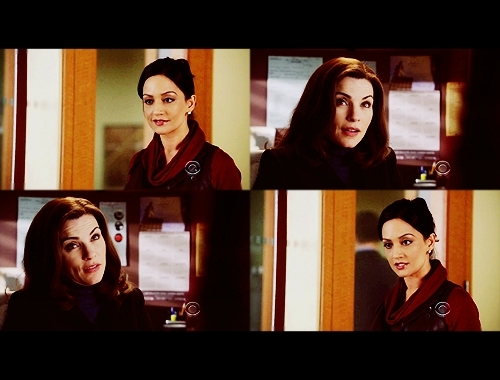 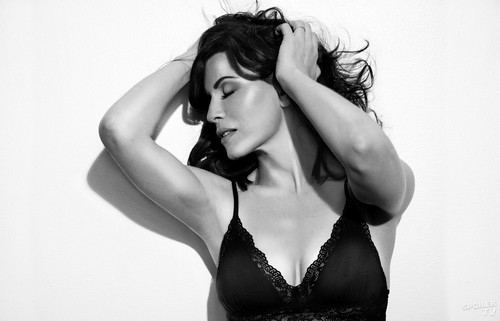 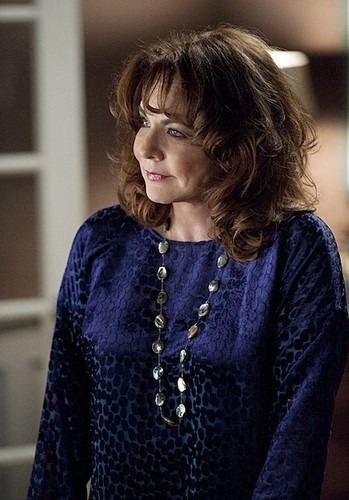 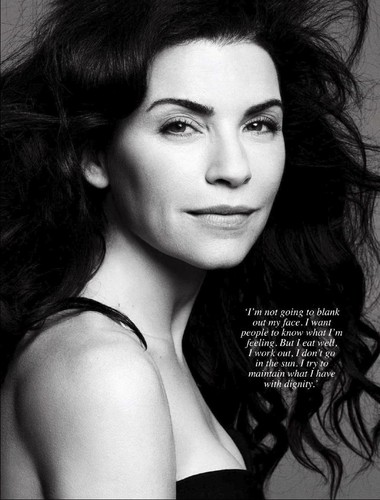 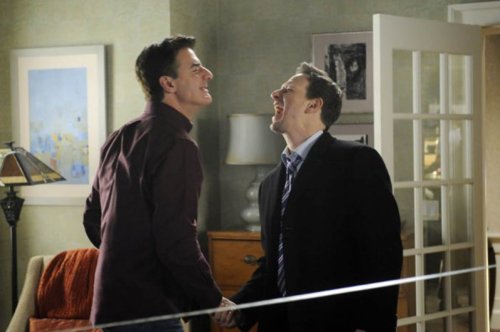 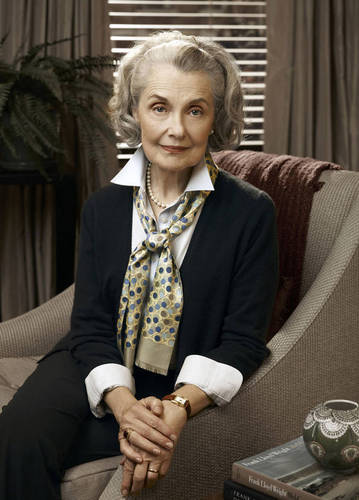 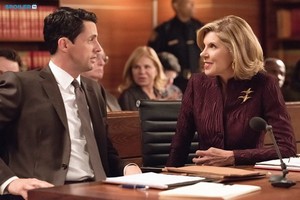 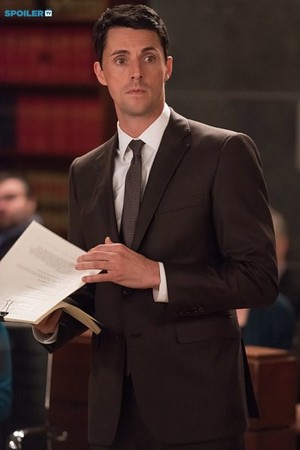 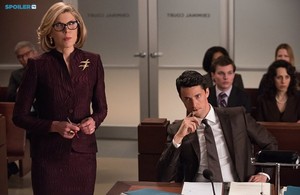 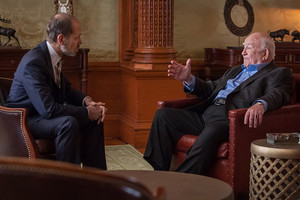