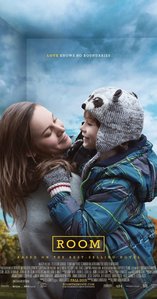 Room
Room, directed 의해 Lenny Abrahamson has received 4 Oscar nominations this year, including one for the Best Picture. It has been adapted from the novel 'Room' 의해 Emma Donoghue where a young woman and child after being in captivity for several years, finally escape.

Synopsis:
The film is about a young woman who has been imprisoned 의해 a kidnapper who has been captive in an enclosed place for seven years during which she even gave birth to and raised a little boy. Finally, they manage to escape and the little boy gets to experience the outside world and its wonders for the first time in his life.

Cast and Crew:
The film stars Brie Larson and Joan Allen among others. It has been written 의해 Emma Donoghue.

Production:
This film was shot in Toronto, Canada. In order to play the part of an impoverished mother in captivity for several years, actress Brie Larson consulted a nutritionist and trauma expert. The film deals with the characters' 사랑 in captivity and their overwhelming emotions after they get freedom. Larson says that she perceived it to be 더 많이 about the characters than the plot as it generally is in crime-centric stories.

Rating:
This film is rated R.

Reception:
The film has grossed over 17.8 million USD worldwide. It has received largely positive reviews along one Golden Globe award and several nominations.
Most of the critics have praised the actors highly for their incredibly moving performances which made the film what it is. Newcomer Jacob Tremblay plays his part to make it as convincible as it can be.
However, Kyle Smith of the New York Post has said that the trauma of being held prisoner for seven years has not been portrayed accurately enough. 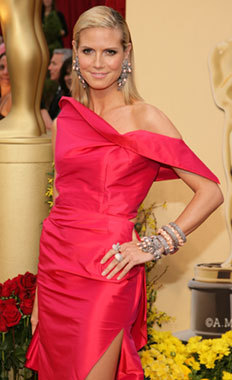 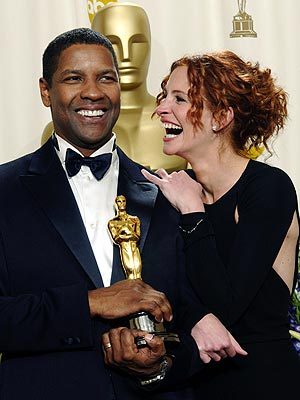 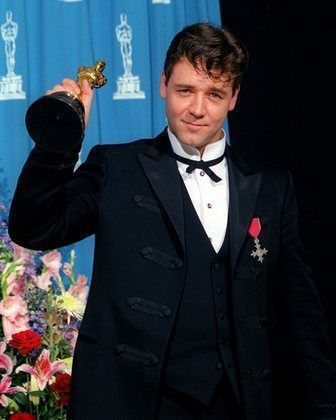 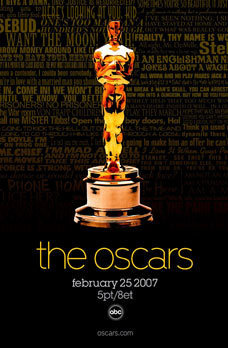 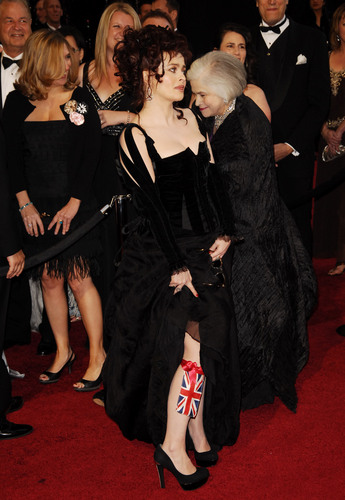 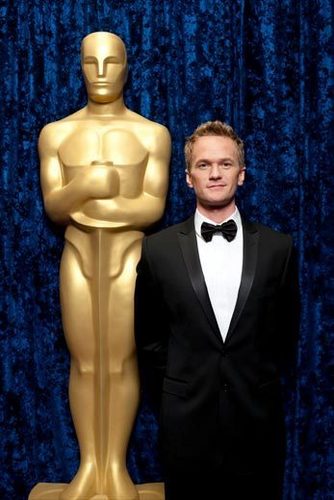 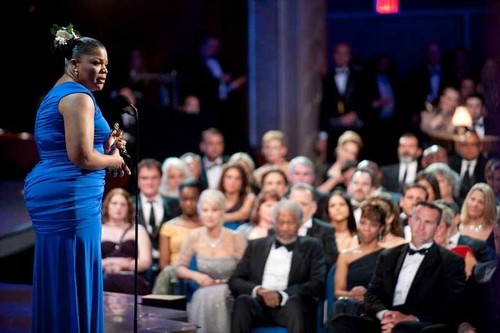 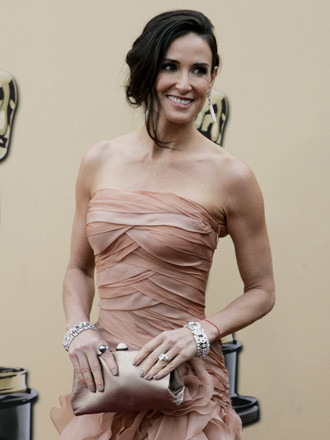 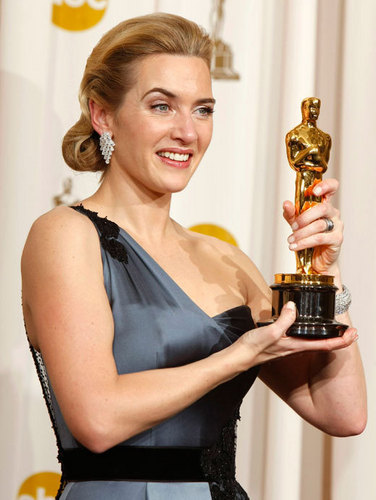 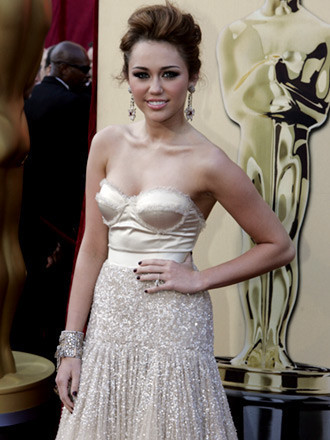 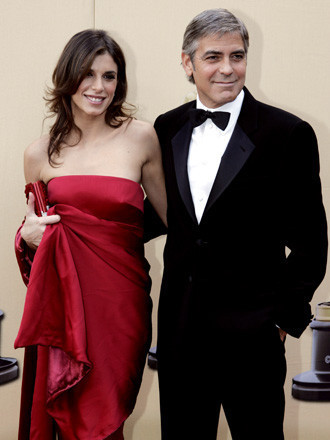 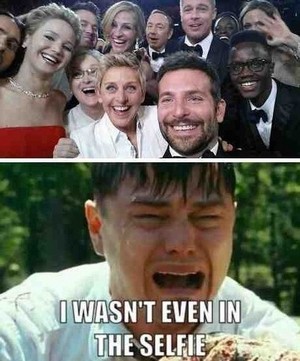 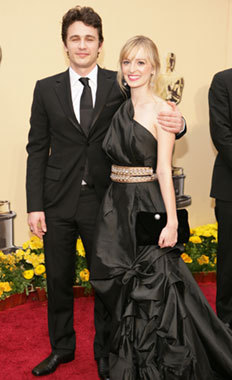 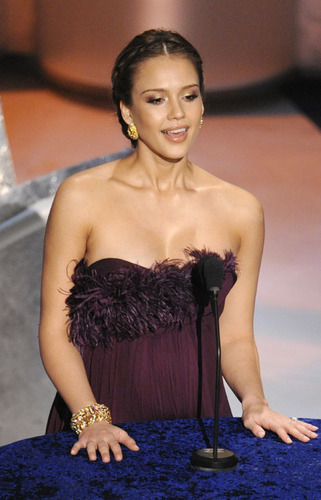 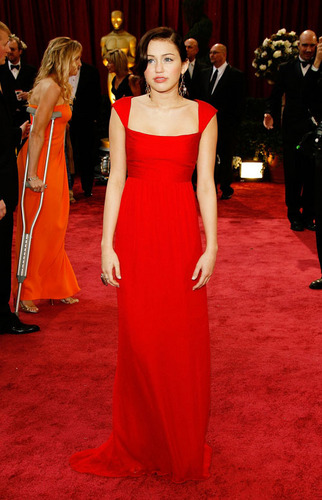 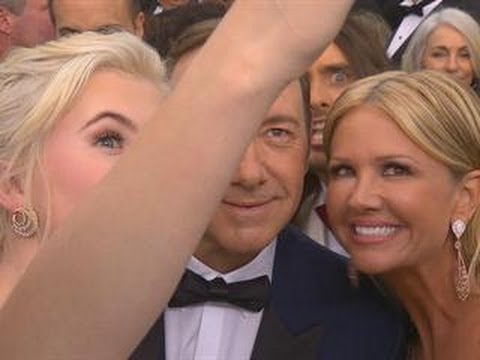 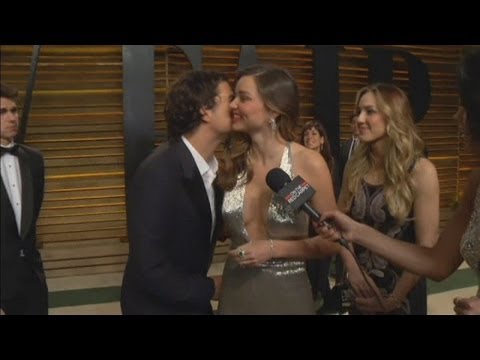