1
Three's a Crowd chapter 18 Separate Ways (1/10)
posted by HaleyDewit
The 다음 morning.
Cas was sitting up, a bandage wrapped around his chest. The door opened and Dean walked in. The guard wanted to close the door again, when Cas called him.
“Sir, would 당신 mind staying here? I’m worried about my safety” he said. “The intention is to keep me from going anywhere. Best way of doing that is to stay here, so I don’t climb a window 또는 something”
The guard went standing 다음 to the door, his arms crossed.
Dean pulled a chair and sat 다음 to the bed. “How are 당신 feeling?”
“I’m still hurting a little” Cas admitted.
“Can 당신 tell me what happened?” Dean asked compassionate. Cas looked down and played with his fingers.
“It was inspector Anderson. When I told him I was responsible for Isabel’s death he 로스트 it” Cas explained. “He came to me last night. I don’t understand why no one came. I was screaming, someone must’ve heard it. They probably believed I had it coming”
“I’m going to kill him” Dean swore furious.
“No, Dean” Cas shook his head and he lay his hand on Dean’s. “I understand why he did it. I killed his partner, they were close”
“Is it over now?” Dean asked careful. “I mean, are there still people 당신 need to kill?”
“No” Cas answered hoarse. “I’m done…I’d like to come 집 now. That is if you’ll still have me”
“What are 당신 talking about? I will always have you” Dean responded.
“Thank you, Dean” Cas mumbled softly.
TheExcorcist likes this 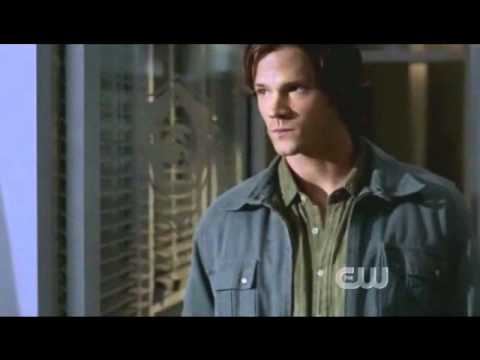