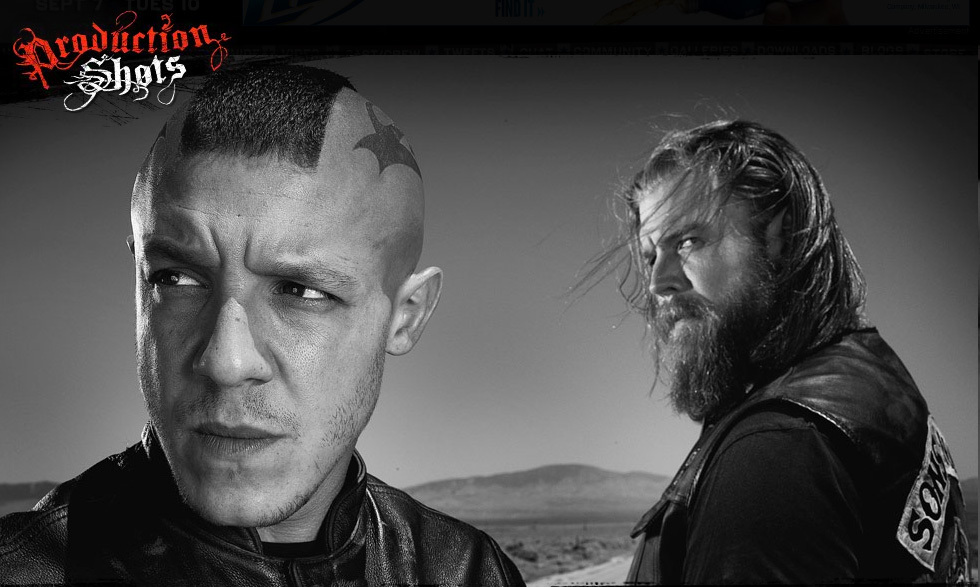 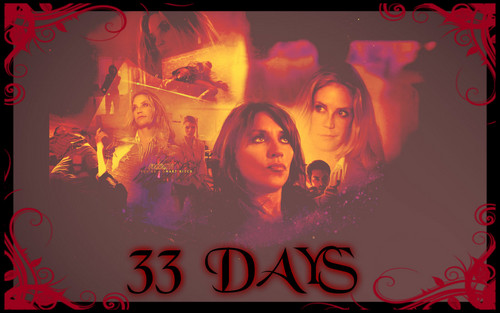 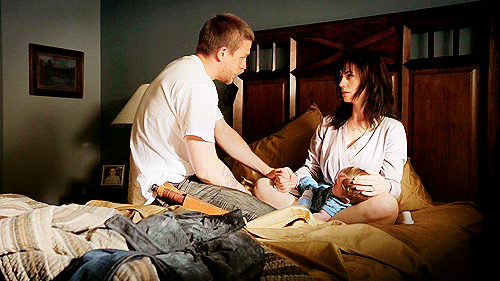 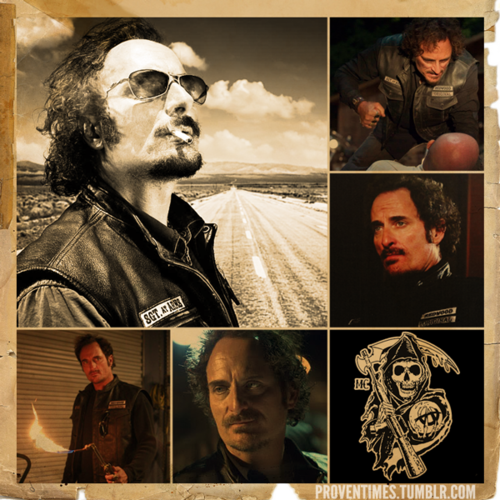 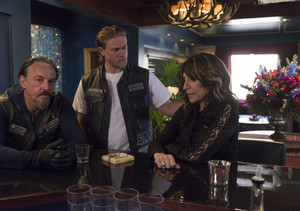 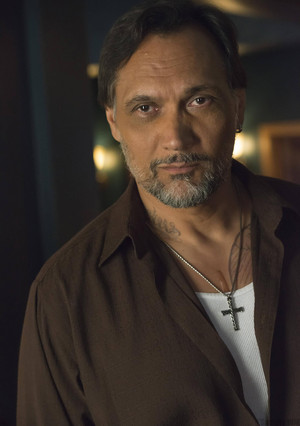 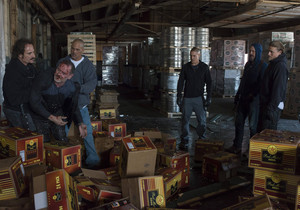 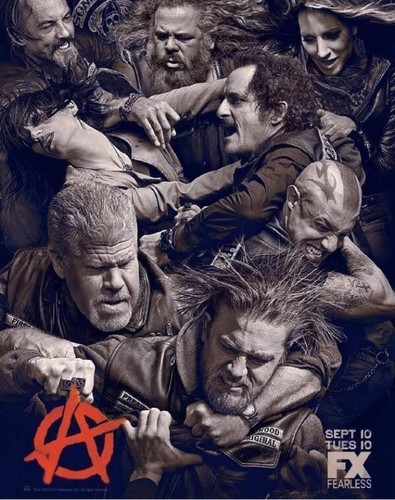 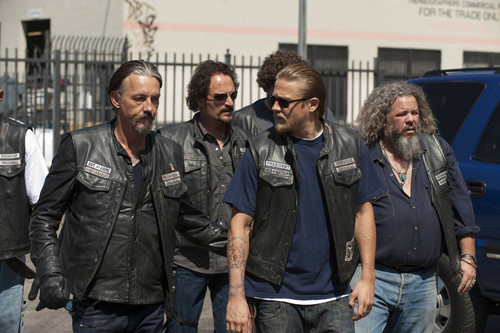 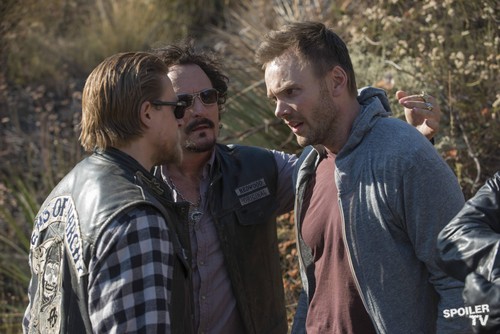 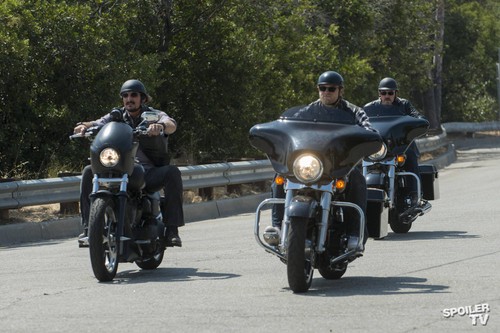 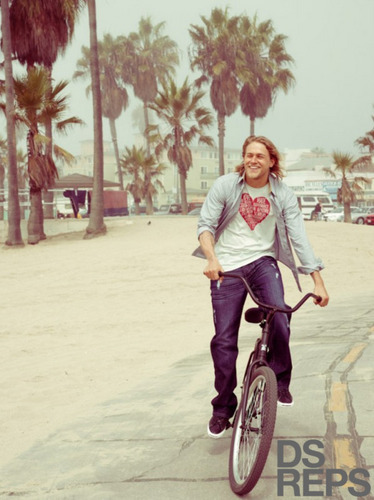 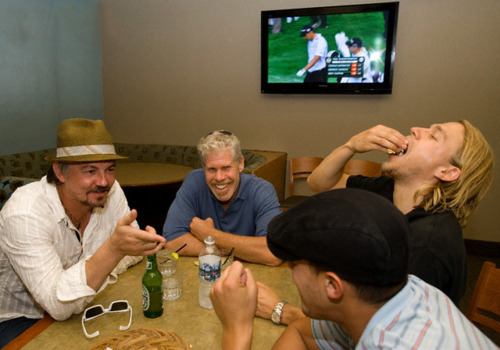 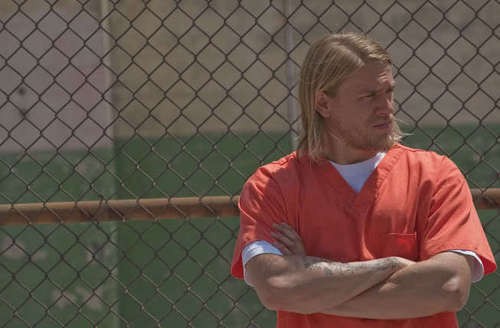 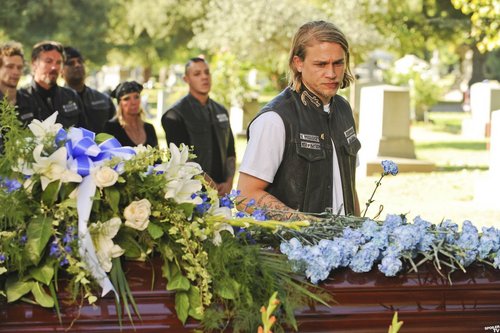 1
Episode 1x13 The Revelator
added by Crix
Sons have a "black man" in their midst!
posted by Iconoclast
I think it is hilarious and sad at the same time that the Sons writers have decided to play the race card as a vehicle for another side story.
주스 discovers that his father is a "black man" which of course, 의해 American definition, makes him "black" as well.
This is hilarious because it isn't true and its sad because most Americans would tend to believe it.
It also illustrates the long held and propagated notion that anything is better than "black" as is evidenced 의해 the whole premise that the Sons have no problem with 주스 as a "puerto rican" but as a "black man" he is unacceptable.
If anyone 읽기 this thinks as I do that it is time to stop this nonsense check out this video and respond......link 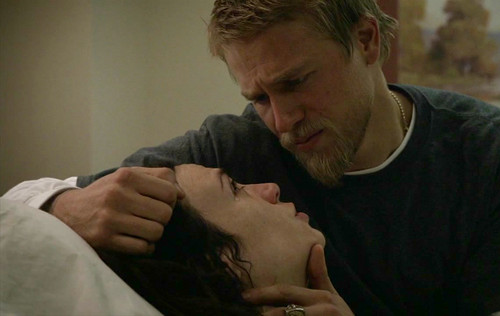 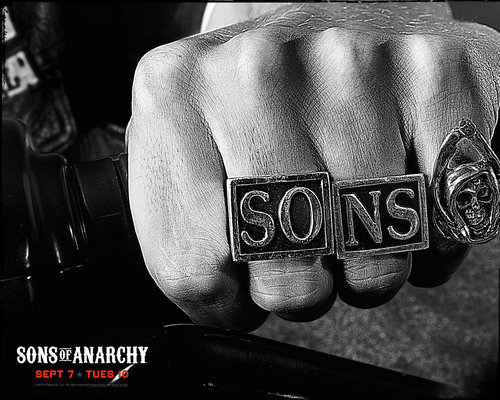 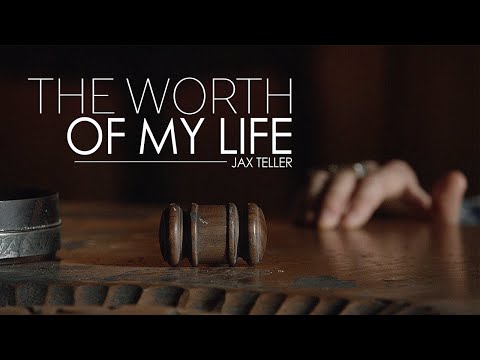