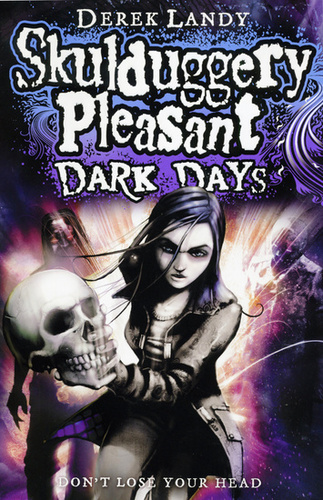 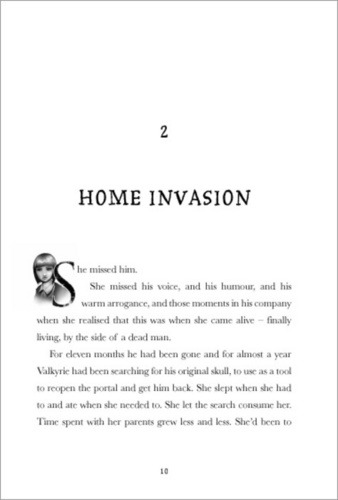 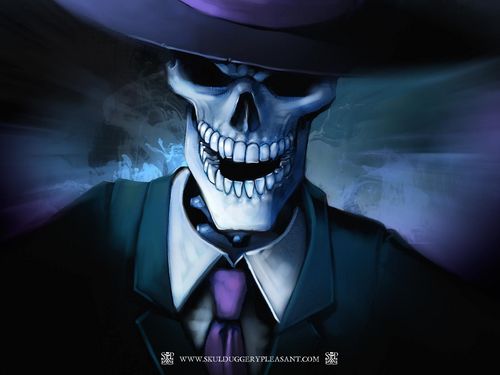 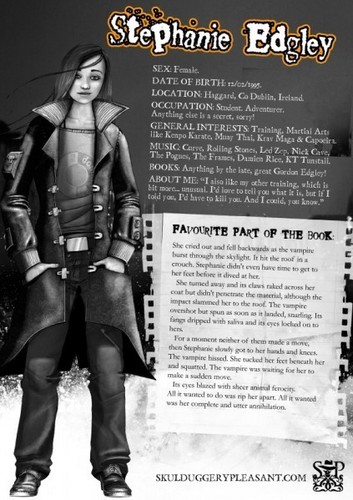 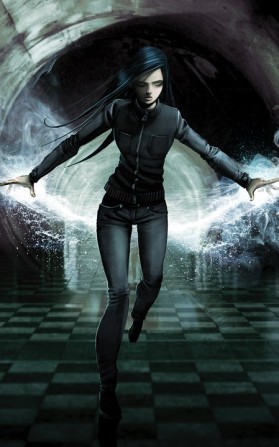 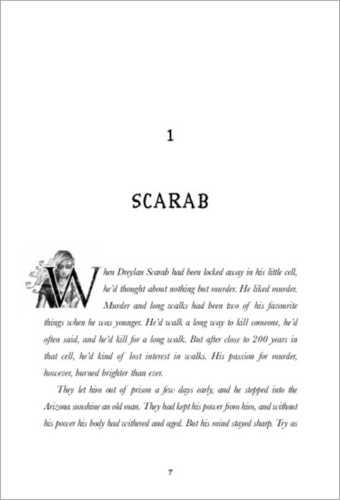 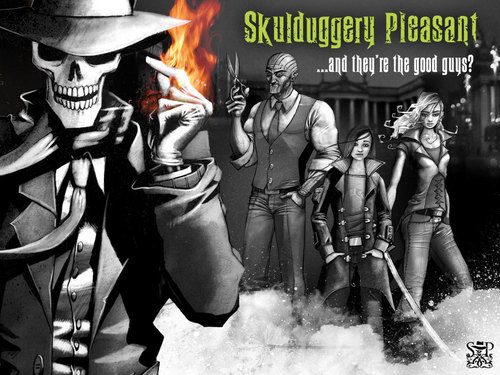 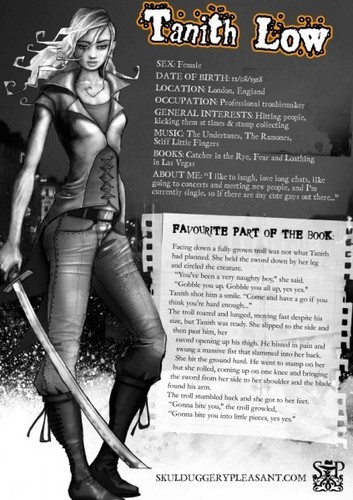 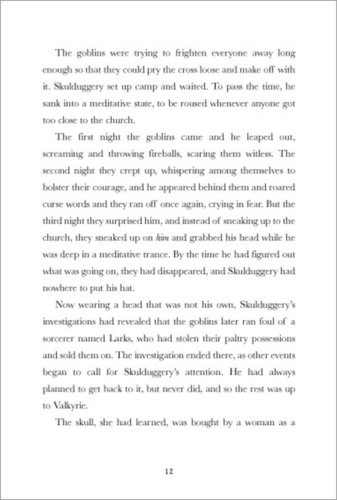 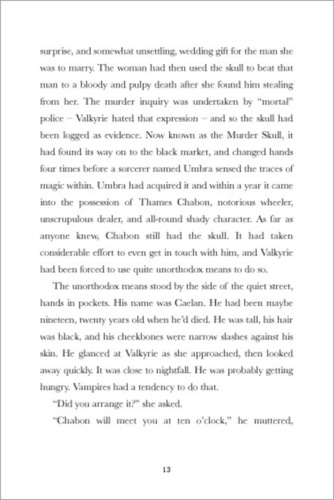 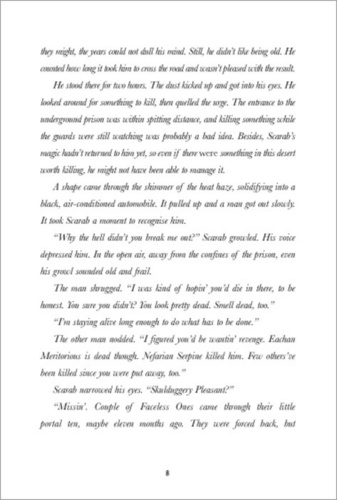 Skulduggery Pleasant is a detective who faces enemies every 일 like Nefarian Serpine, Baron Vengous, The faceless ones, lord vile and many more.
He has a sidekick Stephanie edgley who later on takes the name Valkyrie Cain so she can resume her battles along side skulduggery.

Skulduggery's head is not his own, he won it in apoker game after having his own head stolen 의해 gobblings. In the book, the faceless ones, skulduggery is pulled into the faceless ones world, which is opened and sealed off 의해 the teleporter fletcher Renn who can no longer open it without the isthmus anchor (part of a grotesque).
Valkyrie later descovers that Skulduggery can be returned 의해 using his real head as an isthmus anchor. In the book the dark days ... 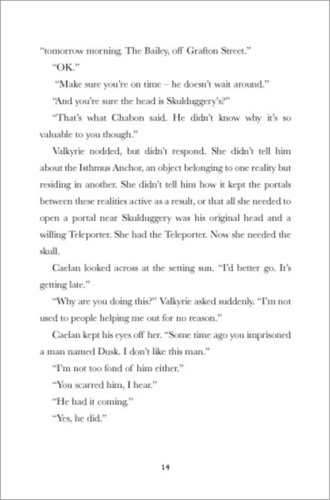 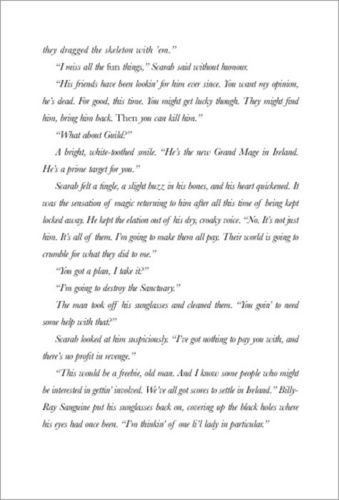 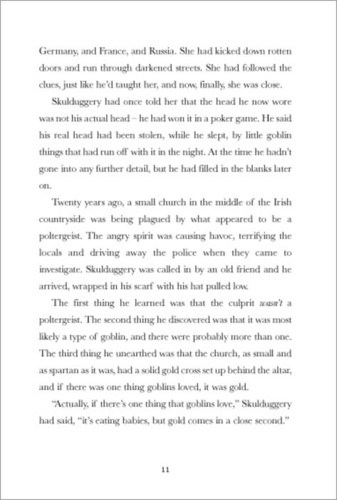 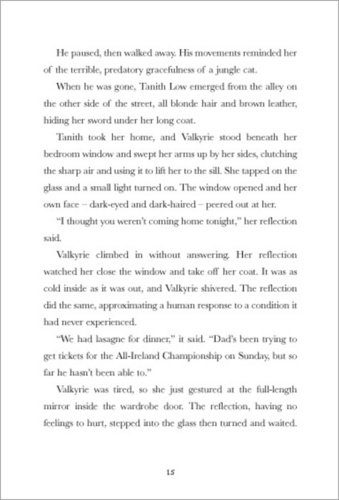 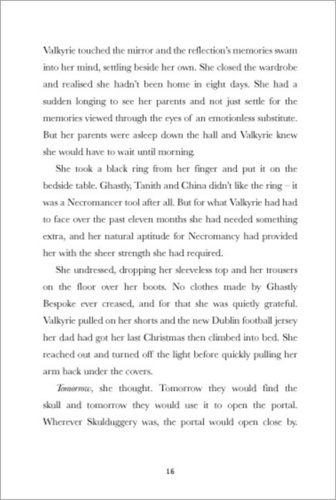 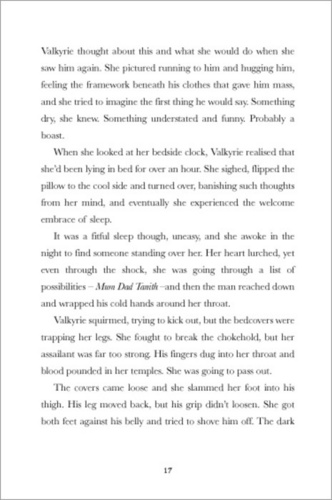 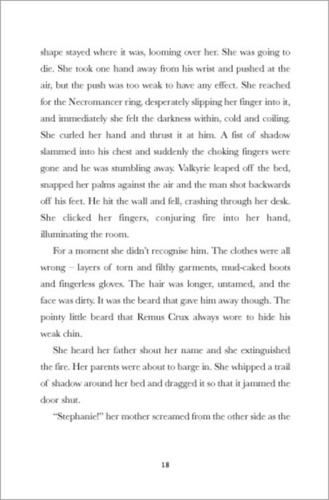 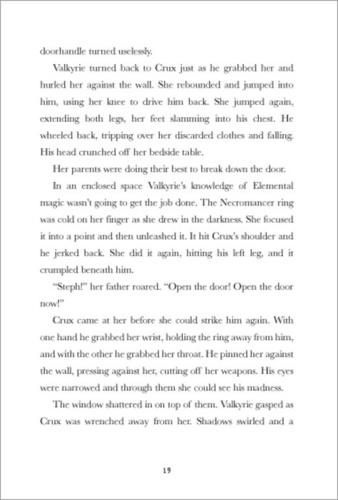