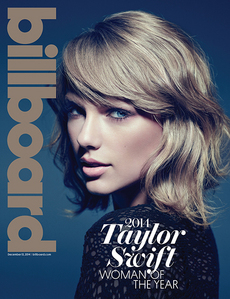 Women Of The Year
Taylor 빠른, 스위프트 never doubted that her fifth album, 1989, would sell 1 million copies in its first week. But others were not so confident. "Everyone, in and out of the 음악 business, kept telling me that my opinion and my viewpoint was naive and overly optimistic -- even my own label," says Swift, recalling the run-up to 1989's October release in the vast living room of her penthouse loft in downtown Manhattan. "But when we got those first-day numbers in, all of a sudden, I didn't look so naive anymore." 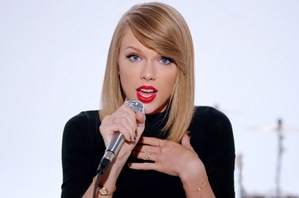 Shake It Off
A video of a bald and burly Delaware police officer enthusiastically lip-syncing to Taylor Swift's "Shake it Off" is getting global attention.
The video, 게시됨 to the Dover Police Department's 페이스북 page Friday (Jan. 16), shows Master Cpl. Jeff Davis in uniform and driving a patrol car while lip-syncing to the 인기 pop song -- sassy head rolls and finger-pointing included.
Department spokesman Cpt. Mark Hoffman said Saturday that he's gotten calls about the video from media outlets in Australia, England, Germany, and throughout the U.S. It has 380,000 YouTube views.

Hoffman says Davis, a 19-year veteran of the department, is "the class clown" and loved making the video. He says the 48-year-old father of four knows "Shake it Off" so well because of his 10-year-old daughter.
테일러 스위프트
posted by angel0028 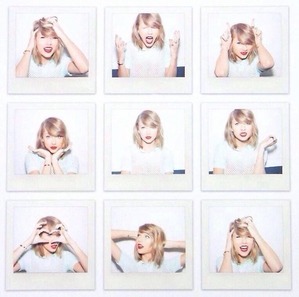 Taylor Swift
Taylor Alison 빠른, 스위프트 (born December 13, 1989) is an American singer-songwriter. Raised in Wyomissing, Pennsylvania, 빠른, 스위프트 moved to Nashville, Tennessee, at the age of 14 to pursue a career in country music. She signed with the independent label Big Machine Records, and became the youngest songwriter ever hired 의해 the Sony/ATV 음악 publishing house. The release of Swift's self-titled debut album in 2006 established her as a country 음악 star. Her third single, "Our Song," made her the youngest person to single-handedly write and perform a number-one song on the Hot Country Songs chart. She...
continue reading...
Tiffany Alvord
posted by angel0028 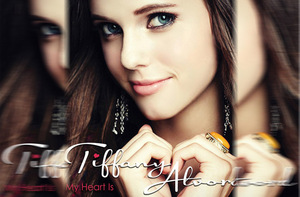 Tiffany Alvord
Tiffany Lynn Alvord (born December 11, 1992) is an American singer, songwriter, and YouTube personality. She has been cited as one of YouTube's early "home-grown celebrities" and has several million subscribers making her channel among the 상단, 맨 위로 50 음악 channels on the site. Alvord is also 인기 on other social media sites such as 페이스북 and Twitter.

Biography[edit]
Alvord was born December 11, 1992, in California, the daughter of Cherie Alvord, who works as her manager.[2] She is the 초 youngest of seven siblings, having six brothers.[3] When in elementary school, Alvord learned to play...
continue reading...
More Cards
1234567891011