3
Selena gomez- A 년 without rain
posted by Crazybout11B 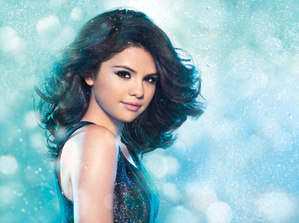 selena - a year without rain
저기요 guys
Selena gomez's a 년 without rain is a great success and it is available in two editions one is the original and the other one is the deluxe edition it contains 11 songs in total including round and round, a 년 without rain and summer is not hot. It has awesome pop and at the same time slow numbers and it will surely be a great hit among people of all ages and selena gomez is improving 일 의해 일 that is including her 음악 her style and her approach to her audience which is really gud and hope that all her future albums become a success and her debut album became a success which is 키스 and tell and which includes the smash hit naturally. We can also hope that she maintains our expected level of performance in the future as she is doing now. 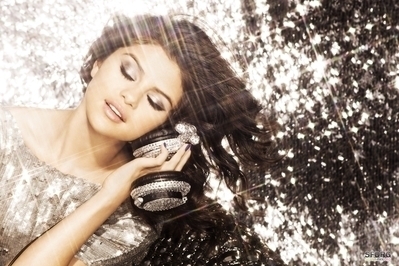 A year withour rain phtoshoot
baby5688, janlee and 1 other like this
BaxterHaze al da credit goes 2 u selena...i rily luved ur latest relise.. 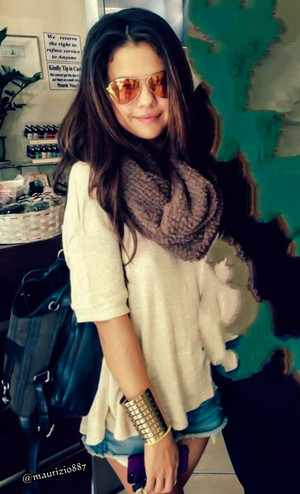 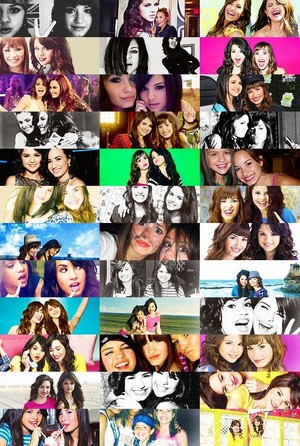 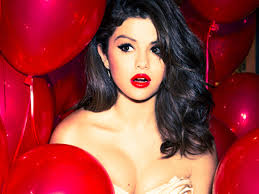 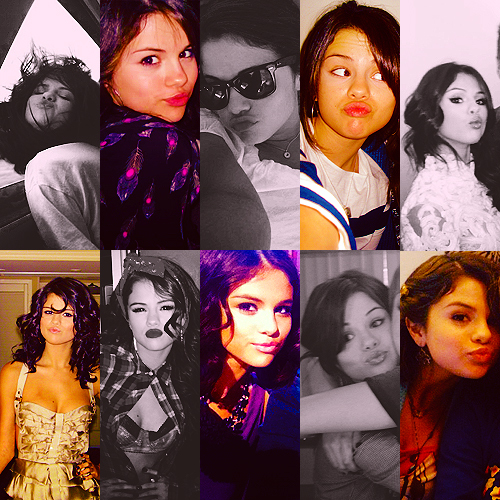 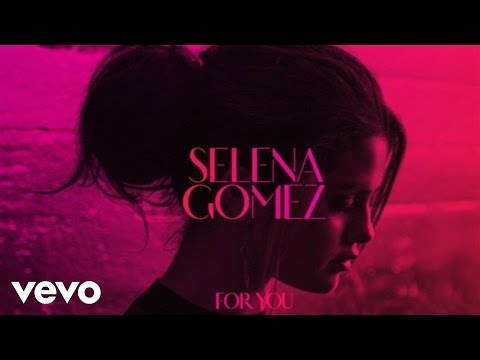 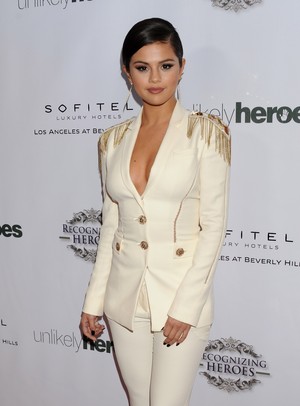 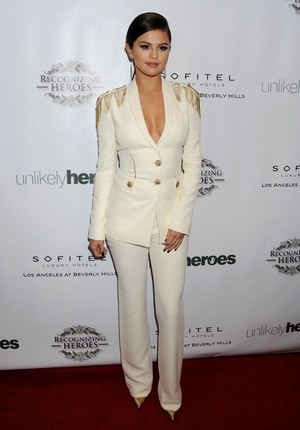 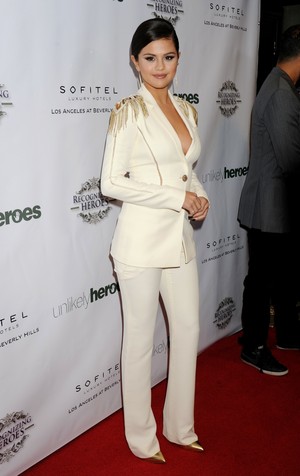 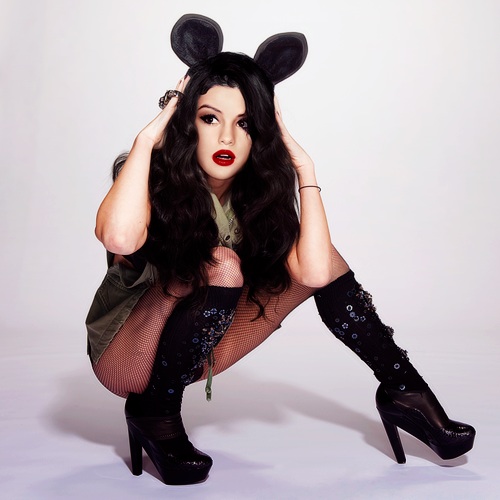 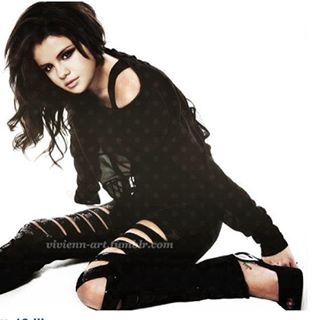 2
Ivi Adamou & Selena Gomez & 리한나 - Where Have La La 사랑 Song Been?
added by LeoDiCaprio
video
where
have
la
사랑
song
been? 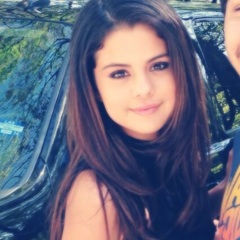 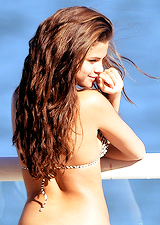 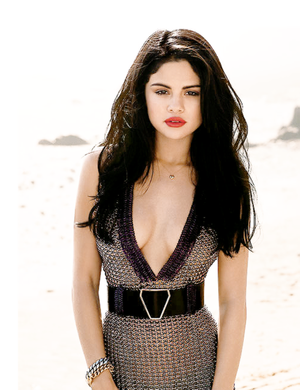 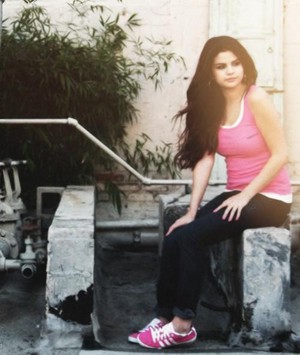