Plot:
Scooby and the Mystrey Gang head to Shanghai for its annual Chinese's New 년 celebration after a friend of Velma's invited them to not only celebrate the new 년 but to experience the culture of one China's largest and most 인기 cities.

As they begin their culture tour, they soon notice this is the 'Year of the Dragon' and Shaggy and Scoob already has goosebumps. Soon their fear is realize when inhabitants notice a large black/red dragon flying the skies and realizes to the gang and the cityfolks that this dragon is actual a real fire-breathing creature.

Fearing for their safety, the city folks hide while Fred, Daphne, Velma, Shaggy, Scooby, and Velma's friend, Chan tries to uncover what is going on and they soon learn 의해 a Confusius-like old man that this dragon they saw was the gaurdian of the first emperor of China, Qin Shi Huang and that after his death he cursed his 다이너스티 which is now Shangai, that every 년 which is hosting the dragon his spirit will haunt everyone as he set to one 일 raise his Terracotta Army back to life.

Upon learning of this, the gang quickly discovers that this is a major mystrey one they never expected and two their friend, Chan, is missing. Scooby and the gang race against from the entire Shangai area to the Great 벽 of China to the actual site of the Qin 다이너스티 as they 검색 for clues to solve one of their most epic mystries yet...but their case hits a major obstacle when they encounter the emperor's dragon, Bin-Yin.
DivaChipette1, fishypup and 5 others like this
coolxool nice idea
breebree446 It's a wonderful idea! 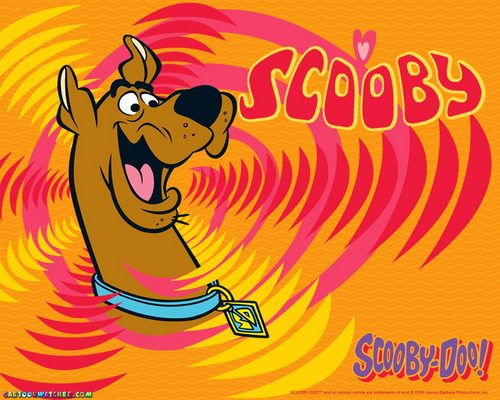 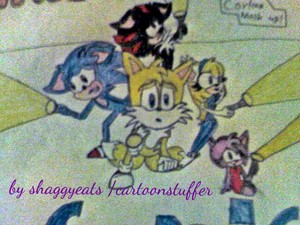 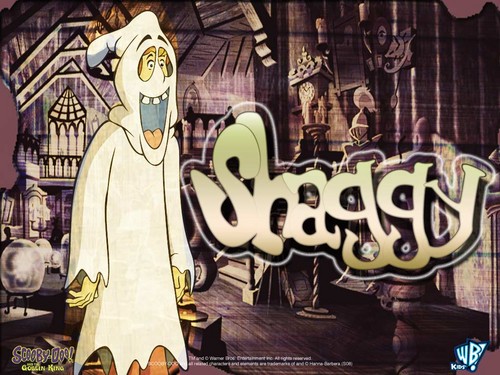 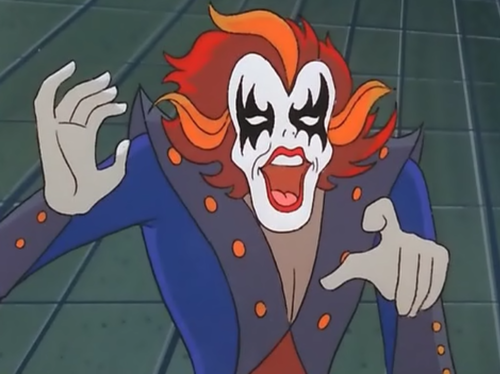 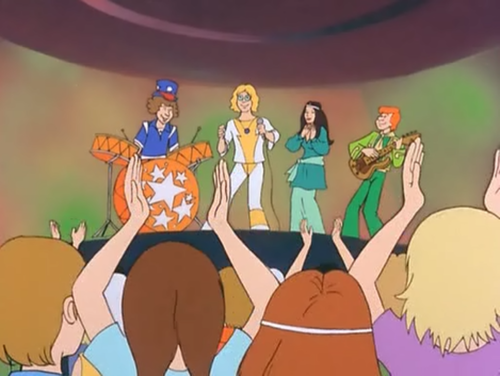 Alex and Co.
added by MortalAnonymous 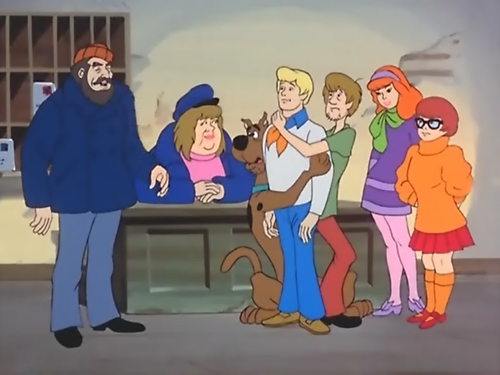 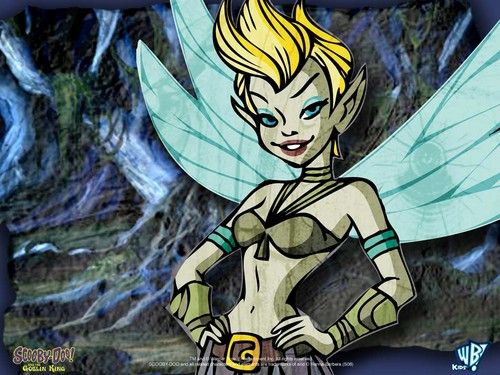 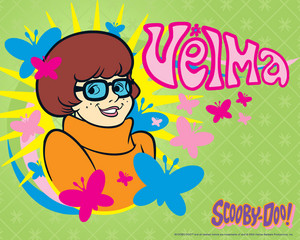 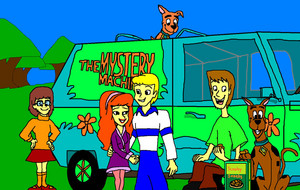 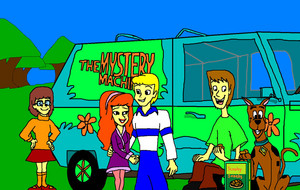 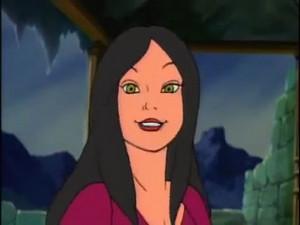 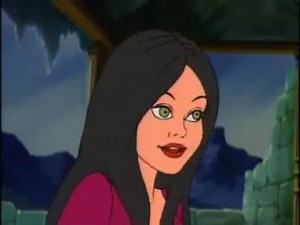 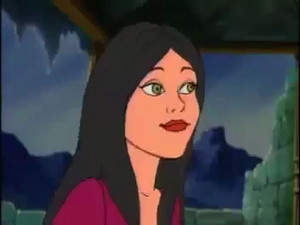 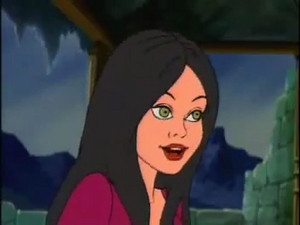 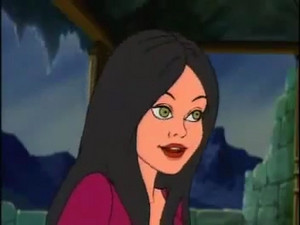 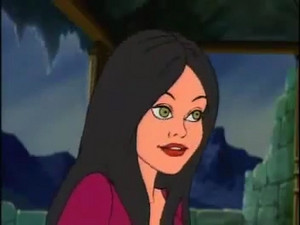 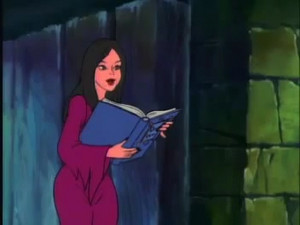 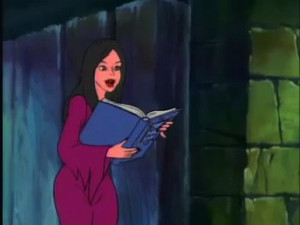