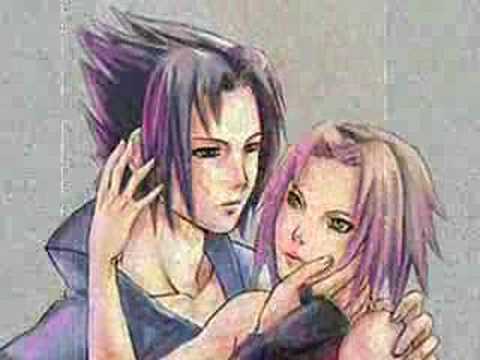 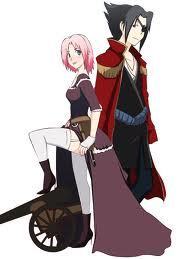 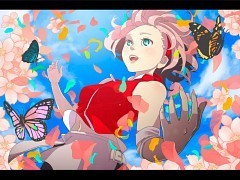 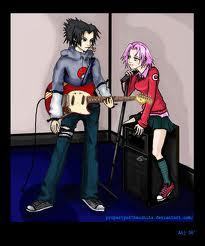 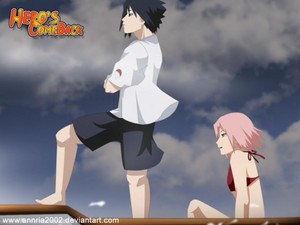 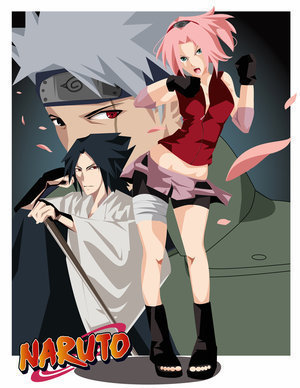 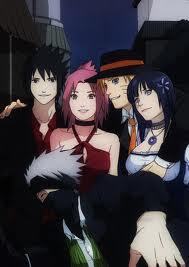 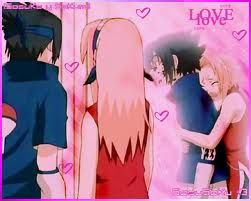 The said boy opened his eyes and glared at the ceiling. Someone was asking for their death sentence as they continuously banged on his door with no mercy.

Apparently, it was his best friend, 또는 ex-best friend. He didn't utter a sound, nor did he even get up, he just lay there in all his alcohol and nicotine comfort. He waited a few 더 많이 분 as the banging didn't seem to subside. He frowned as the banging increased and took a long swig of his drink, spilling some since he was lying down.

Then he was met with...
continue reading... 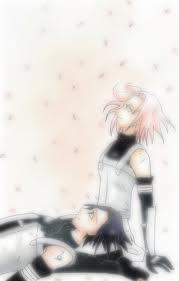 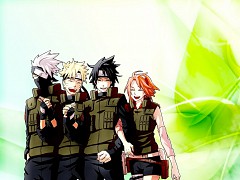 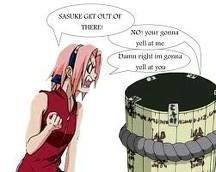 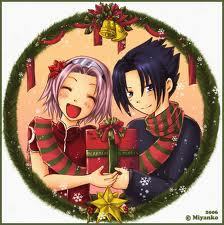 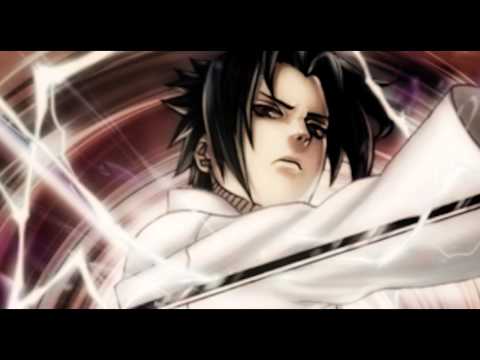 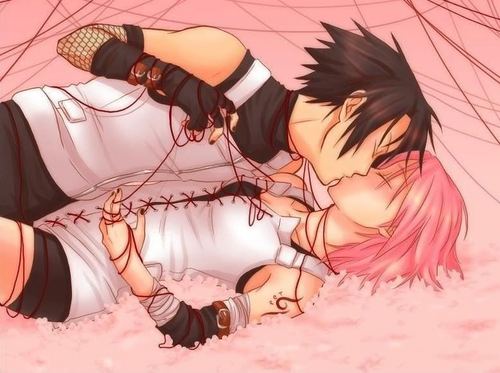 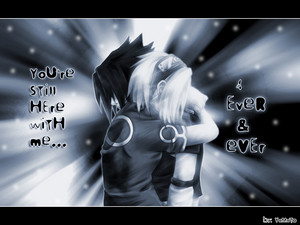 사수케와 사쿠라
added by Trignity
2
remember this
posted by Trignity
In the omake after episode 53, 나루토 remembers the time Team 7 took their group picture. In the flashback, 나루토 and Sasuke had an argument. As 카카시 선생님 stop the argument, Sakura looks at Sasuke and says that she is happy to be in the picture with him. 나루토 then happily tells Sakura that he is happy to be in the picture with her too. Annoyed, Sakura asks 카카시 선생님 can they leave 나루토 out. 나루토 was shock after hearing those words from Sakura but then gets angry when Sasuke smirks. 나루토 yells at Sasuke to stop laughing. 카카시 선생님 then stop the argument and team 7 take their group photo, ending the flashback.
More Cards
2345678910111213141516171819202122