8
SELENA GOMEZ SHUT DOWN 의해 HACKER!
posted by ShiningsTar542
Selena is being threatened 의해 disgruntled 팬 because of Justin Bieber. She has had to endure an attack on her 페이스북 and Twitter accounts to boot!

A few days 이전 Selena 팬 on social media networks were shocked when they saw messages like this: "Oh yeh, Justin Bieber suc **!!!"," this message is for Puha, 당신 your bi ** ** ".O_O

Luckily, Selena then realized what was going on and began to solve the problem, but not before leaving this reassuring message to fans: "Sorry everybody. My 페이스북 page and my Twitter account has been hacked and we're cleaning it up. "

Since attacks on 유명인사 accounts are nothing new, it can't do much damage. 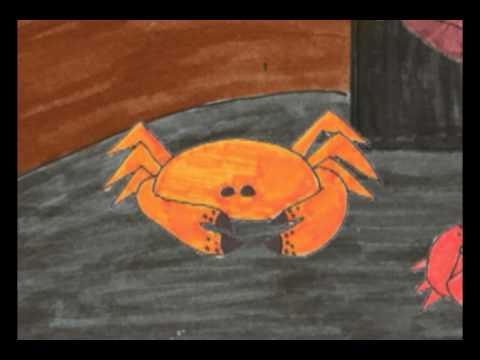 3
The Story of KAYAKO
added by sapherequeen
Who scares the piss out of me to this day.... :)
video
scary
horror
영화
killer ghost
kayako
the grudge
2004
tribute
weird 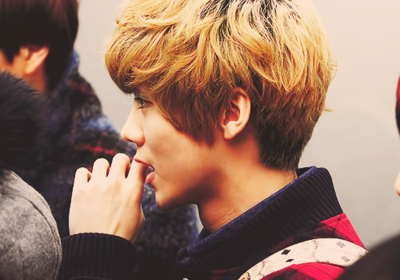 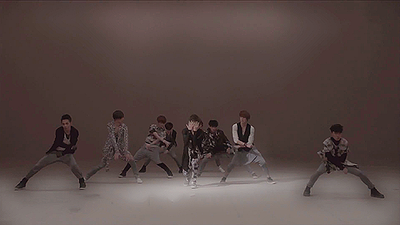 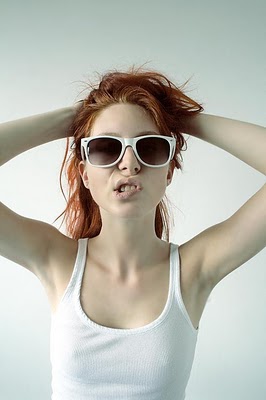