5
The Marred Reflection ~ poem
posted by nomblahnom
As I stare listlessly into the mirror, the fuzzy image that gazes back at me is someone I barely recognize. But I do. They say prison causes profound changes in a man, and the most extraordinary stem from the most incredible circumstances. That man in the mirror has undergone an unimaginable plethora of alterations because he is the absolute worst thing one can be in prison: an innocent man.

I detect the bitterness in his hazel eyes, the constant worry that wrinkles his forehead, the anxiety that sets his jaw like cement and the frustration that has lightened his hair from brown to salty beige. But still, occasionally, I notice the soft smile of that gracious man I used to know, the kindness in his eyes and the youthful, even naive, wonder underlying his visage.

I witness as he struggles for control over his flagging emotions; his quiet humbleness as he is degraded 의해 those who believe that, 의해 mere coincidence of fallaciously bestowed power, they are superior in some way; the way he continues to strive for good, despite the oppression surrounding him; how he never puts himself before others; and he helps whoever he can. The man in the mirror is tired of fighting but he cannot stop, he was never taught how to give up. But like Atlas, his back groans under the weight on his shoulders.

I have observed the battles passing through his head as he combats the onslaught of vengeful thoughts for those who lied and cheated to set him up, refusing to hate them, regardless of their perfidious aspirations. The pain he feels for his loved ones, who he is powerless to protect from these people, seems to consume him with the voraciousness of a lion on the third 일 of an unfruitful hunt. He is tortured 의해 his inability to provide the warmth and joy that he once gave to his children, and what they (and he) are missing each day. I rarely glimpse hope in his eyes anymore.

I sometimes wonder if he will make it. He seems to know there is little chance for retribution in a society that persecutes based on loose insinuation, vicious accusation and thoughtless supposition, but refuses to accept it. He seems to linger in reminiscence of a 일 long gone, a 일 in which greed and narcissism did not pervade everything, a 일 in which distorted imaginations were not permitted to pervert wholesome interchanges with delusional exaggerations. He seems to stick to his beliefs as if they are the only branches within his grasp during a devastating flood of irrationality. It is like watching a bridge crumble, one speck at a time, over a century; each bit takes an eternity to weaken the structure, but none can be replaced once it has fallen to be swept away 의해 the current.

However, I still think he will overcome and persevere, because I have never seen his determination waver. And, as all of us in this situation know, prison mirrors are not very clear.

like this? check out 더 많이 at link
deathding, Tdinoahiscute4 and 3 others like this
1
The awesome summer (Chapters 1-3)
posted by percylover19
Percylover19 3

WHAT THINGS I DO:
1:cosplay
2:watch tv
3:going to my clubs *Invader Zim and food* *only on mondays and tuesdays and fridays*
4: going to a practice *i do track*

Ok so i hope 당신 enjoyed this article.
Have a nice friday.
Everyone....HI!
Do 당신 like to roleplay? well i like to roleplay!
CARAMELLDANSEN!!! I 사랑 that dance!
2
Come Back To Me!!!
posted by victorodonnell
I don’t understand why I had to meet you… I just don’t understand why, of all girls, I had to fall for you. Till now, as I sit close to the 벽 with eyes brimming with tears, I hate that moment I caught your eyes. Sharp like an eagle’s stare, 당신 pierced me and settled 안전한, 안전 in my heart.
Funny, it is I blame you, when I know it’s my fault, like 당신 said, to have fallen for you. ‘What would I do, if 당신 loved me?’ 당신 said on a fine evening when the sun started slowly to slip beneath the horizon.
You made a mistake too… If I knew how to love, it’d be because of you. It’s true...
continue reading...
6
THE NOMINATIONS FOR THE AMERICAN MUSICA AWARDS 2010
posted by ShiningsTar542
Yesterday, Demi Lovato talked about the nominees for the American 음악 Awards coming up on the 21st of November.

It will be really exciting, because in the category for Best Female Popstar we have Ke$ha, Lady Gaga and Katy Perry!

In the category for Best Male Artist we have to choose between Justin Bieber, his friend 어셔 and Eminem. Who will win?

And as far as Artist of the Year, it is between Justin Bieber, Lady Gaga, Katy Perry, 케샤 and Eminem. An interesting mix and tough competition.

당신 can vote for your favorites on the event webpage here: American 음악 Awards. 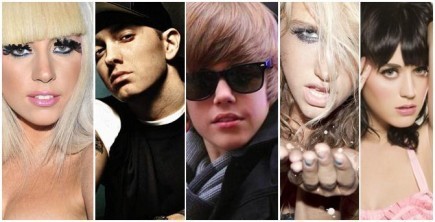 2
How my rafting trip went!!!!
posted by energizerbunny
Anyway I'm back and I had a great time, except when we were on a bus and it was over 100 degrees, it was soooo hot, and after a while people were starting to get ill...but not me, I was laughing at everyone and they were getting mad at me lol


So we finally got at the cabins, the boys got the bigger one but they had 더 많이 people, besides the girls had a much better game room, me and 4 other girls wanted to stay up all night...you could tell that we were sleepy because we were giggling at nothing and jumping at everything lol


I was soo sleepy, I fell asleep on the Pooltable which was surprisingly...
continue reading...
5
seasolnal festivals !!
posted by aya3 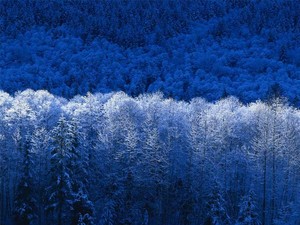 it is some traditions...it is useful to know it...^_^
1st:SUMMER:
every 년 people build bonfires on hilltops all over Cornwall in the south_west of england these fires are a celebration of summer and they lit on the night after the summer solstice(on 22 June). the ceremony isn`t performed in English it is performed in Cornish , an old Celtic language.

2nd: SPRING:
the helston `furry(floral) dance` is one of the oldest festivals in england it takes place in hellstone an old Cornish town ,it celebrates the coming of the spring the `dance` is procession throw the narrow streets of the town the men...
continue reading...
3
Square Stars
posted by TOTALIzzyluver
(Try 읽기 this story with a cowboy 또는 a hilbilly accent)
Tiffany and Pete sat in the moon light.
"Look at them stars. So bright and shiny." Pete said. "Look 더 많이 like squares to me." Said Tiffany.
"Nooooo, there stars." Pete told Tiffany.
"Hey that squares gettin' bigger.....and bigger....and bigger." Tiffany gasped. "That square looks like its hurrdelin' at us!"
"GET OUT OF THE WAY!" Pete yelled pushing Tiffany out of the way of the falling star. The 별, 스타 landed where Tiffany was sitting but she was now a few feet from it. "YEAH! Gots me a square!" Tiffany squeled
The End. 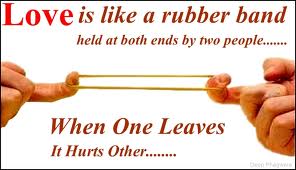 2
Oh, come on!
added by Mollymolata

2
Monkey
added by tanyya
2
Illusonary Deception of Trent
posted by Brickleberry
The other night, I dreamed where I was Candace Flynn from Phineas and Ferb. While having lunch with Jeremy, I remembered that Phineas and Ferb made a time-traveling tape measure. This reminded me of how awful the Gravity Falls episode went, with Dipper and Mabel losing various items through several dimensions.

This prompted me to write about how Trent would cause tension between Courtney and Gwen if he competed in TDWT.

Trent tells Tyler to reveal Duncan and Gwen's kiss, causing tension between Courtney and Gwen. Even though Trent and Tyler voted for Duncan, Chris ignored the...
continue reading... 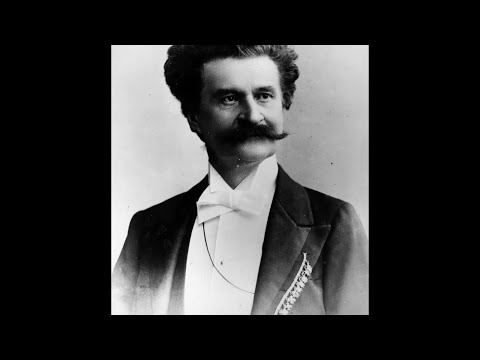 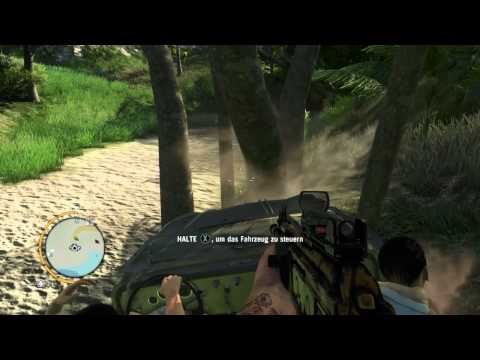