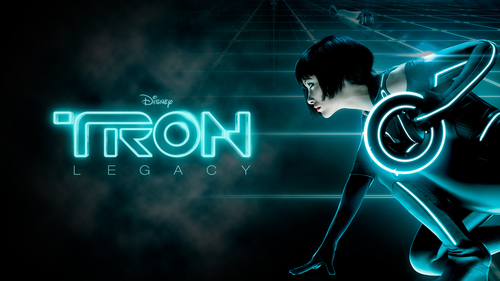 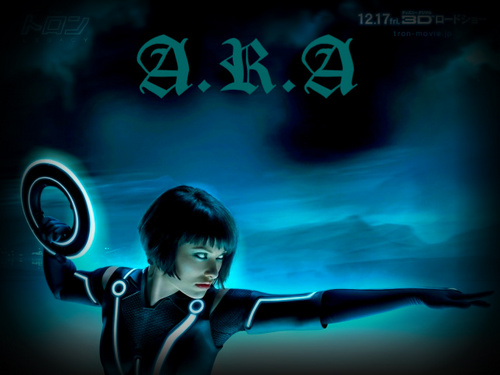 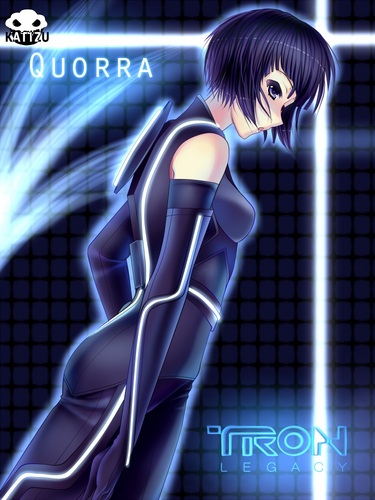 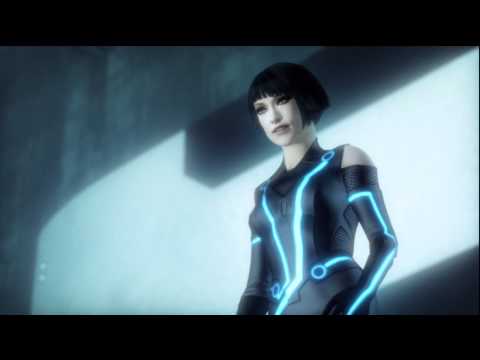 Princess Aurora
10
Facts about Quorra from the Old Tron: Did 당신 know..
posted by Flana_2
Prior to the conflict between the Basics and ISOs, Quorra was 프렌즈 with Radia. She witnessed Clu's betrayal when he attempted to kill Tron and Flynn, and when Clu declared war, she - with the help of a prototype security program named System Monitor - attempted to warn Radia and the ISO's about him as well as combat the viral program Abraxas. After the purge, she attempted to kill Clu but was rescued 의해 System Monitor and they escaped using a Recognizer. However, the Recognizer crashed and only Quorra survived, leaving her stranded in the Outlands. With her energy depleted, she collapsed as her systems began shutting down, only to be saved 의해 Flynn at the last moment.

13
Tron Evolution: Getting the word Out
added by Flana_2
video