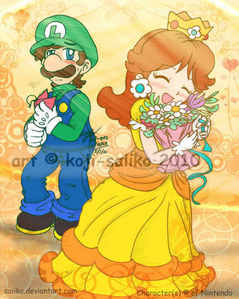 Luigi is a shy Guy, at least that's how I described him he is the brother of Mario and he's not as known as Mario but he is in most of the games, he started to be mostly known when the lovely princess 데이지 came. Their known to be a cute couple for their characteristics. I mean their perfect together, 당신 can just see them and their perfect!
Most of 당신 know 데이지 as peaches best friend, because yea they are best friends, but I. Mostly consider him as Luigis girl friend.
He may act shy around 데이지 but 데이지 finds a way to push him if 당신 know what I mean ;) 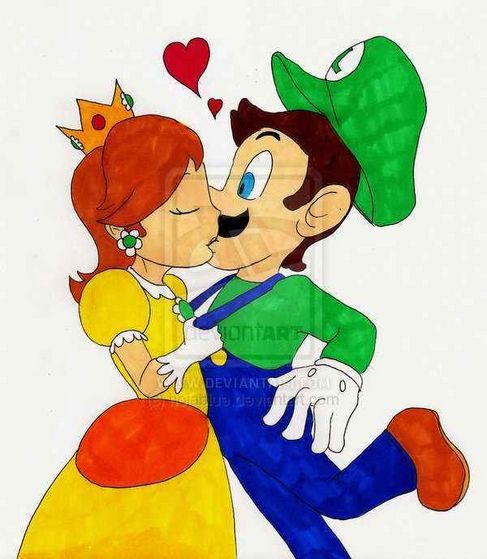 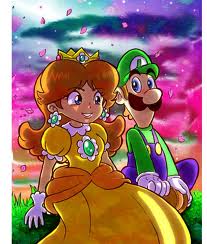 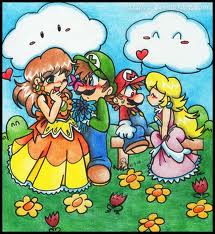 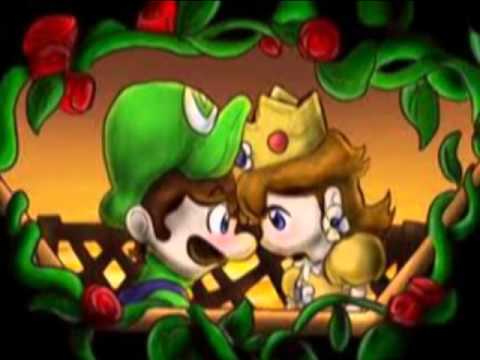 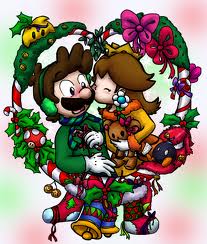 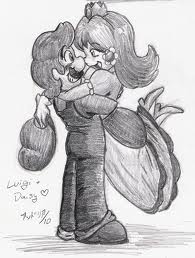