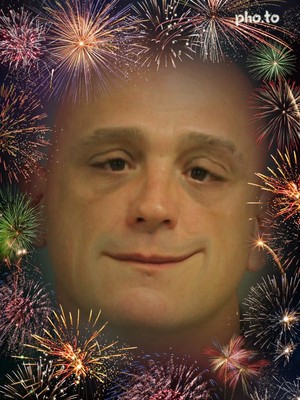 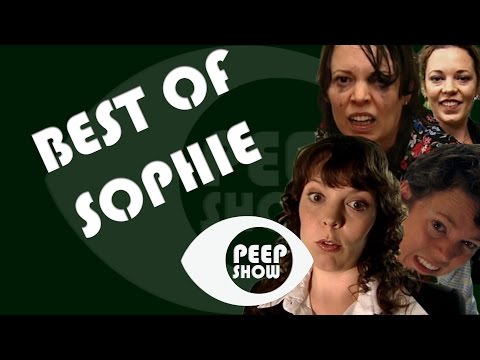 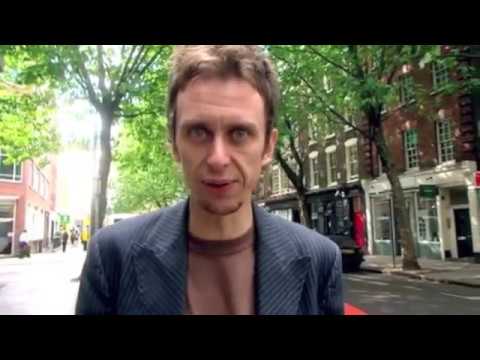 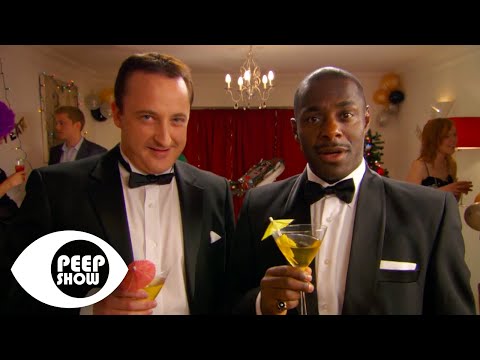 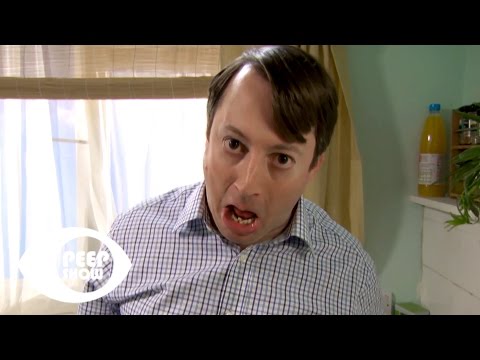 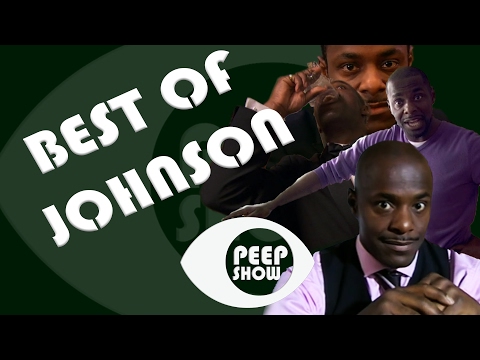 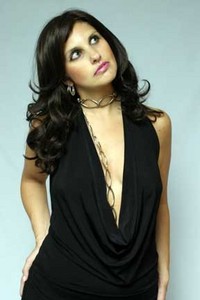 HALEDON, NJ – New songstress Allison Gayne has struck a chord among 팬 as she launches her first single, Crazy Mixed Up, on iTunes, Rhapsody and Amazon.com. The new song, which is a quirky tune about a woman in 사랑 with a “crazy good loving guy,” as is quoted in its lyrics, is now available on iTunes and Rhapsody under the 검색 "Jay St. Records" as well as on Amazon.com under the search, “Allison Gayne.”

As a singer with seven years of vocal instruction under her belt, Gayne teamed with the new independent record label, 어치, 제이 St. Records (JSR), over the summer to record Crazy Mixed...
continue reading... 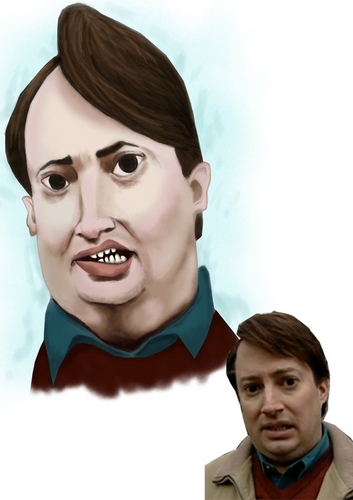 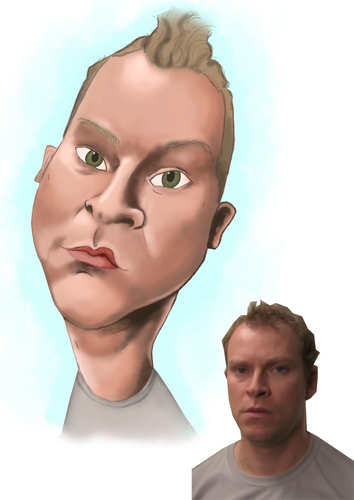 Whether 글쓰기 as a pair, as part of a bigger team 또는 individually, Peep Show scribes Sam Bain and Jesse Armstrong are two of Britain’s hottest comedy talents. In this onstage interview led 의해 BFI TV consultant Dick Fiddy, and illustrated with clips, Sam and Jesse will talk about their influences, reveal their sitcom-writing secrets and explain why 글쓰기 comedy is no joke.

Bain and Armstrong met at Manchester University, but it took a protracted correspondence, “in the days when people still wrote letters”, to establish their compatible sense of humour. After deciding to write together, they worked on everything from The Big Breakfast to 헤로인 the Pony… honing their storytelling skills on children’s television, “a great training ground that every writer should be aware of”. (www.futuremovies.co.uk) 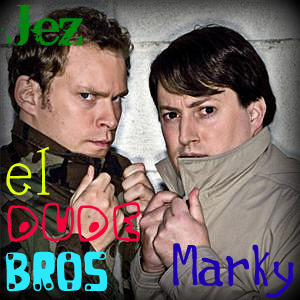