161
Fallacies 당신 Might Assume True From Watching OTH
posted by RealLuvAlwaysBL
I 사랑 OTH, don't get me wrong, but here are just a few of the false conclusions I would have fallen victim to if I wasn't such a rational, mature, worldly young woman.lol This is just for fun,I mean no offense to anyone who watches the show religiously, for I at one time did. I'm picking fun at the misguided notions that OTH portrays as the facts of life...Tree 언덕, 힐 Style. Hope 당신 enjoy! 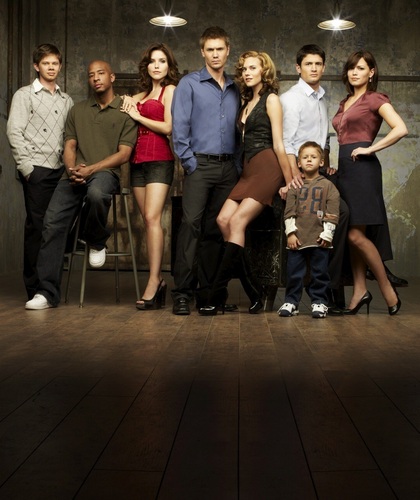 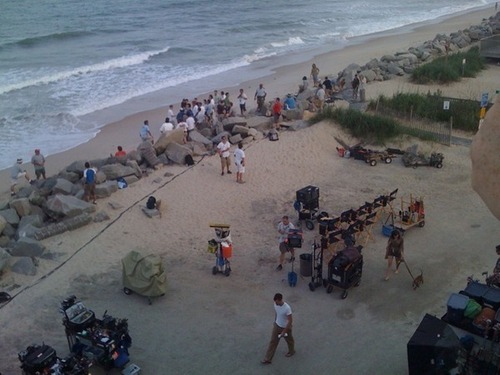 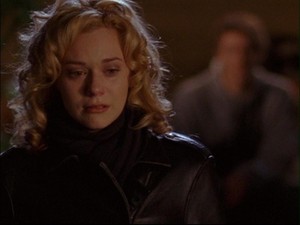 13
One 나무, 트리 언덕, 힐 on E! News
added by georgiapeach91
Sophia brings the cameras behind the set of One 나무, 트리 Hill.
video
one
나무, 트리
언덕, 힐 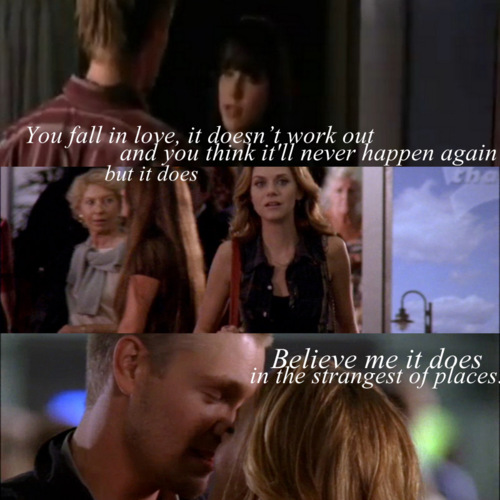 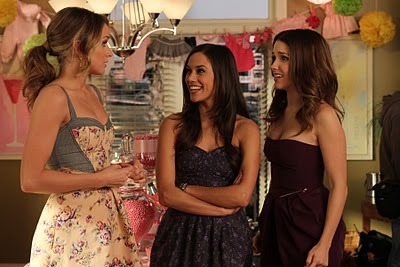 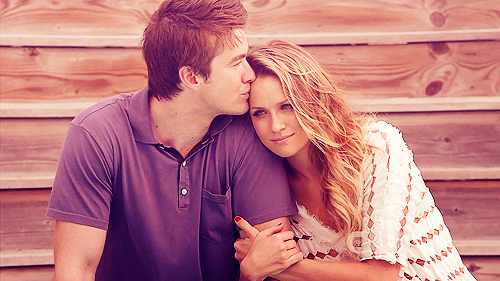 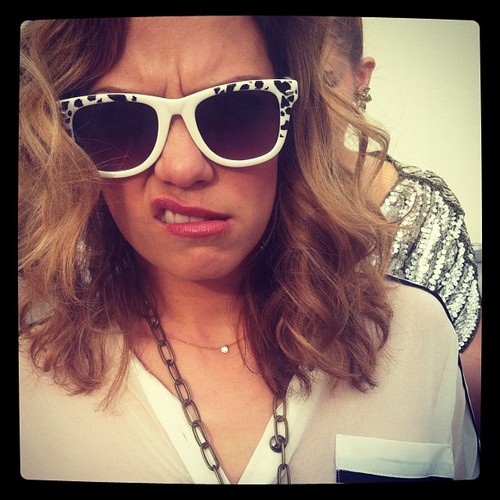 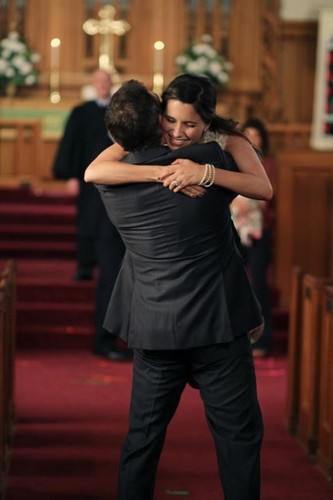 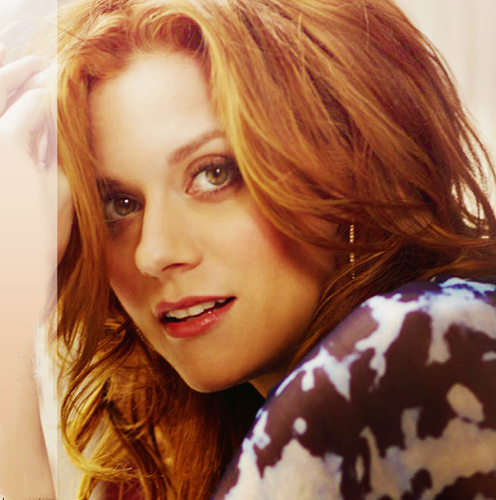 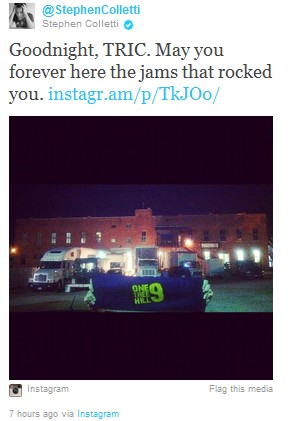 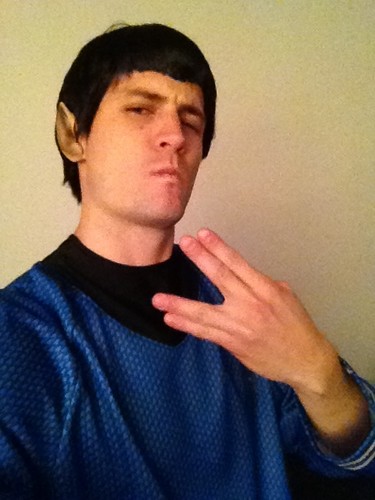 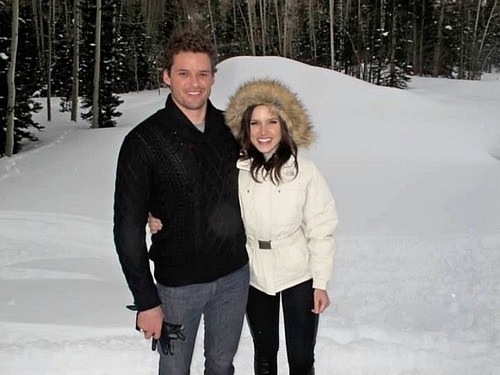 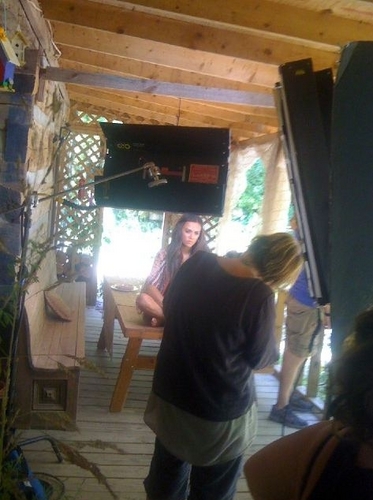