3
Lost: Chapter Three
posted by natalierg
Welcome to new readers, try chap. one and two. Thank 당신 for 읽기 from the beginning, Kristine and Kayleigh.

For the rest of our ride Alicia wouldn't stop asking me 질문 about my secret assailant.

"Are 당신 really going to meet him? Do 당신 have any idea who he is? How does he know your name? Why didn't 당신 run away in the forest? What does he want with you? Why won't he show 당신 who he is?!?" she asked.

"I DON'T KNOW!!" I shouted, but then I immediately apologized and said, "Sorry for yelling but I am just as confused as 당신 are right now so don't ask anymore questions."

When we got 집 we went to the basement and played Wii and talked about our plan for when I was supposed to meet my mystery assailant. We then figured out that Alicia would be in my room with the window open and the lights off listening to our conversation and watching what happens. She was not supposed to speak and we thought it would be best if she tried not to 옮기기 either.

I looked at the clock on the DVD player. 10:27 pm. My parents should be going to 침대 any 분 now. Right after I thought that, my mom poked her head in the basement and said, " Emily, your dad and I are going to 침대 now. Are 당신 girls sleeping down there?"

Alicia and I went upstairs and got dressed in our PJs just in case my mom came in to check on us and wondered what we were doing. At 11:30 pm Alicia shut off the light and opened the window. I grabbed a flashlight and snuck down the stairs hoping that they wouldn't creak.
I left out the side door on the 차고 and went around to the front of the house. I turned on the flashlight and saw a figure clad in black sitting on the steps in front of the 초 front door. "James?" I called out quietly. The figure rose and came toward me.

"Shhh," he said while still walking towards me. "Let's just sit on the steps and talk for a second." I did what he asked and followed him back to the steps and sat down 다음 to him. James smelled faintly of a warm amber scent. "This is going to be really weird and really hard but I want to get to know 당신 better and be your friend."

"Ummm, okay I guess?" I replied. "You are one of the strangest people I've ever met. I mean who greets someone 의해 sneaking up on them in a forest and holding their hands behind their back?"

James laughed aloud and said, "Well apparently I do but can we just 옮기기 on from that now?"

"Fine. What do 당신 even want to talk about?" I asked.

"How about we start with stuff about 당신 and then I will tell 당신 a bit about myself," responded James.

"Okay, as 당신 already somehow know, my name is Emily. My birthday is in August and I am 17 years old. I have lived here for two years and I go to Battlefield High School. I have a sister named, Isabelle who is 14 years old. I am in the Marching Band at school and I play flute in 음악회, 콘서트 band and piccolo in the marching band. I like Harry Potter and 동물 and music. So yeah, that's basically me."

"I can't tell 당신 my real name yet, so for now 당신 are calling me James. I am 19 years old and my birthday is in September. I like 노래 and I am actually pretty good at it. I'm not going to tell 당신 anything else right now out of fear that 당신 might guess who I am."

"You wouldn't understand if I told 당신 why right now."

" 당신 are so full of mysteries. 당신 seem to mean well so I will try to get to know 당신 to, if you'll let me. Right now 당신 aren't saying much."

"Alright. Do 당신 want to go on a walk around the neighborhood?"

But then I heard out of the window above us, "Emily!! Don't go anywhere alone with him!" And James took off at a full sprint down the road.

"Alicia! Look what you've done!" I screamed. I sat down on the steps frustrated and noticed a piece of paper on the concrete beside me. I quickly unfolded it and read it.

Dear Emily,
If 당신 are 읽기 this, somehow our meeting was interrupted 또는 당신 chose not to come meet me. Which ever one it was I want 당신 to come to Howl-O-Scream at Busch Gardens Williamsburg this Saturday night at 6:00pm. Meet me in front of Griffon. Here is enough money to pay for a ticket in case 당신 don't have a season pass already. I hope to see 당신 there.

Best Regards,
James
sweeteyes, kayleighmahone1 and 1 other like this
Zayn1D5 I love it!!!!!!!!
1
One Direction Covers 'Seventeen' November 2012
posted by aya3 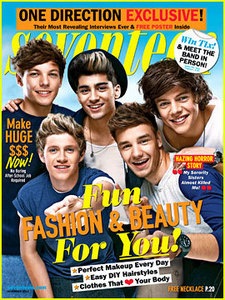 Here is what the guys – Louis Tomlinson, Niall Horan, Zayn Malik, Liam Payne, and Harry Styles – had to share with the mag:

Harry on being seen as the ‘girl-crazy’ one: “I wouldn’t say girl-crazy, because that makes me sound like a bit of a womanizer. That isn’t really me. But I am quite flirty—maybe too flirty. I’m an 18-year-old boy, and I like to have fun!”

Niall on Demi Lovato: “The nice thing about Demi is, once 당신 know her, she’s really, really beautiful. We became...
continue reading... 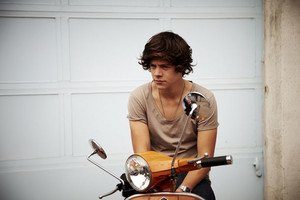 2
Take Me Home:Harry
added by Blacklillium 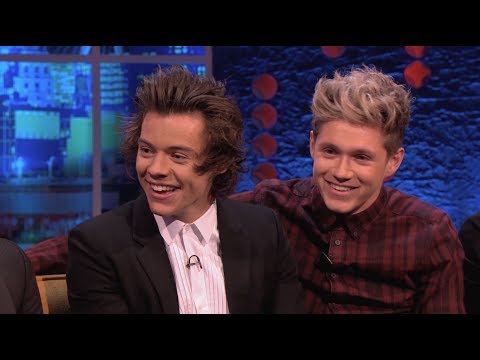 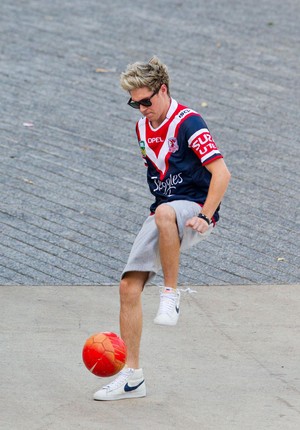 October 6th - One Direction outside of the Allphones Arena in Sydney, Australia
added by Miraaa 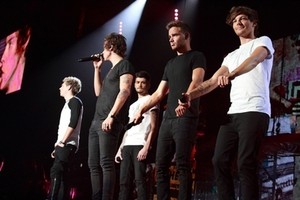 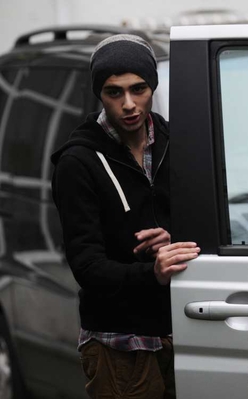 JUL 31ST - OUTSIDE A RECORDING STUDIO, 런던
added by modrockz 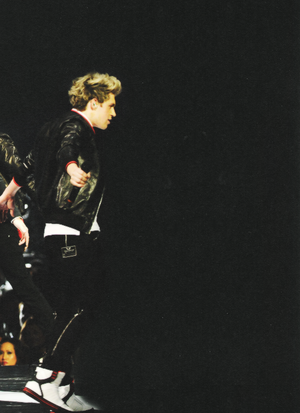 2
Message from 1D
added by verox87
video
one
direction 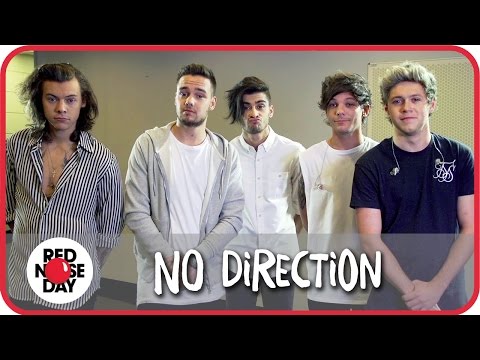 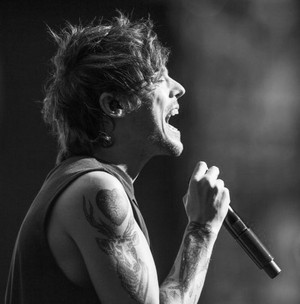 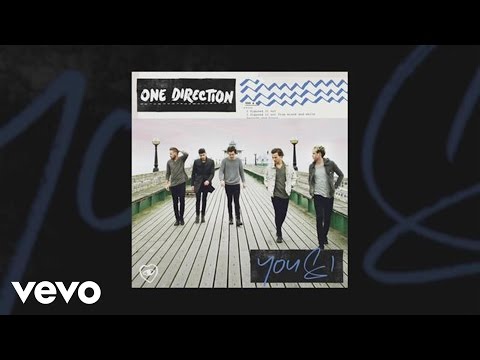 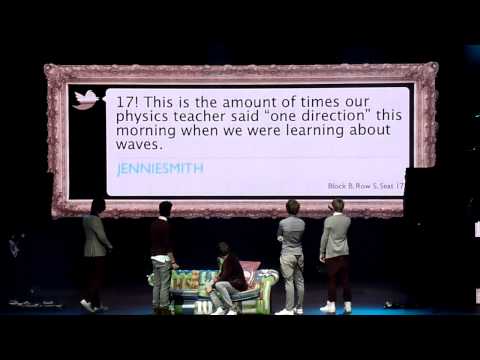 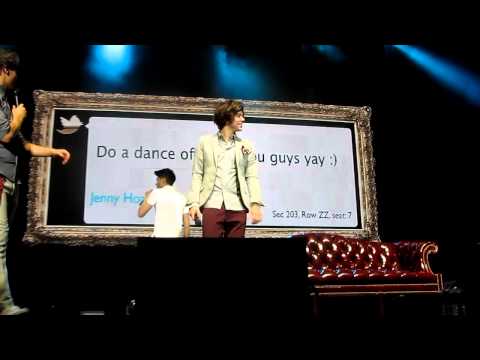 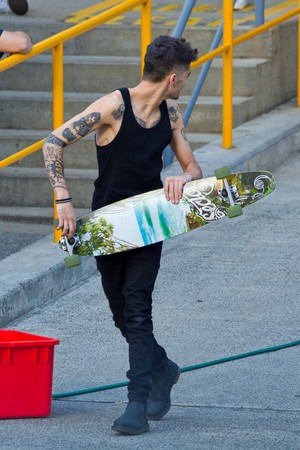 October 6th - One Direction outside of the Allphones Arena in Sydney, Australia
added by Miraaa
Source: onedirectionpictures.net 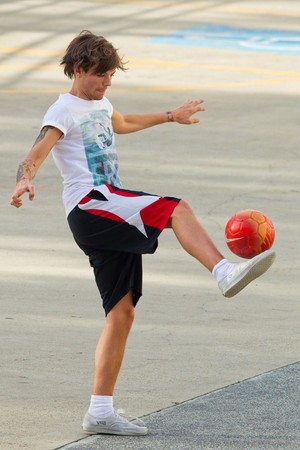 Louis grabs my hand and shuts the door. "Look, Skylar. Niall quit One Direction. We need him. We have a tour, and...
continue reading...

1
One Direction <3
added by ChrissyStyles1