Harry: Being the romantic boy that he is, Harry decided to take 당신 to where he propsed to you, right in front of the Eiffel Tower in Paris. An intimate candle lit 공식 만찬, 저녁 식사 in one of Paris’s famous restaurants followed 의해 an amazing night in a hotel with a view of the sparkling city of Paris led it to be the best anniversary of your marriage.
Invincible321 likes this
MadisonFontenot OMG! I love these!!!! Keep making more! PS: The smell one, I couldn't stop laughing!!(: LOVE THEM ALL! 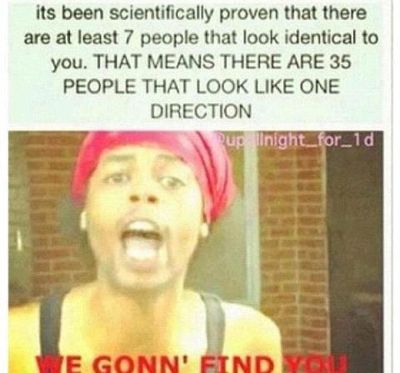 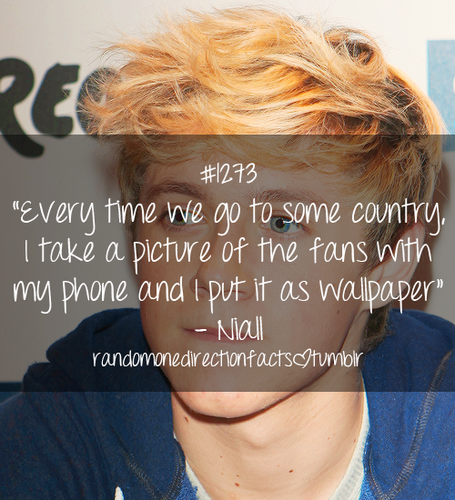 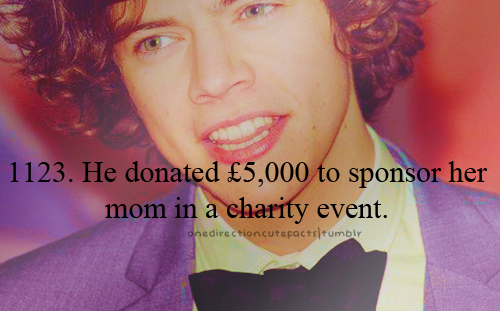 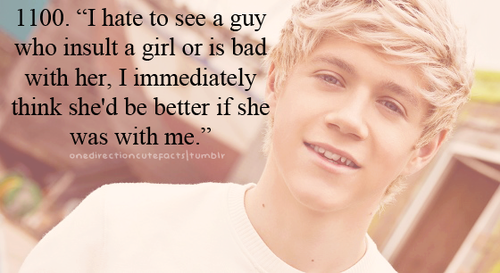 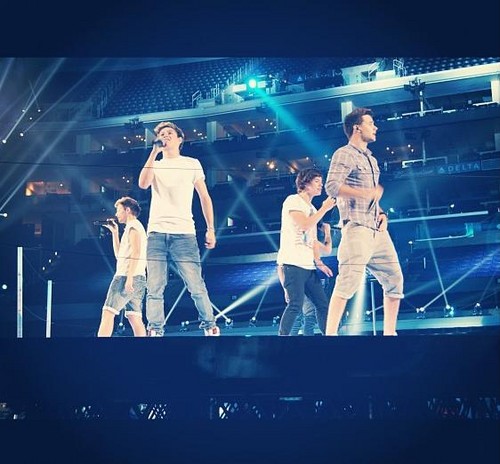 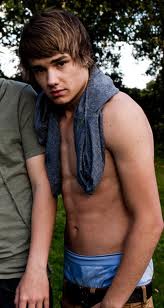 omg liam is so hot
added by sabby_tomlinson 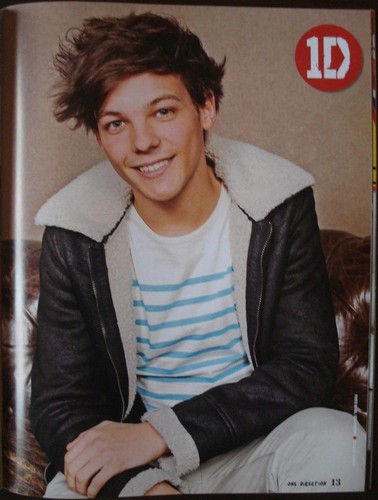 2
Louis Tomlinson, from One Direction Magazine (Philippines)
added by Rhys82192 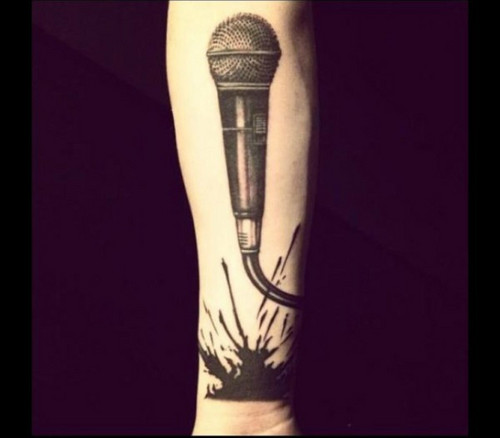 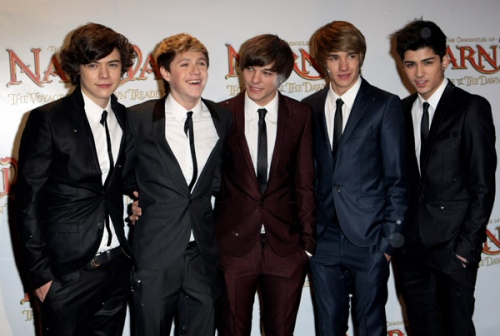 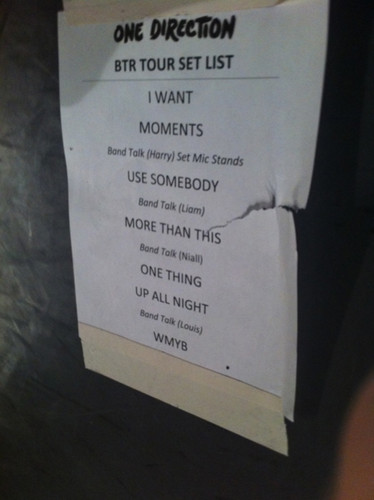 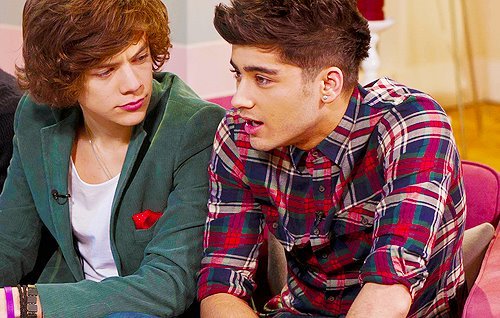 One Direction ♥
added by JesssxZ 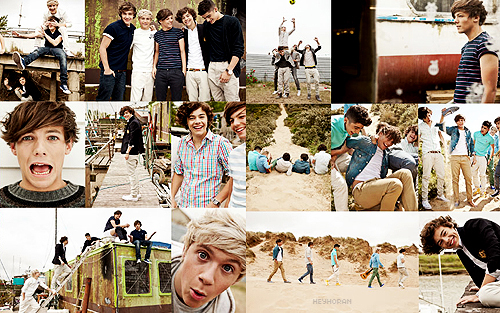 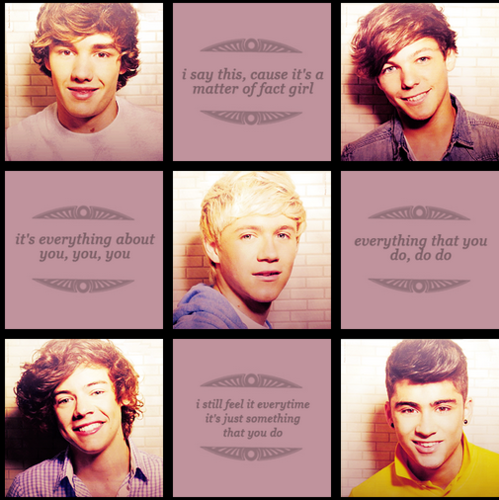 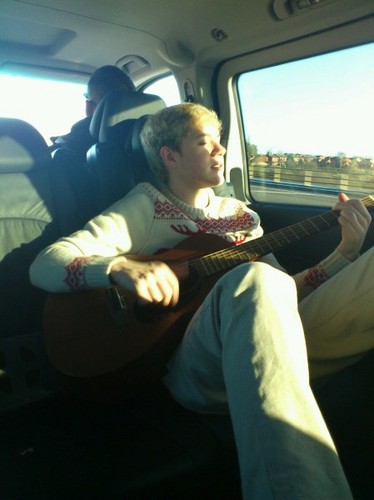 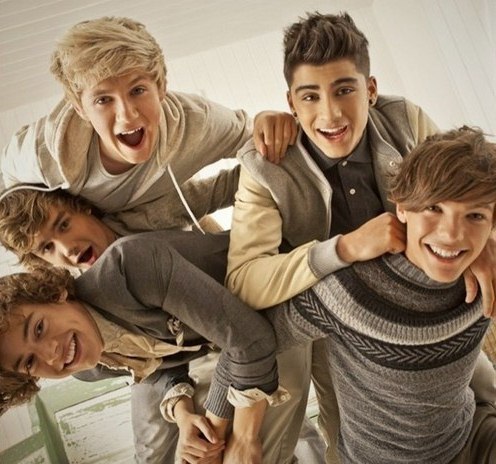 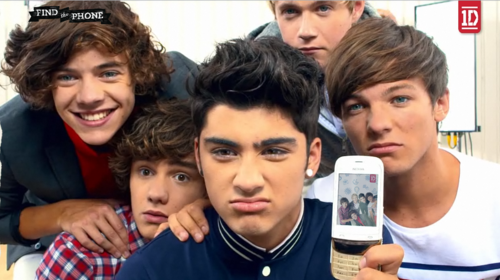 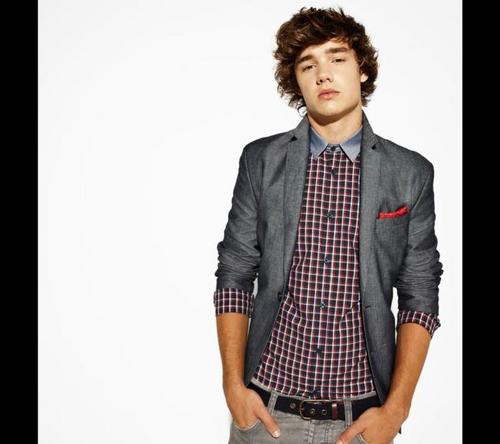 1D's 'Fabulous' magazine photoshoot!!! ♥
added by CullenSisters-X
Source: fabulousmag.co.uk
2
one life:chapter 18:Sweet things
posted by GabriellaAdams
Anna's POV:
I woke up.I was in a hospital bed,wearing the Zayns pajamas again.How did I get that on?
Niall was kneeling beside me.He was in his normal clothes,Jeans,Hoodie,And a T-shirt.
"Good,Your awake."he smiled.
"What happened?"I asked.I was confused.
"You past out from dehydration."he said in soothing voice.
"The doctor also said 당신 need lots of kisses to get better."Zayn walked in the room.He had this huge teddy 곰 in his arms.
He gave me a kiss.Niall just kinda sat there in a chair silently.
"I have to admitted I was dissapointed I didn't get to wake up to that beautiful face this morning."Zayn...
continue reading...
More Cards
1234567891011121314151617181920