2
One Life , One 사랑 , One thing Chapter Fifteen
posted by XxMJLoverxX
~ Last 일 of school ~
Stephanie ‘ s P . O . V
I just couldn’t wait for school to end . I could be with Niall all summer long . Just him and I . After this 벨 rings I will be free . The only sad thing about this was that 제비꽃, 바이올렛 will be leaving on August 31 . She will be back on 크리스마스 for about 2 weeks though . She is like my sister , that I 사랑 very much . Hopefully we can Skype , text , 또는 call each other once in a while . I hope that September , October , and November go 의해 fast so I would get to see her .
Finally the school 벨 rang . I ran out the front door and got into 제비꽃, 바이올렛 ‘ s car and we drove to One Direction ‘ s house . Niall said that me and 제비꽃, 바이올렛 could come over after school . About 25 분 later we arrived at their house . We rang the doorbell and knocked on the door . Louis opened the door gave us both hugs and let us in .
As soon as Niall saw me he ran up to me and gave me a big hug , and gave 제비꽃, 바이올렛 a small one . Then Harry came and gave 제비꽃, 바이올렛 and 키스 on the cheek and gave me a hug . Then the rest of us said hi and gave hugs . I notice that Zayn was just looking at 제비꽃, 바이올렛 most of the time . He kept smiling at her , and she smiled back .
“ Come with me , I wanna show 당신 something . “ Harry said to Violet
“ Okay . “ she said while he was pulling her arm
I saw that Zayn sighed , it was a quiet one though . Maybe he liked 제비꽃, 바이올렛 또는 he was jealous of Harry having a girl .

Zayn ‘ s P . O . V
Every 일 it would bother me 더 많이 . Seeing her and Harry just makes me upset . So I just went in my room to take a nap . As I was going to my room I past 의해 Harry ‘ s room and saw them together . I saw that Harry had something behind his back . It was a silver 목걸이 . It was very lovely . He was going to give her the 목걸이 as a present . I just ignored it and went to my room .

~ Hopefully 당신 enjoy it ... Part sixteen coming in two days ... Sorry for any mistakes ... ~
Justie_Love and 1DnoFan like this
alexstyles KK
1DnoFan Love it:)
1
당신 Make My Life Worth Living: Part 5: Don't Leave Me Before 당신 Read Me
posted by BrittanyBieber3
Jaylie's POV

I beat on his door with all my strength, begging him to let me explain. I stayed out there for hours, crying my eyes out. Mom and dad eventually came 집 and saw me laying in front of Zayn's door. Dad picked me up and carried me in and set me on the couch. It took me a few moments but I finally found the strength to tell them what happened. They had a long talk with Riley and told him never to talk about what he saw ever again. I wasn't mad at Riley. He's too little to understand. I really wasn't mad at anybody 또는 anything. Just upset in general. Zayn had to let me explain. I couldn't...
continue reading... 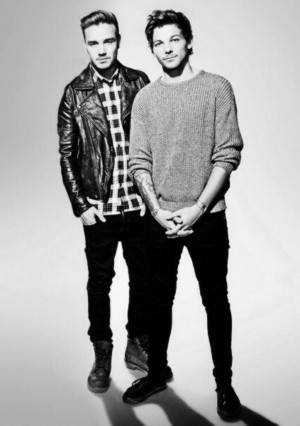 Liam and Louis
added by Blacklillium 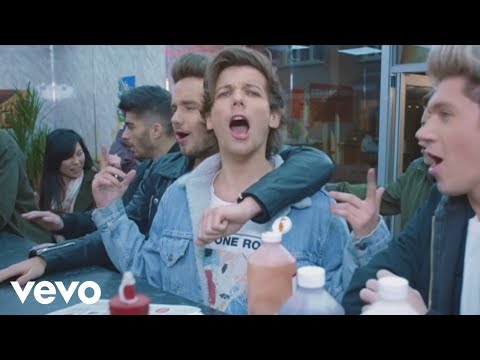 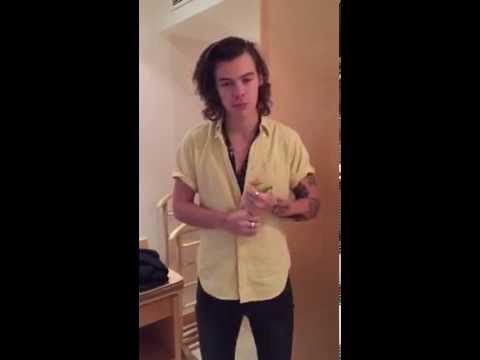 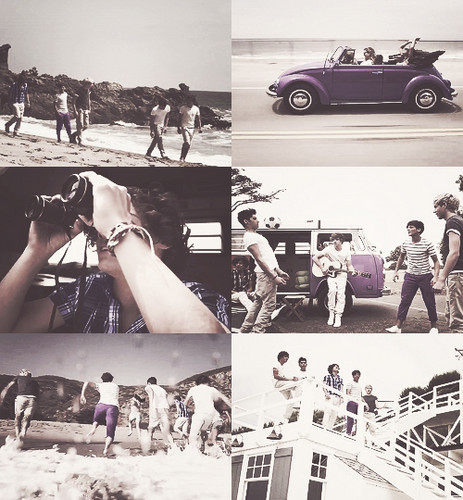 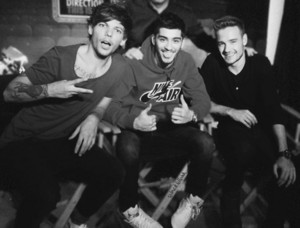 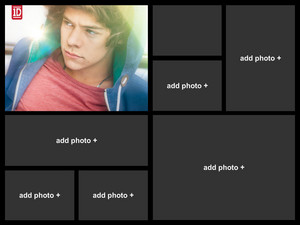 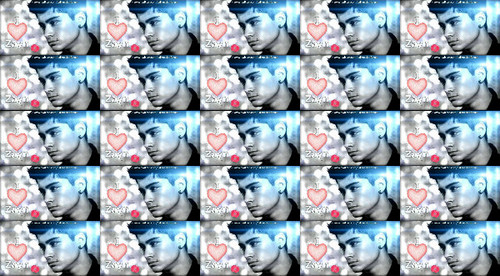 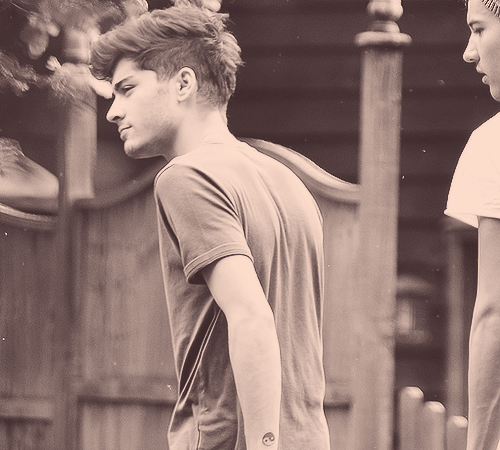 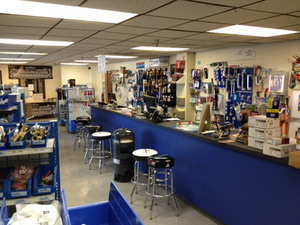 The company has been able to grow its sales over the last 5 years in what can only be described as one of the most difficult trading conditions for retailers in over 20 years.

JBH’s strategies for growth are simple: increase the number of stores, increase sales, and through that, increase profit. JBH’s expansion is not only in the Australian market, but also in New...
continue reading...
2
Live While Were Young chapter 1.
posted by fiestagirl12345
Ruby's P.O.V authors note: ruby is me and madision fondenot is also in this story so don't hate 또는 anything).

I was at the judges house 노래 nelly just a dream. When I was finished I was in the room my 심장 beating fast. They called me back I was SOO nervouse. I went and I saw one direction I started fangirling in the inside. "alright well me and the boys think 당신 are to talented so the boys decided to put 당신 in one direction with them what do 당신 think?" asks Simon. "OMG YESS IM THE BIGGEST FAN" I say smiling and jumping. After a 분 I calmed down. I saw Harry kept eying me I blushed...
continue reading... 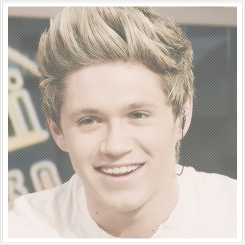 1Ð ♚
added by Natbr
Source: Tumblr
2
Right Beside 당신 A One Direction 사랑 Story Part 38
posted by PrincessMae29
Via runs to the 육지, 쇼 어 and cries her 심장 out... She shouts while crying...
Via: "Why are 당신 doing this to me!"

More tears are now streaming down her face..

The 다음 day, Harry saw Via sitting on a hammock. Her eyes are red and puffy because of hours of crying.. Harry was about to approach her when Liam stopped him and said..
Liam: Don't, Harry..
Harry: Why do 당신 care? (mad)
Liam: Because she's not okay.. Her 심장 was broken three times throughout her life......
continue reading...
2
One life:Chapter 30:Never Knew.
posted by GabriellaAdams
Anna's POV:
I woke up on Tuesday to get ready to go class as usaul.
I had a beautiful dream where mom got to meet Zayn.
He sent me a txt:Good morning beautiful,I 사랑 you<3.
I walked down stairs.She'd usually be watching the news.
"Courtney?"I yelled.
"I'm up here."she shouted back.
I went upstairs to her room.
"Whats wrong?Your always..."I didn't finsh my sentence.
There was a young man sitting with Courtney.
"Um..Who us this?"I asked.
She started to cry.
"He's my brother."she cried.
"Um..Can someone tell me what's happening?"
He stud up and shook my hand.
"I'm Matthew."he said.
He had Long black hair,Blue...
continue reading...

3
One Thing
added by ChrissyStyles1 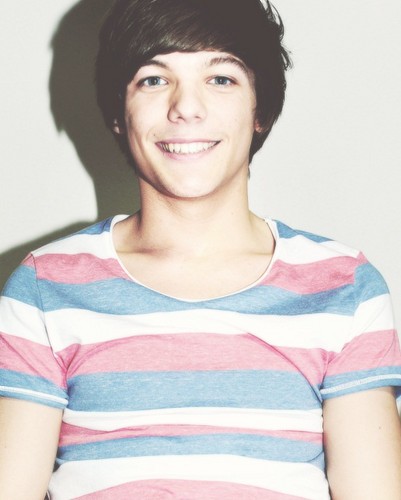