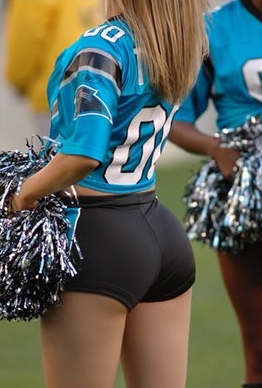 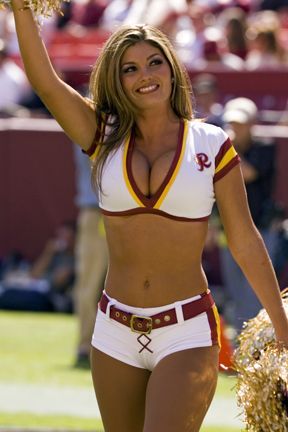 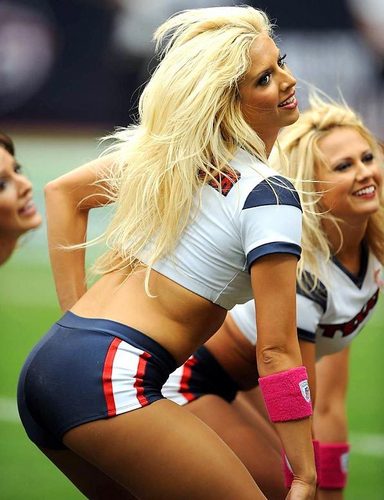 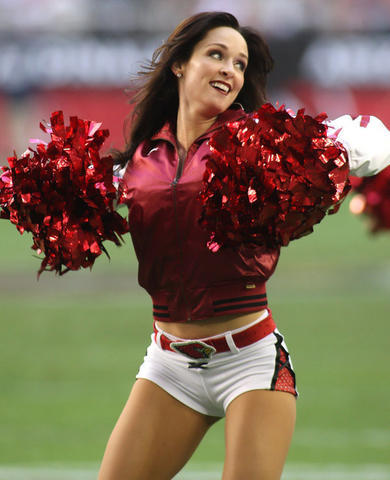 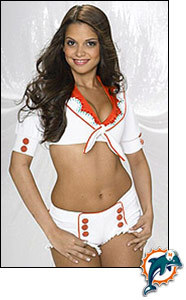 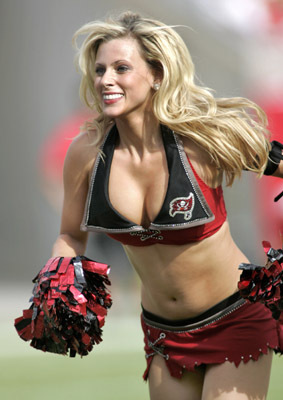 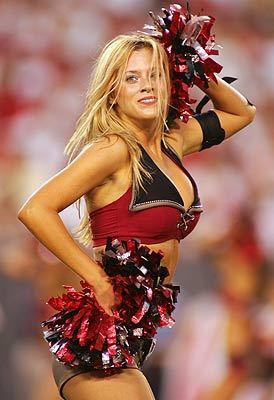 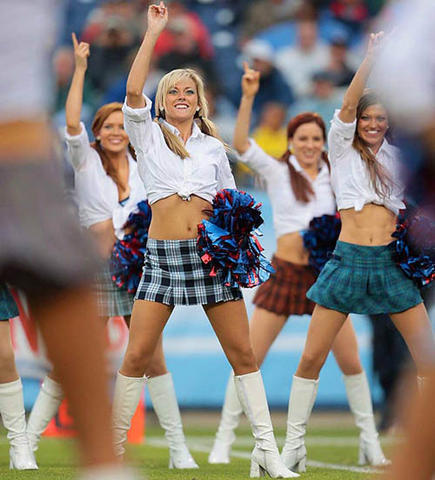 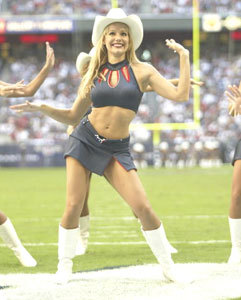 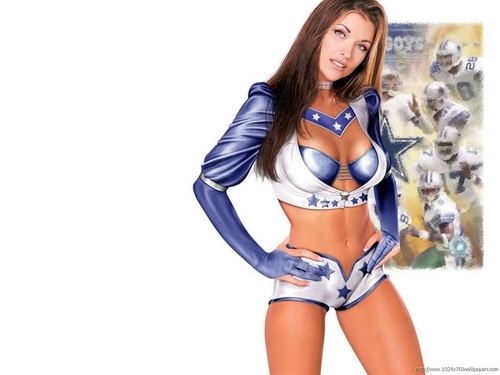 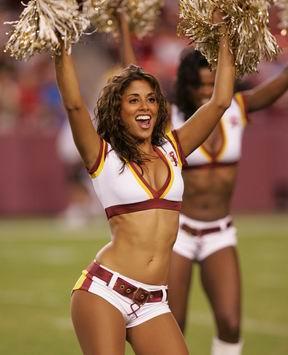 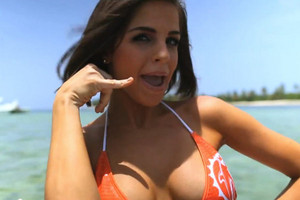 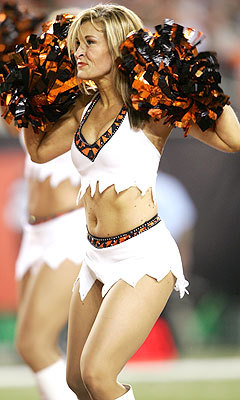 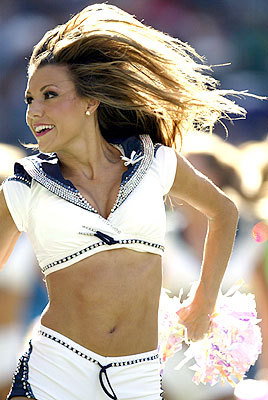 Most have something to do with televison 또는 modeling what a surprise, so anyways,
I wanted to know who is the hottest former NFL Cheerleader; Here are two ex-NFL cheerleaders:

Tiffany Fallon formerly from Atlanta Falcons and went to Super Bowl 33 and she posed nude for 플레이보이 Magazine & winning the 제목 of Playmate of the 년 2005 and thus making her the 초 oldest PMOY to win at age 31, and 의해 the way she is married. [ see 사진 ]

Stacy Keibler was also an NFL cheerleader for the Baltimore Ravens and then on WWE and now an "actress" and ABC likes her a lot since they let her on the George Lopez show then What about Brian now on October Road not to mention Dancing with the Stars. [ see 사진 ]

Playmate of the Year '05 - Tiffany Fallon 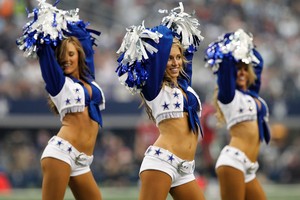 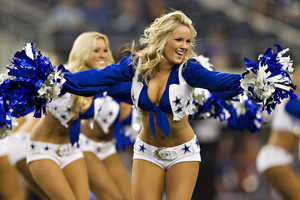 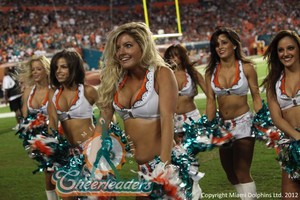 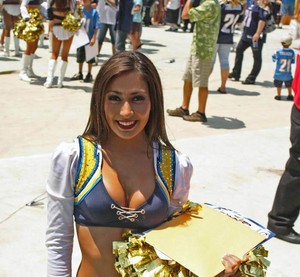 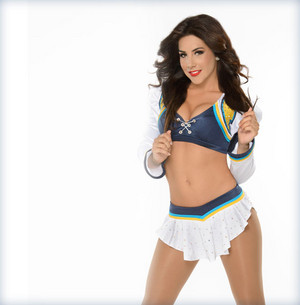