1
For Your I's Only part 3
posted by Seanthehedgehog

Con's car
In Canterlot Con was going to be briefed on his new assignment.

P: Good evening.
Con: Hi. It is a good evening isn't it?
P: Ja, but I have a job for you. One of our ships, the Los Alabama has been sunk.
Con: Why? Do 당신 know what happened?
P: The crew accidentally reeled in a sea mine.
Con: Oh great.
P: No it isn't. We also had somepony kill two others on a boat. 당신 must find out who is doing all this.

And So Con went into Vanhoover to find out what was going on. He was driving his car when....

Irish pony43: *pulls over*
Raiden: That better not have been-
Irish pony43: It was. We'll have some guards over at the house in case he shows.
Con: *locks car* Now to just get to the mansion. *walks*
Irish pony98: *relaxing*
Raiden: *drinking martini*
Con: *climbs wall*
Irish pony54: Found him! Hooves up!
Con: *surrenders*

Con's car then blew up

The other enemy car was rolling down the 언덕, 힐 to the other part of the road where Con was heading.

The three irish ponies were dead. 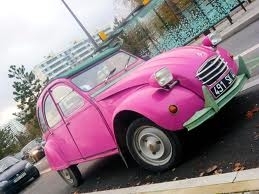 The Great And Powerful Trixie 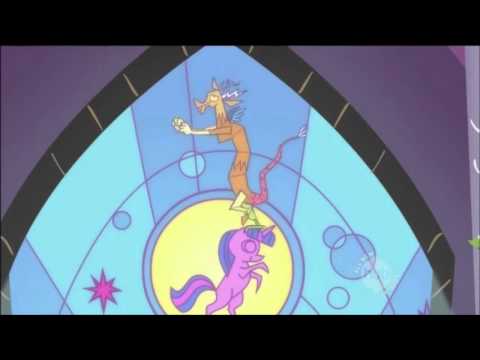 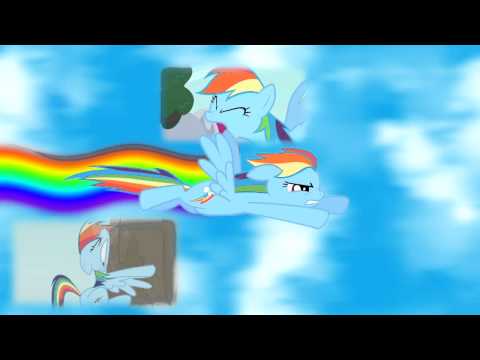 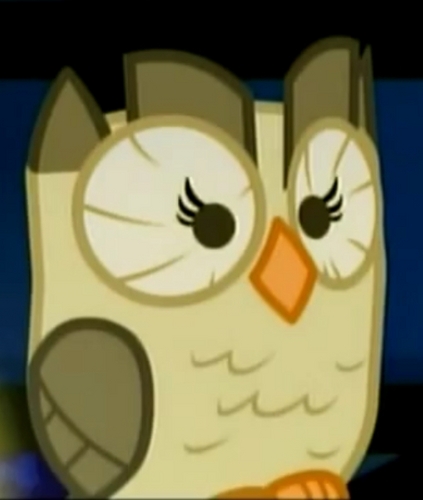 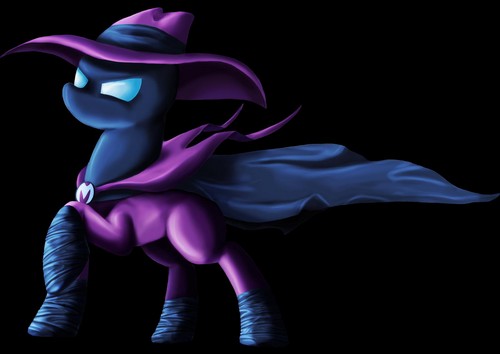 The misterius Mare Do Well
added by RainbowDash_9
Source: THe mestiryus Mare who was she? 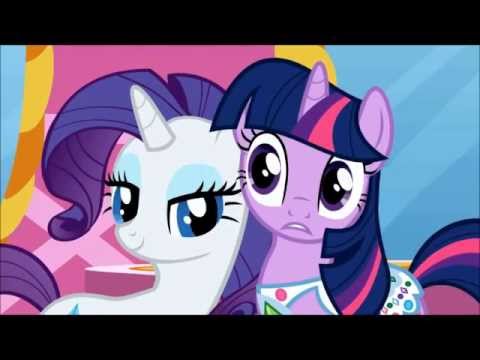 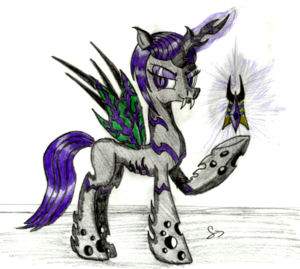 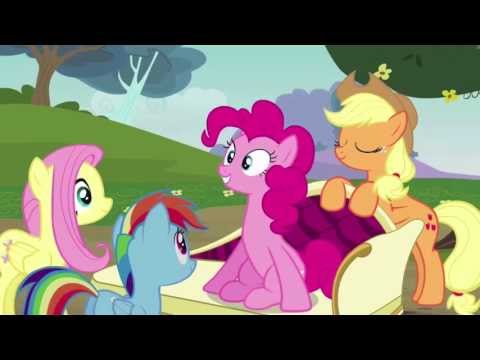 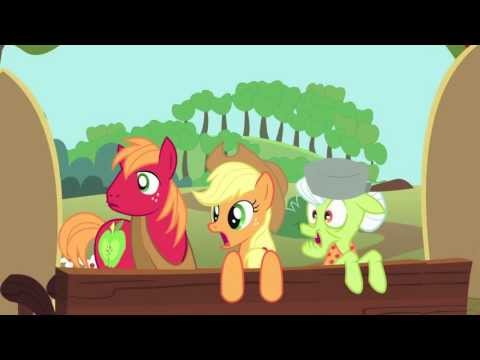 The Quiet Wisdom of Big Mac
added by purplevampire
video
마이 리틀 포니 우정은 마법
빅맥, 빅 맥
1
Saten Twist Adventures 5... Part 4
posted by Canada24
With the town having gone crazy. Dash flew herself and Spike out of Ponyville for a while.
Spike: Man, am I glad to be out of that crazyplace.
Dash: Yeah.. I am done with this stupid contest., besides. I think I'm falling in 사랑 with you.
Spike: Really? Because I coul-
Dash: *bursts into laughter* 당신 are sooooo gullible!
Spike: ...


Saten: Well.. They dropped the contest. Guess that means we win.
Pinkie: Yeah.. But I feel bad about having taken advantage my friends. So I guess I'll ju-
Saten: Give it all to me!.. Pinkie 당신 are the best *sqeeze hug's her before he starts picking...
continue reading...
All Hedgehog In Ponyville Stories
posted by Seanthehedgehog
I'd like to share all of the eleven H.I.P stories I've written with 당신 guys. 가입하기 Sean the hedgehog, the cousin of Sonic The Hedgehog, as he goes from hiding from an evil scientist, to dating the element of loyalty in the mane 6 while fighting to protect Equestria from evil.

After being wanted 의해 Doctor Robotnik, Sean decides to hide from the enemy, and somehow ends up in Equestria. He meets all of the mane 6, along with many other ponies. When Robotnik finds out about Sean's whereabouts, he gets his entire army to fight him, and his new found friends....
continue reading... 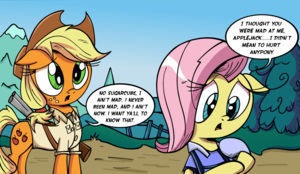 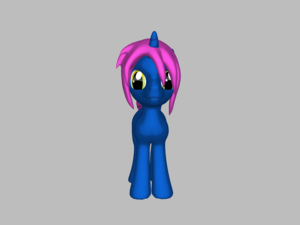 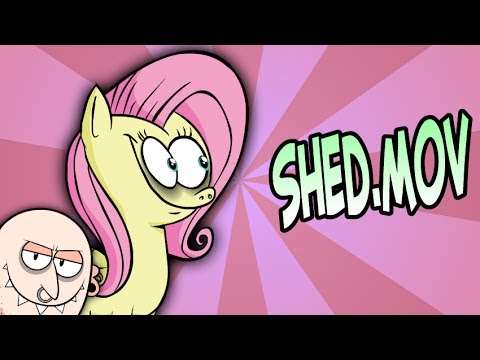