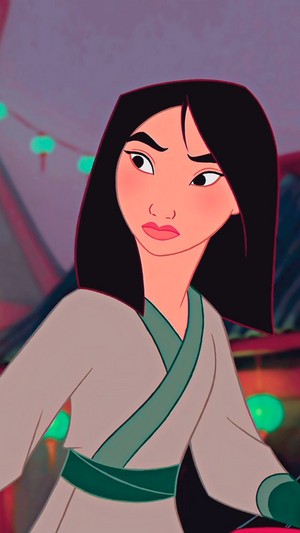 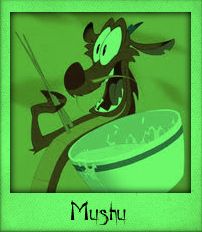 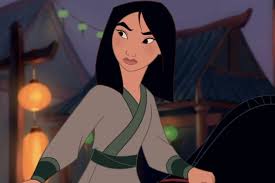 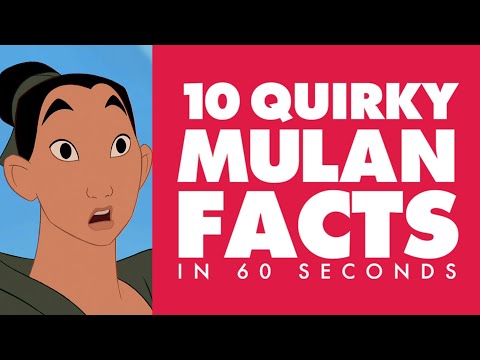 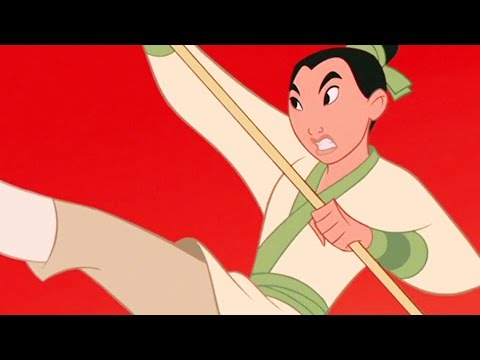 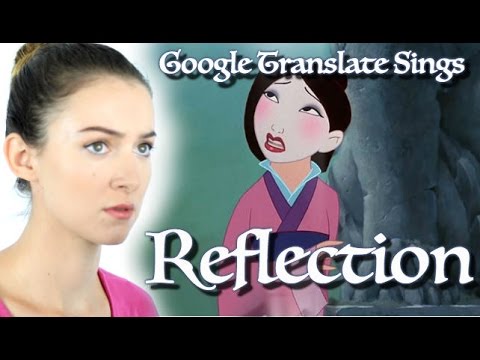 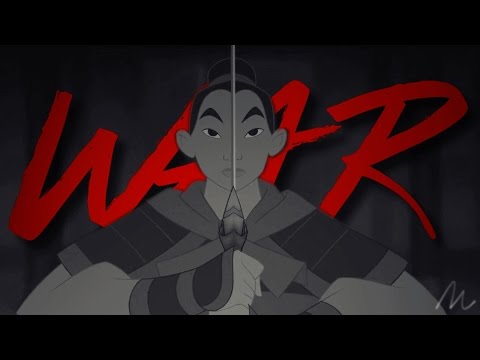 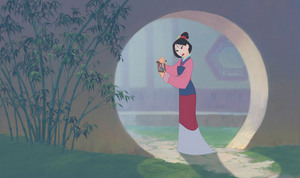 I 사랑 how selfless (not so much though), caring and self-sacrificing she is. I admire her for fearlessly joining the army to save her father and to prove that she can do things right. She doesn't give up easily first, when Shang told her that she was unsuitable she was about to go but she looked back and tried. Secondly, when they found out she was a girl she almost gave up but after knowing that the huns are alive she knew what to do. I don't think she's lazy like some people would say. I like that she tried hard to make her family proud. 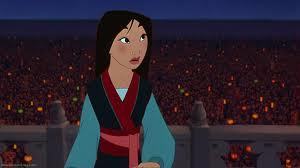 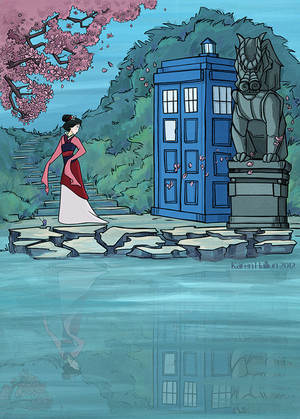 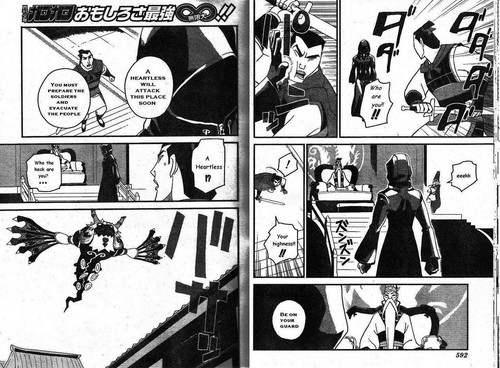 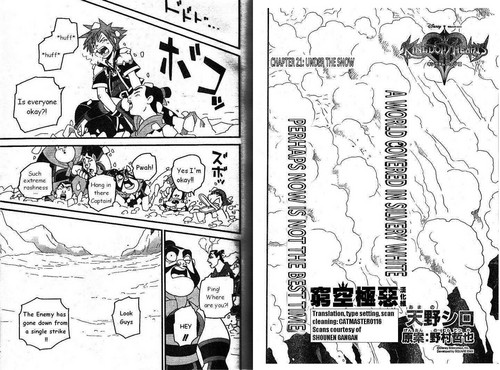 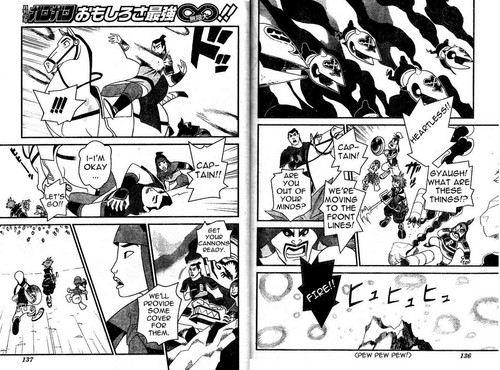 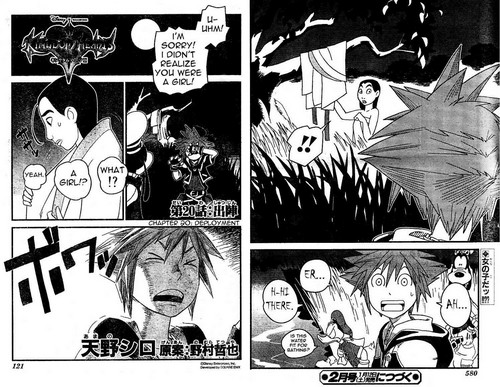 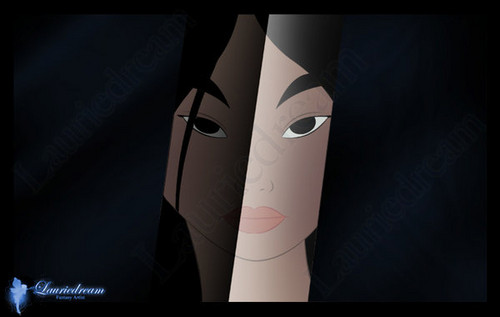